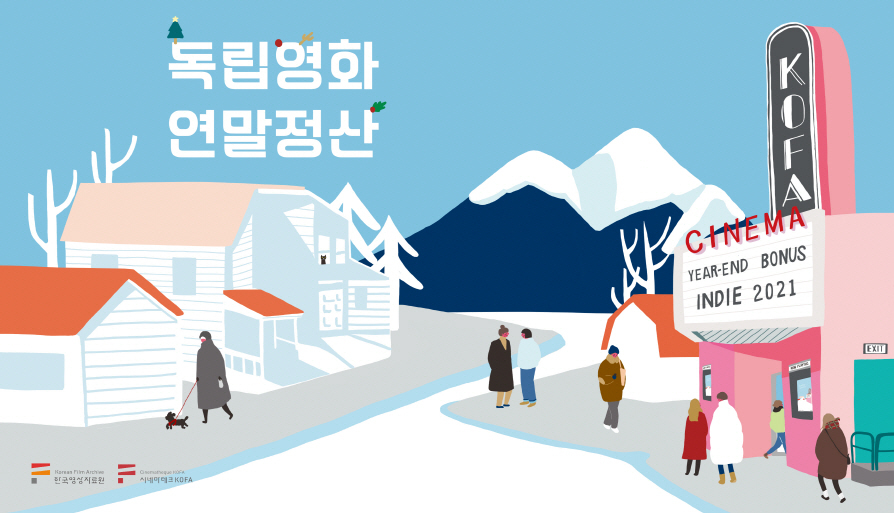 Two movies will be screened each day from Wednesday to Dec. 31, except for Dec. 27, as the Cinematech KOFA closes Mondays.

Also, eight previous works of the directors that are being introduced through this screening will be made available via the Korean Film Archive’s KMDb website from Wednesday.

Since “Short Vacation” is the directorial debut film of both Kwon and Seo, no previous works for them will be screened online this year.

“It will be a good opportunity for the audience who missed the films at the time of their release, and it will also be a valuable time to better understand the world of the director’s work,” the Korean Film Archive said.

Both online and offline screenings are free. English subtitles are not available for the independent films.