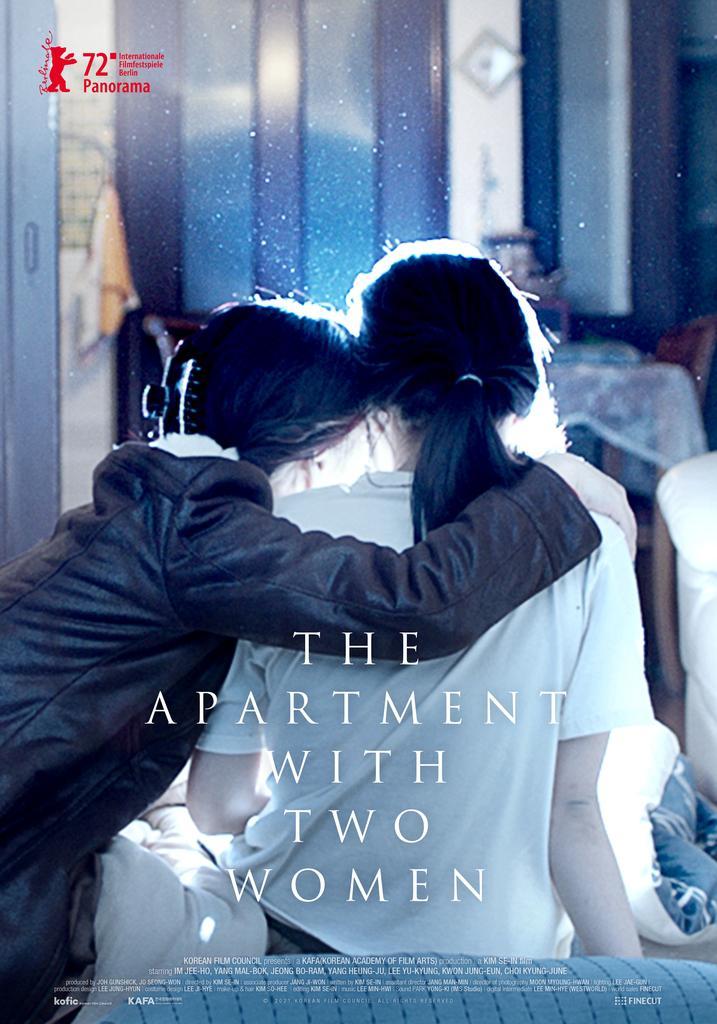 Korean director Kim Se-in’s “The Apartment With Two Women” will be screened during the 2022 Berlin International Film Festival’s Panorama program in February.

The panorama program is a noncompetition category of the annual film festival. This year, 13 titles will be screened in the program alongside Kim’s 140-minute film.

The 72nd edition of the film festival will kick off Feb. 10.

Kim’s debut feature was created through a feature film production program organized by the Korean Academy of Film Arts. 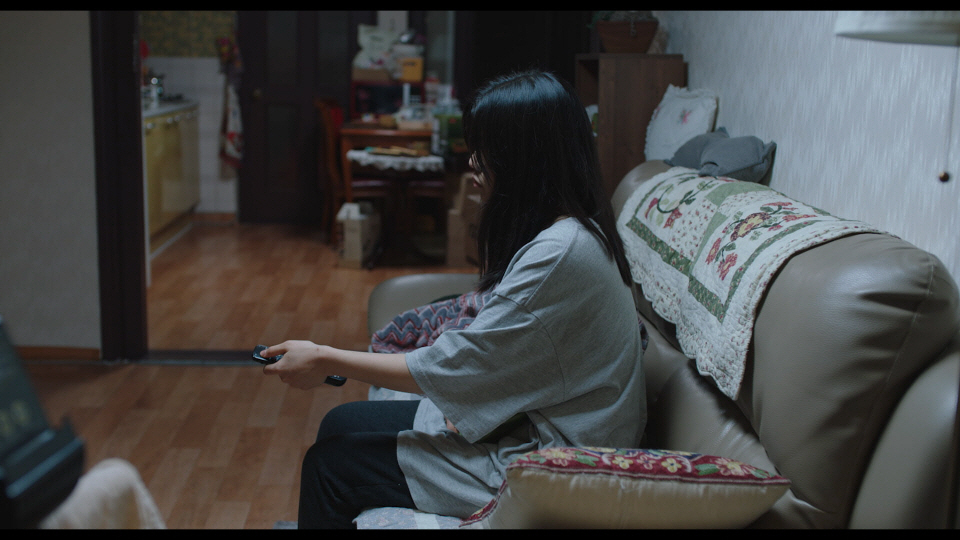 At the Busan International Film Festival in October, “The Apartment With Two Women” won five awards, including the New Current Award given to the two best feature films by new Asian directors presenting their first or second feature.