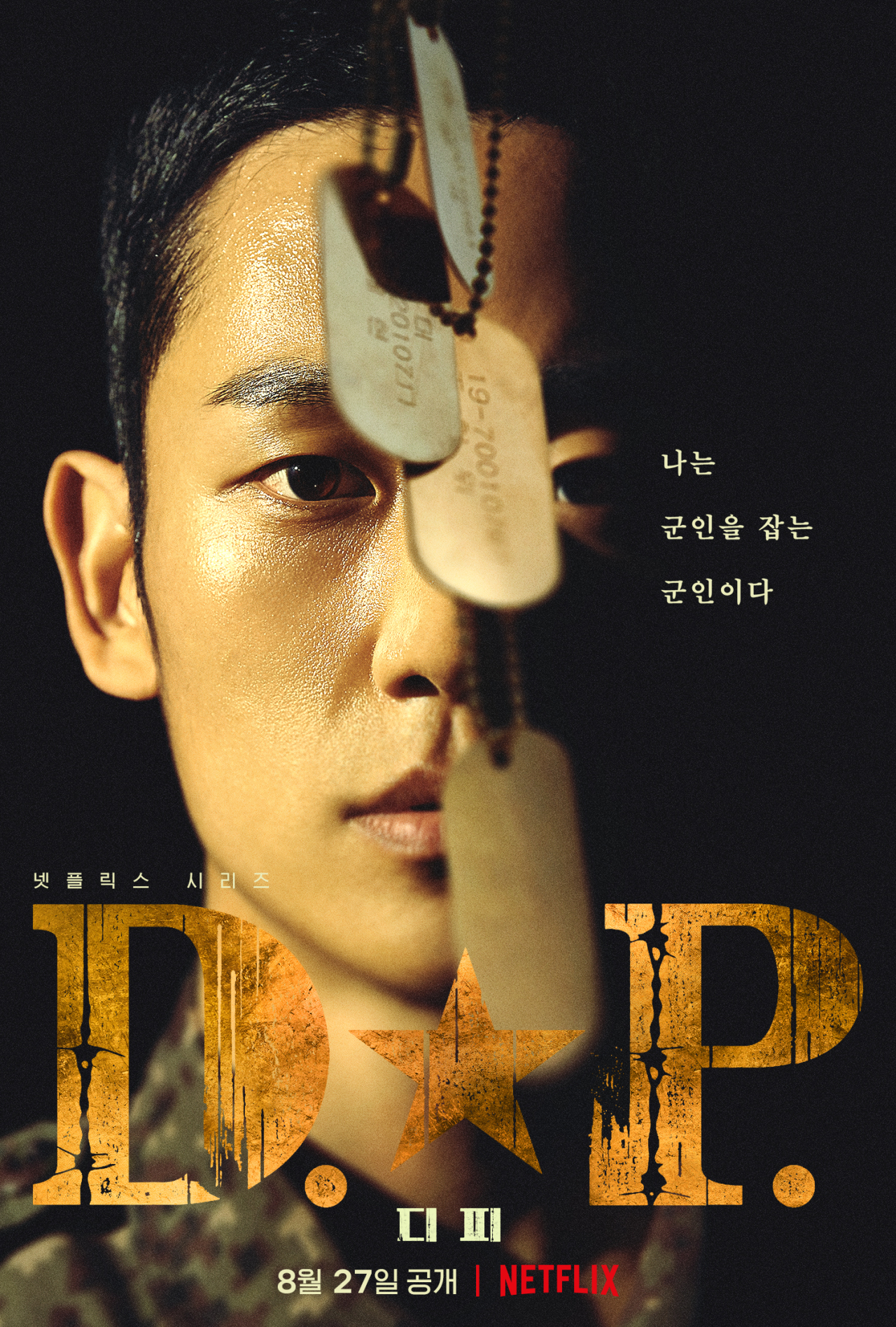 Poster image of “D.P.” (Netflix)
Netflix on Tuesday confirmed the return of its Korean original series “D.P.” with a second season.

Short for “Deserter Pursuit,” the series presents the life of Pvt. Jun-ho (played by Jung Hae-in) and Cpl. Ho-yeol (played by Koo Kyo-hwan) and reveals the reasons that some soldiers try to escape the army.

The series, helmed by “Coinlocker Girl” and “Hit-and-Run Squad” director Han Jun-hee, is an adaptation of a webtoon of the same title by Kim Bo-tong.

The director and webtoon creator will work together once again for the second season.

The six-part series was ranked among Netflix’s top 10 TV shows in various countries, including Malaysia, Singapore, Taiwan, Vietnam, for more than 3 months after its release, according to US-based streaming analytics firm FlixPatrol.

The New York Times chose Netflix’s military series as a part of its best international shows as well.

The first season of “D.P.,” which premiered on Aug. 27, is available on Netflix.