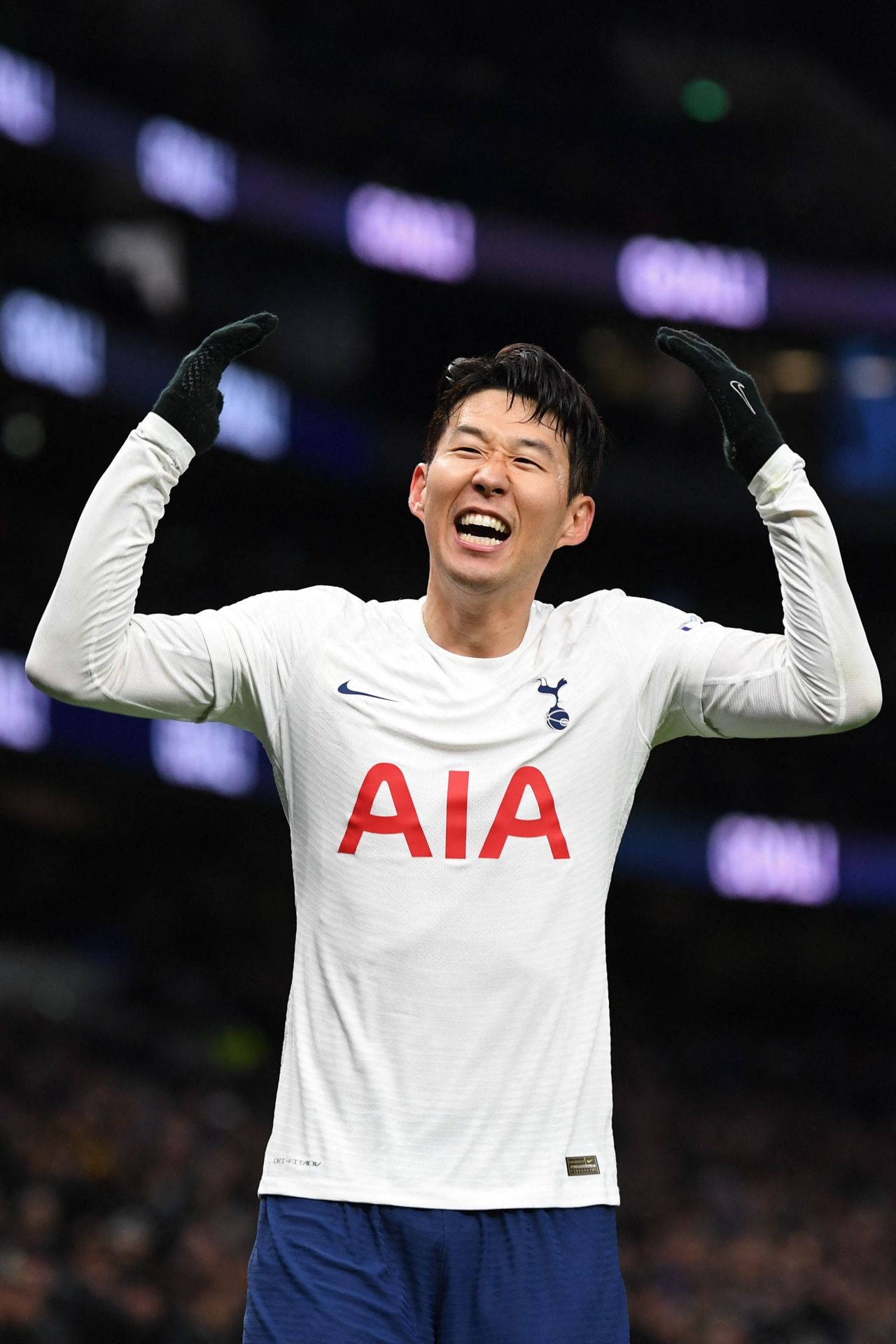 The South Korean forward had a goal and an assist in Tottenham's 3-0 win over Norwich City at Tottenham Hotspur Stadium in London on Sunday (local time).

For the season, Son has six goals in 13 Premier League matches and seven goals in 19 games across all competitions. He has scored once in the UEFA Europa Conference League.

Son had also scored against Brentford in a 2-0 Premier League victory Thursday. It was Son's first league goal since Oct. 17. And now he has scored in back-to--back league matches for the first time this season.

Against Norwich City, Son set up Lucas Moura's opening goal in the 10th minute for his second Premier League assist of the season and first since Oct. 3.

Then with Tottenham up 2-0, Son rounded out the scoring in the 77th minute. Ben Davies fed the ball to Son to his right, near the penalty spot. The South Korean dribbled farther to his right while fighting off challenges from defender Ben Gibson, and shot the ball into the left corner as he was moving away from the net.

Tottenham have outscored their opponents 7-1 during their current three-match winning streak. They're now in fifth place in the tables on 25 points from 14 matches. West Ham United are in fourth on 27 points but they've played 15 matches. (Yonhap)