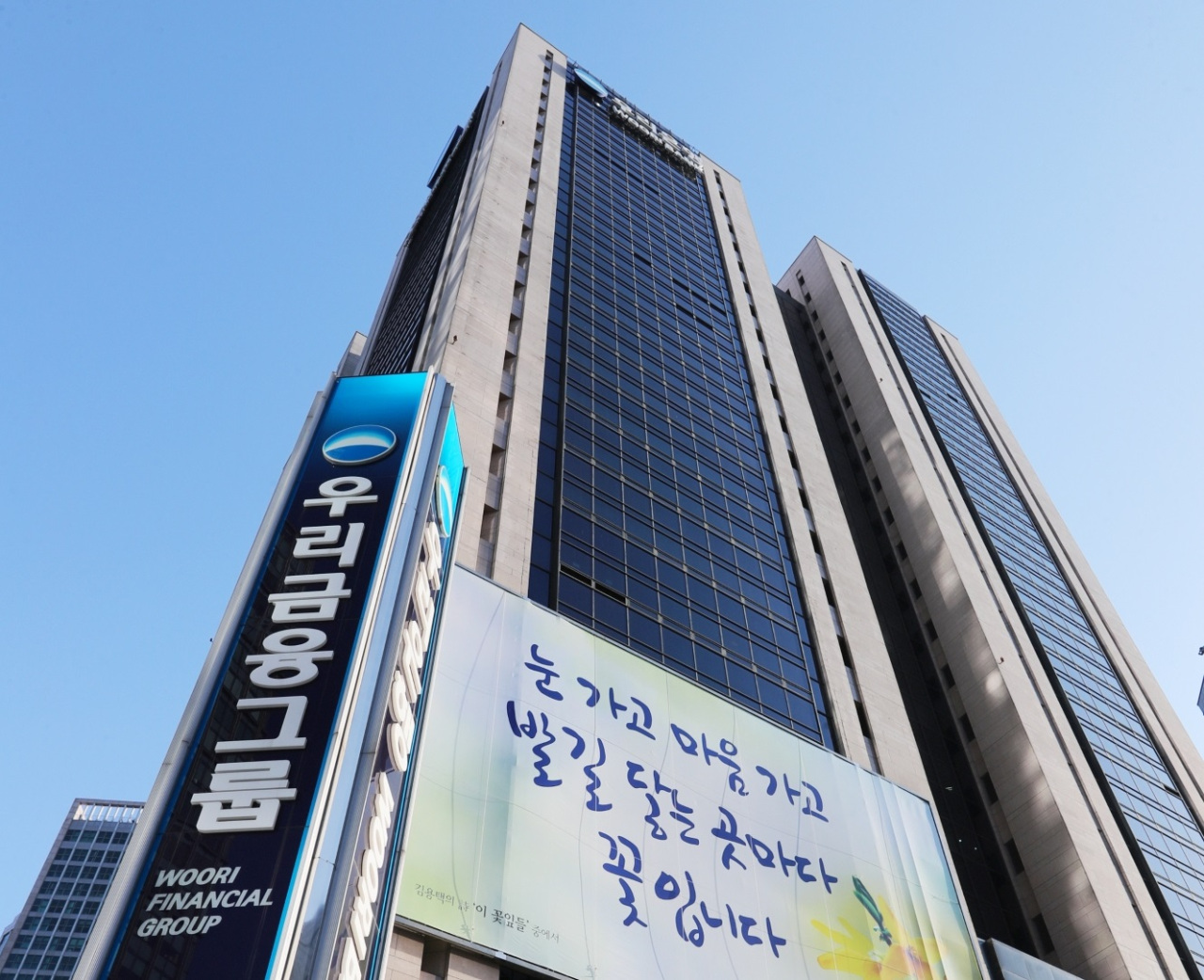 The Public Fund Oversight Committee under the Financial Services Commission sold a combined 9.3 percent stake in Woori Financial of the 15.13 percent owned by the state-run Korea Deposit Insurance Corp. to a total of five investors that were chosen among nine shortlisted bidders, according to the FSC. After the deal is finalized on Dec. 9, the state deposit insurer will officially step down from its position as the banking group’s largest shareholder.

“Once the latest deal is complete, Woori will become technically fully privatized after 23 years, as the KDIC will step down from the position of the largest shareholder,” the FSC said in a statement.

Monday’s announcement was a result of the latest round of open bidding for the remaining government-owned stake in the banking group, which has been delayed since 2016 as Woori’s share price has hovered below market expectations. The government stalled the sale, as it would be unable to recoup its initial investment, but as Woori Financial’s share price soared throughout the year it reopened the bidding. The FSC said that the price per share during bidding stood at about 13,000 won ($10.95), compared to 10,800 won in early September, when it first announced the bidding process.

Eugene Private Equity acquired the largest chunk of 4 percent and the right to recommend an outside director. KTB Investment & Securities took the next largest bite of 2.3 percent, with another three -- a consortium, cryptocurrency operator Dunamu and a Woori intracompany association of shareholders -- each acquiring 1 percent. Woori’s employee’s association of shareholders already held an 8.8 percent stake before the recent acquisition.

The FSC said that the latest deal is expected to recoup 897.7 billion won of taxpayers’ money it had funneled into Woori Financial in the aftermath of the 1997-1998 Asian financial crisis to keep it afloat. Prior to the latest round of bids, it had recouped 11.1 trillion won of the 12.8 trillion won it injected into the firm two decades ago.

On the remaining 5.8 percent stake held by KDIC, the FSC said it plans to offload it swiftly considering the circumstances, without revealing the details.

The government offloaded a 28 percent stake to institutional investors in 2016, and the stake deposit insurer sold an additional 2 percent for 149.3 billion won in April this year.

Analysts anticipate improved shareholders’ rights with the government loosening its grip on the financial giant.

It was a 12.7 trillion-won government bailout that saved Woori Financial Group, then known as Hanvit Bank, in 1998 when it was reeling from the financial crisis. For more than 20 years, the lender has survived and maintained its status as one of South Korea’s financial giants.

The government has so far hosted six rounds of open biddings since 2010 for Woori Financial‘s privatization, though it wasn’t until the fourth round in 2014 that progress was made.

Woori Financial Group in October reported a third-quarter net profit of 824.7 billion won, up 58.1 percent on-year. Operating profit for the July-September period was 1.09 trillion won, up 61.8 percent in the same period.