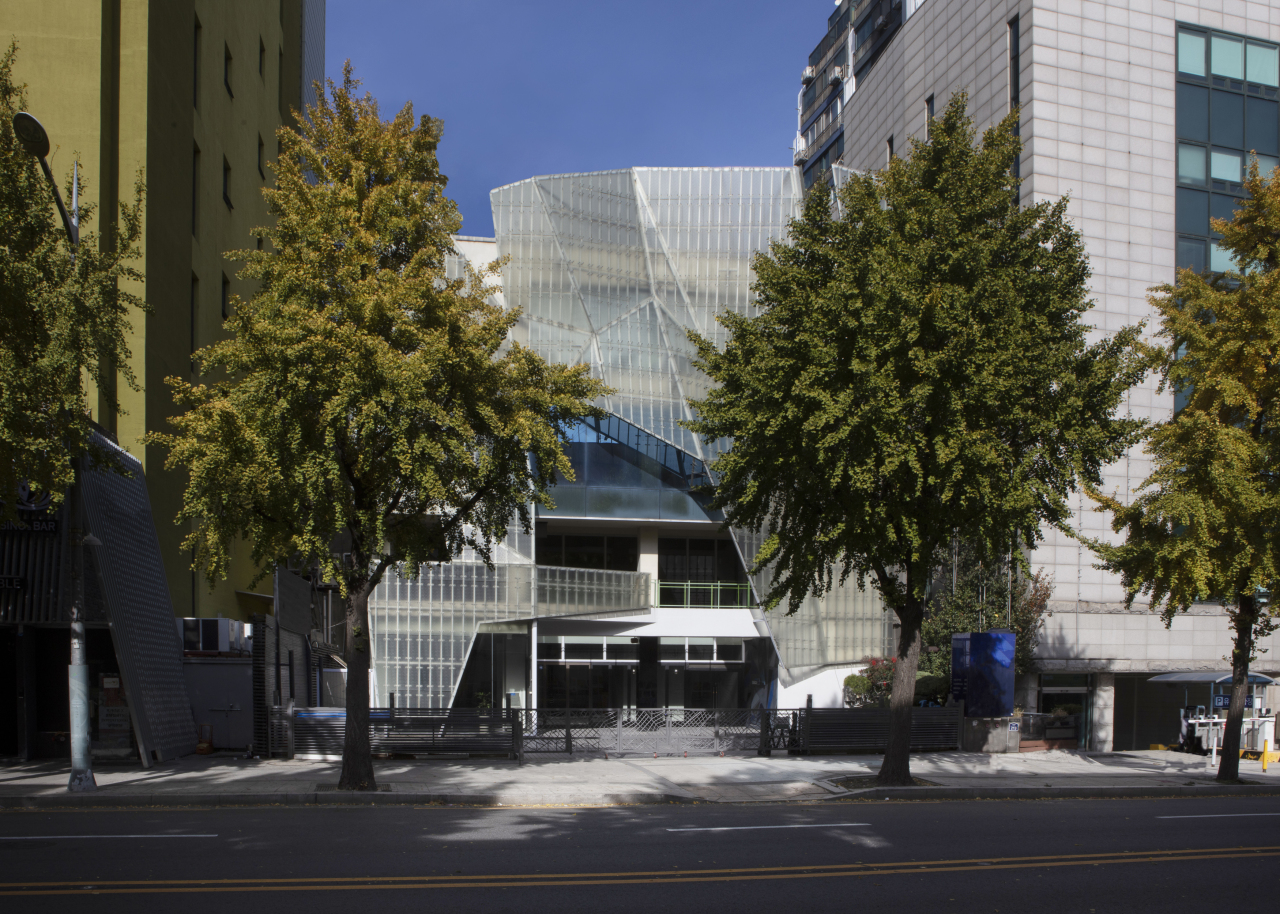 The gallery’s newly renovated building will feature larger exhibition spaces that will span across two floors and an outdoor terrace to accommodate installation works and sculptures. The American gallery launched its first local branch in Samcheong-dong, central Seoul in 2017, establishing relationships with renowned Korean artists such as Suh Do-ho, Lee Bul and Suh Se-ok.

The expansion is part of the gallery’s efforts to mount “more ambitious installations and allow visitors the opportunity to engage with multiple aspects of an artist’s practice,” according to the gallery.

“Our connection with Korea runs deep. It has long been a city of incredible creative energy, as well as artistic output and exchange,” Rachel Lehmann, co-founder of Lehmann Maupin, said in a statement.

“We are tremendously proud of the close community we have built of collectors, curators, artists, writers, and more importantly, the Korean public who have shown their support for our program of boundary-pushing artists,” she added. 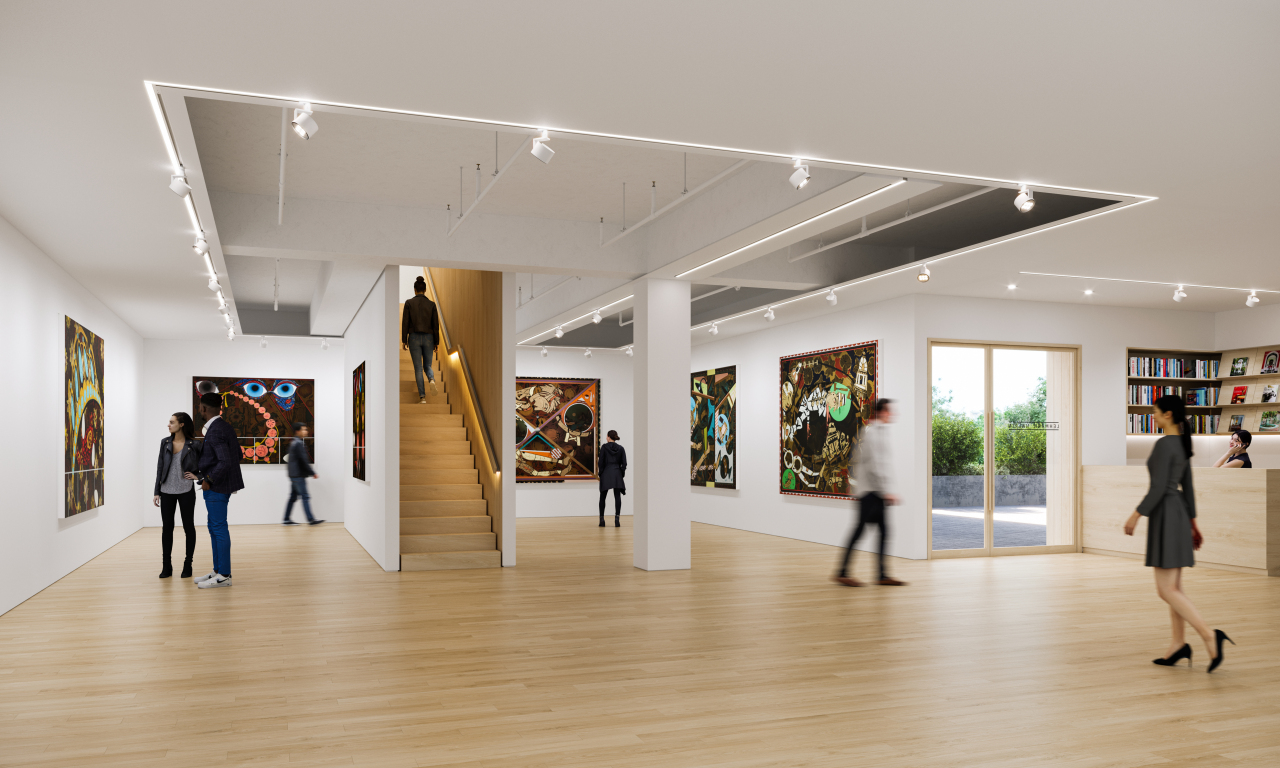 A rendering of the gallery’s newly renovated building (Courtesy of the gallery)
The new gallery’s inaugural exhibition next year will be a solo show of Colombian American artist Lari Pittman, who is based in Los Angeles. Widely regarded as one of the most significant painters of his generation, Pittman has explored unique visual aesthetics and complex compositions, mediating the tensions between color, text and imagery, according to the gallery.

Titled “Opaque, Translucent, Luminous,” the exhibition will include 15 of his new paintings.

The renovated 2,600-square-foot venue was designed by Society of Architecture, the award-winning architecture firm based in Seoul. The gallery will continue to be led by senior director Emma Son.

“The city is undergoing a period of rapid transformation with an infusion of cultural investment and international interest — 2022 will surely be Korea’s year on the international stage, and we are ready and excited for this next chapter,” Son said in a statement.

Lehmann Maupin was co-founded by Rachel Lehmann and David Maupin in 1996, New York. For over 25 years, it has become one of the world’s leading contemporary art galleries, expanding its locations to Hong Kong, Seoul, London as well as operating a team in mainland China.

The Hannam-dong neighborhood has grown into the art hub of the country with a number of international galleries recently opening or expanding their venues in the area. Pace Gallery, the US-headquartered contemporary gallery, moved to the neighborhood in May with a larger exhibition space, and Thaddaeus Ropac Seoul, the Austria-headquartered gallery, opened its Seoul branch in October.