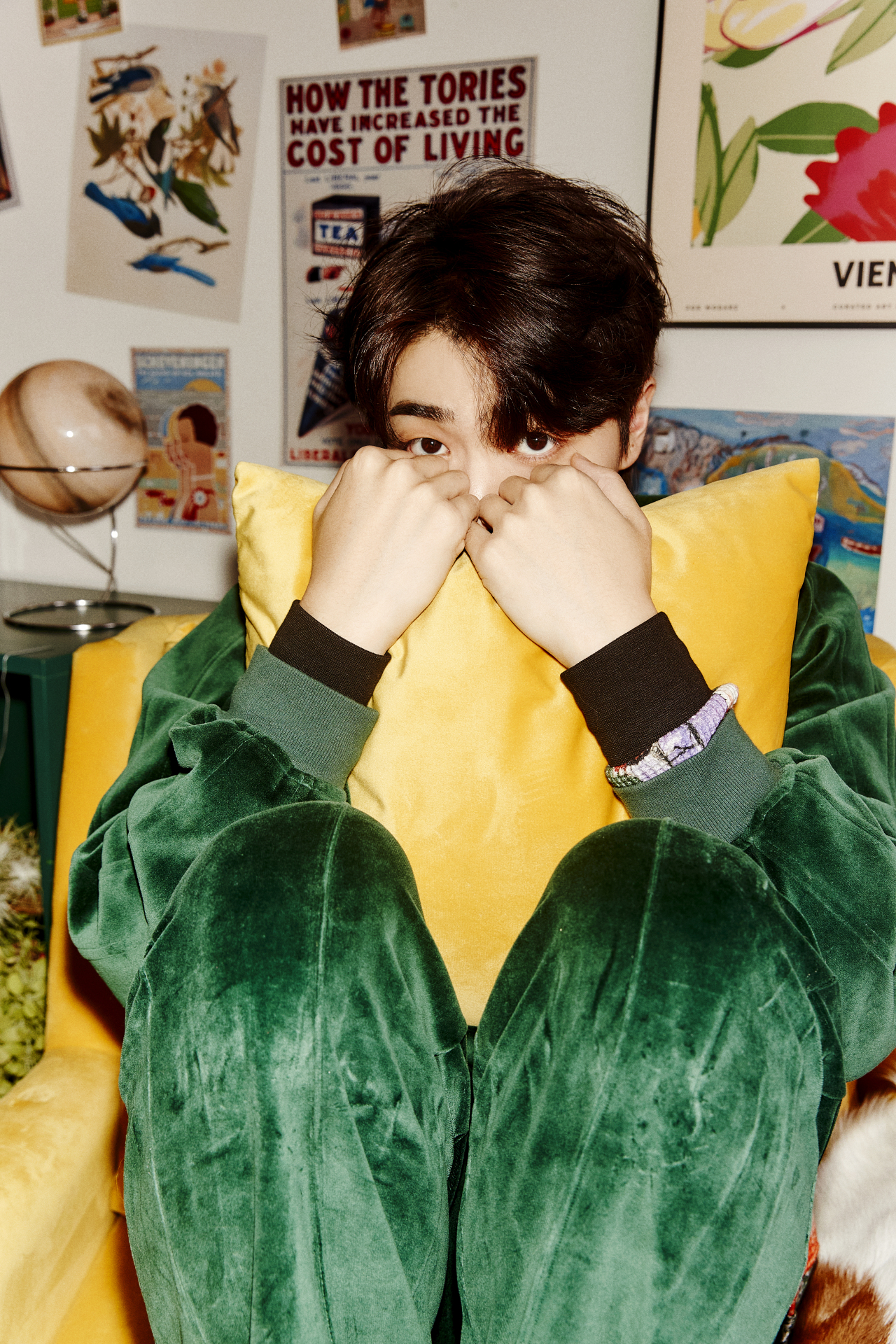 Singer-songwriter Junny (Mauve Company)
The odds of making it in the music industry and into a listener’s playlist are so small that a career in the entertainment industry is a long row to hoe. But singer-songwriter Junny’s “Thank You” sat at No. 17 on the Apple Music R&B Chart in 2018, even before his official debut. And now the singer is embarking on a journey of tunes and songs.

As a famous saying goes, musicians don’t hold back on emotion in their songs. The same is true of Junny. In what may be one of his most emotional tracks yet, the 25-year-old croons about gratitude and love.

This time, Junny revisited his childhood with “Hide & Sick,” released Nov. 10. Talking about his new digital single, the singer said it’s about how much he loves hanging out with his friends.

“I was worried that people might think I misspelled 'seek,' but it’s intentional. The song is about me, in general, and how I am with my friends and the people around me. I consider having this type of trait to be a sickness,” he said.

His “sickness,” he explained, is wanting to be with his friends all the time and wondering where they are. The musician went on to say that his friends enjoy being with him, but he’s a little too needy.

“It comes to the point where I’m playing hide and seek with these guys, so that’s the whole synopsis of the song, and that’s why I called it ‘Hide & Sick,’” he said. 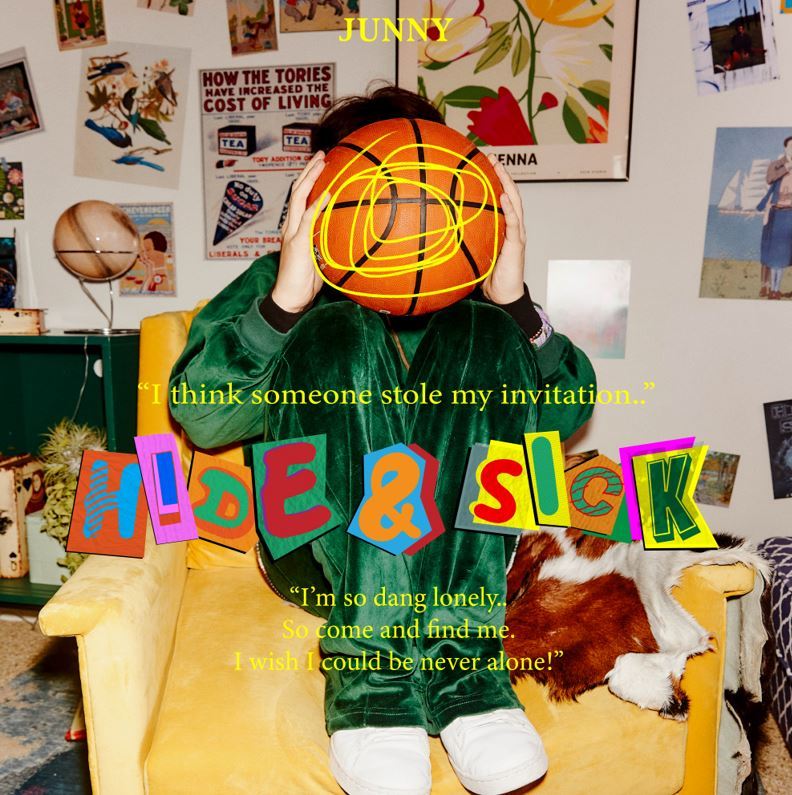 A poster for Junny’s digital single “Hide & Sick” (Mauve Company)
But at the same time, the artist said he tries to stay inside his neighborhood.

“I talked about this on a show and was asked if I wanted to be with people or not. And I asked myself that, which is how the song came to life. I realized I needed to get this thought out of me and write it into lyrics,” he reminisced.

While working on “Hide & Sick,” Junny said, he started getting homesick and tried to stay close with people even though the pandemic had reduced his opportunities to go out. But the singer usually finds himself at his place, at a friend’s house or at a certain place where his friends all gather and play video games or talk about music.

When asked about the game “hide and seek,” the wunderkind said it was one of his favorite childhood games. “The houses are bigger in Canada, so there are more places to hide, and I always had fun playing the game. And I realized I’m putting out a song, and that’s all it’s about,” he added. 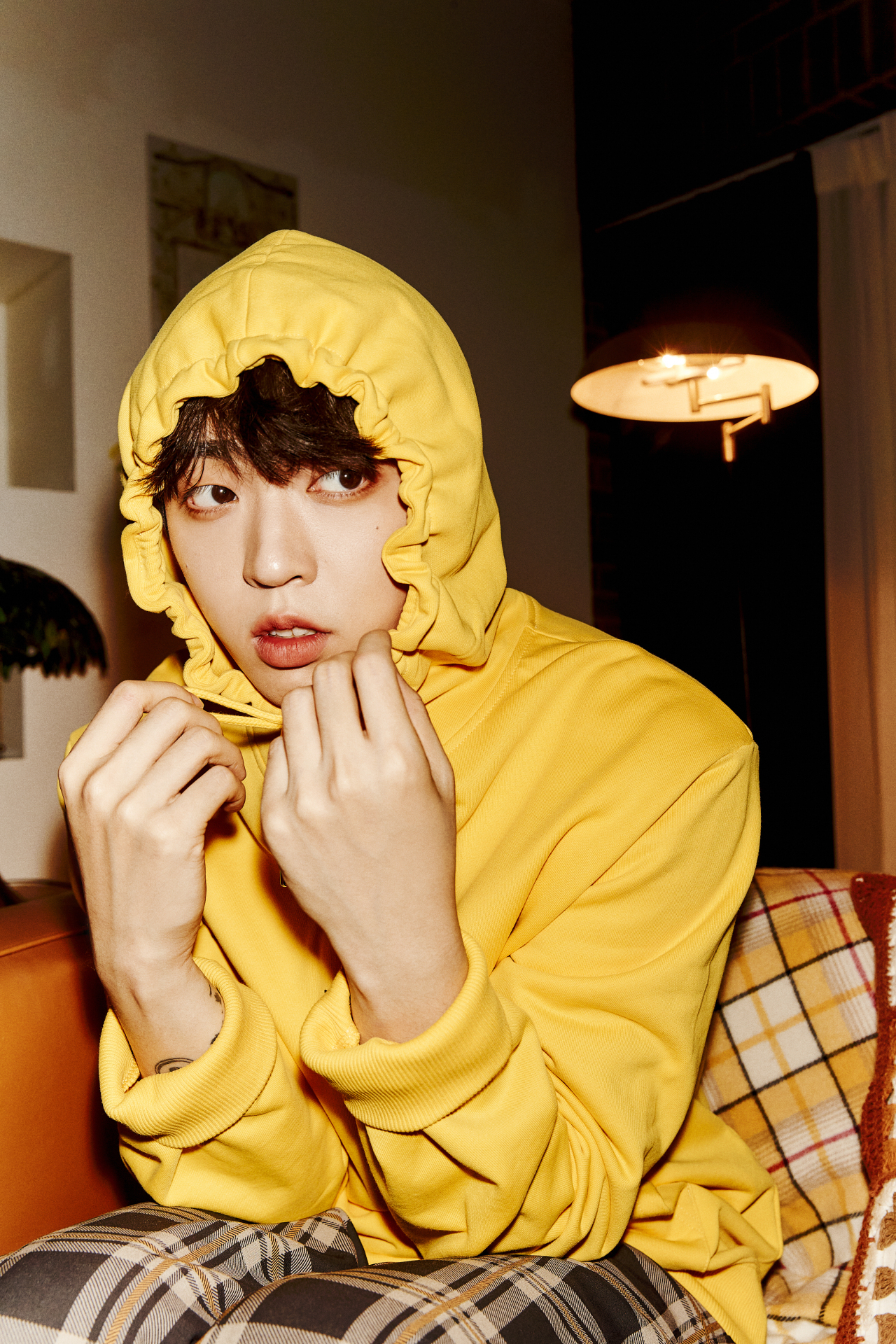 An invitation to a songwriting camp hosted by S.M. Entertainment is what paved the way for Junny to make his mark as a songwriter.

“I got into contact with a lot of songwriters after releasing songs like ‘Thank You,’ and when I came to Korea. And one of them was Joon Distract, a songwriter who did some top lines for artists like Got7,” the singer said.

Recalling the camp, Junny said musicians made songs together after encountering each other for the first time in separate booths. He went on to say that he’d been told to come along, but he hadn’t known much at that time because he’d been young.

The group he was part of at the camp came up with a song, and their hard work eventually paid off.

“S.M. invited me out again for an album for EXO’s Suho. There, I met a songwriter named minGtion and Park Gun-tae. The three of us worked on a song and created ‘Made in You.’ The company really liked it, and we were able to have that in Suho’s first album,” he said.

Junny earned his stripes by working with minGtion on songs for S.M. artists. He started working on more pieces, and the agency would send him tracks to look over. Later, those songs took the musical world by storm with the voices of NCT, NCT Dream, NCT 127, Exo’s Kai and Baek-hyun.

But surprisingly, the singer said he hadn’t done much work under his own name, making him realize that he should focus on his own songs too. “I’m thankful that these companies and artists want songs from me. I’m continuing to do that, but at the same time, giving a lot of thought into my own,” he added.

Also, looking back on his records, the artist said being better known as a producer is a “bittersweet moment.” But at the same time, he feels proud because the singers do such an amazing job of interweaving their voices with the tunes.

“I’m always able to make more songs for myself, so I’m just staying positive. A goal of mine to achieve one day is to bring out an as impactful song,” the singer added. 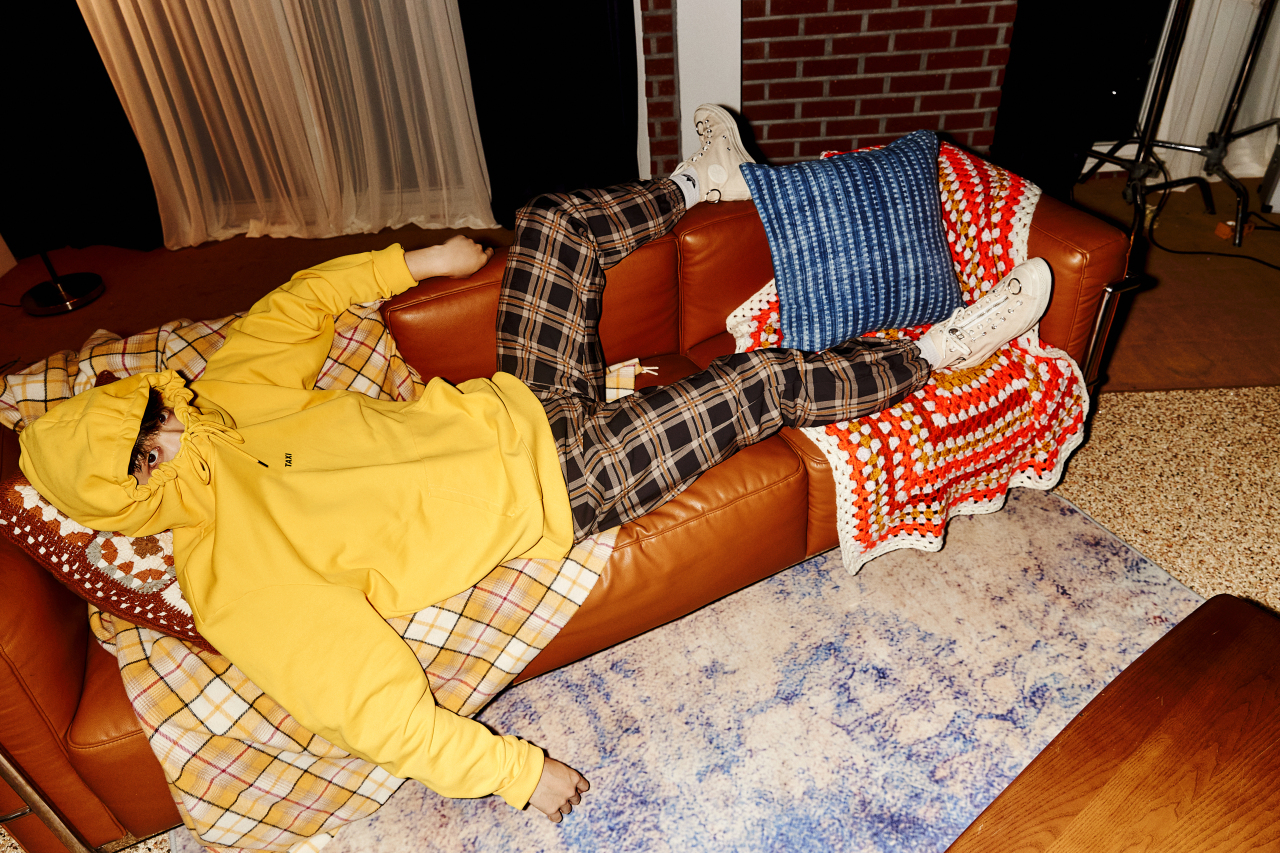 Born in South Korea, Junny moved to Canada when he was 4. But he said he grew up with both sides of the story. The musician said he listened to Korean music at home and was open to Western music outside. But it was Jason Mraz’s album and the song “I’m Yours” that unlocked the singer’s musical passion.

Looking back on how he got his foot in the door, Junny said the moment he got the album was the “eureka moment” that made him realize he wanted to play the guitar, sing and make songs like the American singer-songwriter. “I watched all of his live performances and copied his guitar movements and gesture,” the Korean Canadian songwriter said.

The singer added that being a “third-culture kid” had led him to explore a variety of musical genres, but he had to bid farewell to his hometown to make music.

“I’m sure most Asian Canadians or Asian Americans will relate, but it’s difficult to pursue a career as a straight-off musician. Maybe I could, but there’s not much of a platform,” he said.

Junny added that he’d decided to pivot to Korea because he thought it might bring better opportunities. He said he wanted to show his “Canadian” side and turn his quirk -- being a foreigner in Korea -- into a perk. The singer reaffirmed that he has never regretted his decision to come to Korea, saying he’s “living a dream.”

And now, the musician has his heart set on branching out to other genres and making music that can bring people together.

“I want to make something that is ‘me’ more, and the songs that are coming out now are what describes me. It’s understandable that I’m called an R&B artist because I’ve been releasing those songs, but I want to evolve from it. So, I don’t call myself a punk rock artist, R&B artist, but a musician, Junny. That’s how I want to make everything,” he said.

The musician added that he wants to convey specific emotions with his songs.

“The subtle message is that I think I’m trying to be more of myself where I have traits where I can get angry or upset and that I’m able to rebel musically by thinking outside the box that I have thrust myself into and broaden my horizon to somewhere different.”