The contract, which calls for provision of the cables over the next three years until October 2024, is another megasized order the Korean firm has received in the US, following a $42 billion deal for ultrahigh voltage cables in September.

It puts the total orders the company has received from the country at $260 billion, the second-largest amount since 2019. 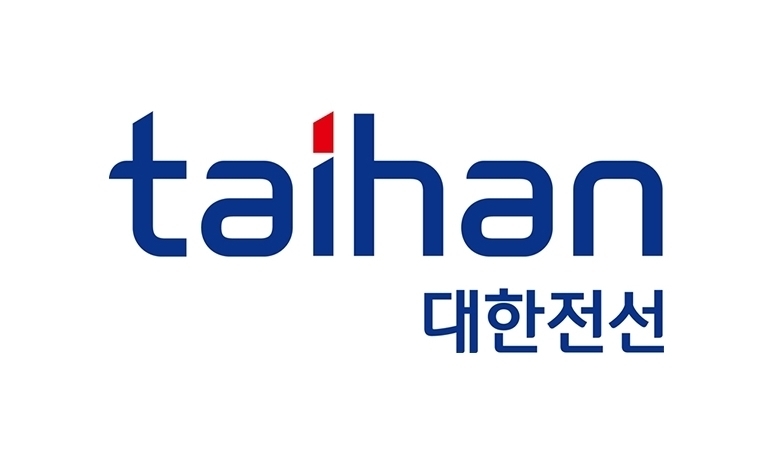 Previously named Taihan Electric Wire, the firm entered the US market in 2017, betting on the country’s needs for replacement of its old electrical grids. Since establishing a foothold there, the company saw a 47 percent increase in annual sales at its US overseas branch from 2017 to 2020. It currently runs one sales office and two branches in the US.

The company said it expects to clinch more deals after the US Congress last week passed a $73 billion to modernize the country’s aging electricity grid, a major pillar of President Joe Biden’s $1.2 trillion infrastructure package.

“We are expecting the demand to increase as cables are a necessary part of the infrastructure not only for electricity but for roads, bridges and rail,” said an official from Taihan Cable & Solution, adding that the company’s investment in the US will continue.