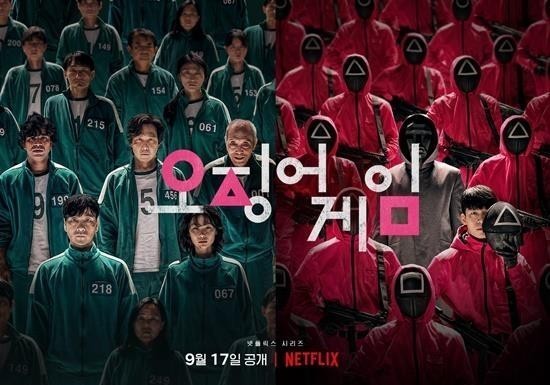 "Squid Game” (Netflix)
Netflix's runaway hit "Squid Game" will be back for a second season, its writer-director Hwang Dong-hyuk has said in a media interview.

"There's been so much pressure, so much demand and so much love for a second season, so I almost feel like you leave us no choice, but I will say there will indeed be a second season," Hwang said in an interview with the Associated Press at an event in Los Angeles on Tuesday (US time).

The South Korean director had previously hinted at the possibility for another season in media interviews but had not confirmed the plan.

"It's in my head right now. I'm in the planning process currently," Hwang said. "But I do think it's too early to say when and how that's going to happen. So I will promise you this, Gi-hun will be back, and he'll do something for the world."

The Korean-language thriller is about contestants competing in deadly Korean children's playground games to win 45.6 billion won ($38.5 million) in prize money. Released in September, the nine-part series became the most popular Netflix original show in any language, attracting more than 140 million households over the first four weeks of release. (Yonhap)