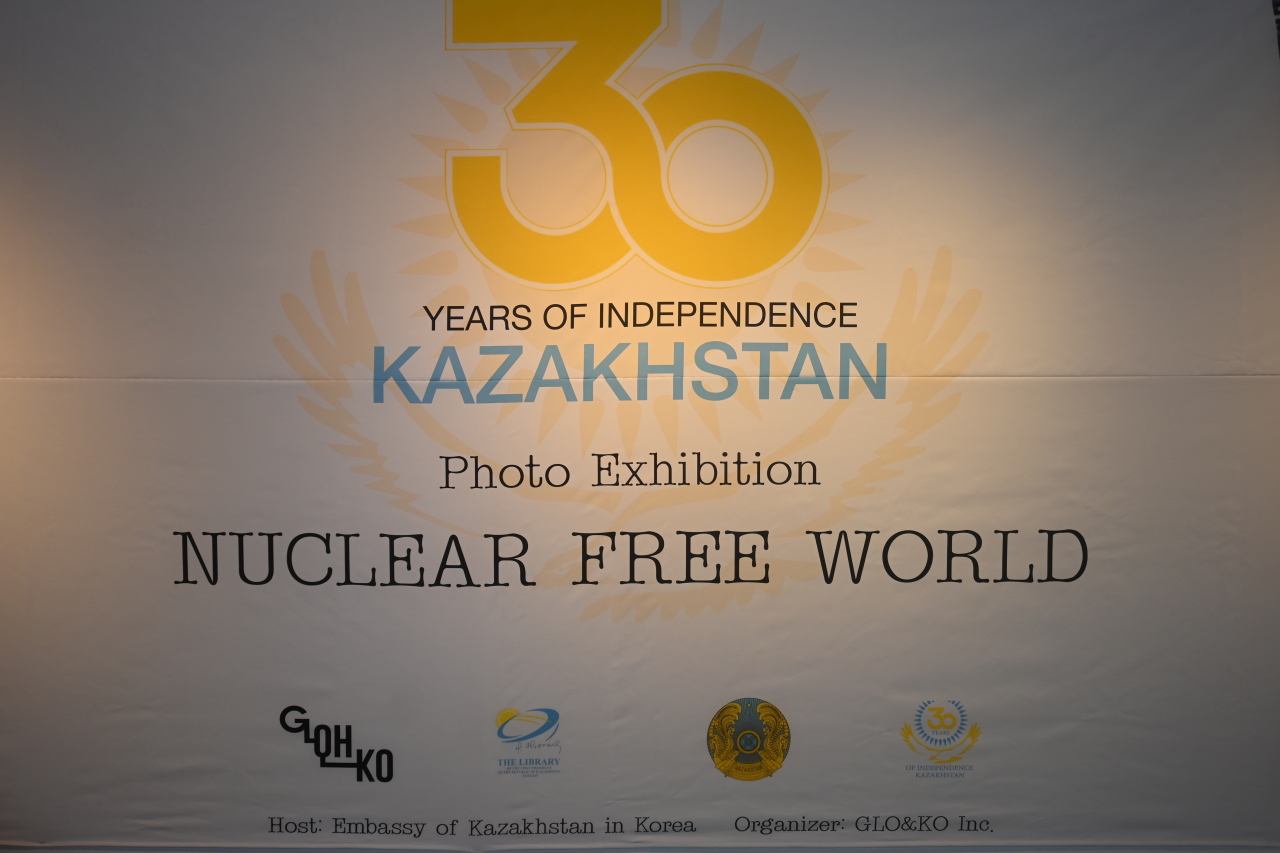 Opening the exhibition, Ambassador Bakyt Dyussenbayev noted that Kazakhstan was the first country in the world to close a nuclear test site and that it had voluntarily renounced its nuclear arsenal, the world’s fourth largest at the time.

Dyussenbayev applauded the first president of Kazakhstan, Elbasy N. Nazarbayev, who officially closed the Semipalatinsk nuclear test site on Aug. 29, 1991, laying the foundation for the development of modern Kazakhstan. 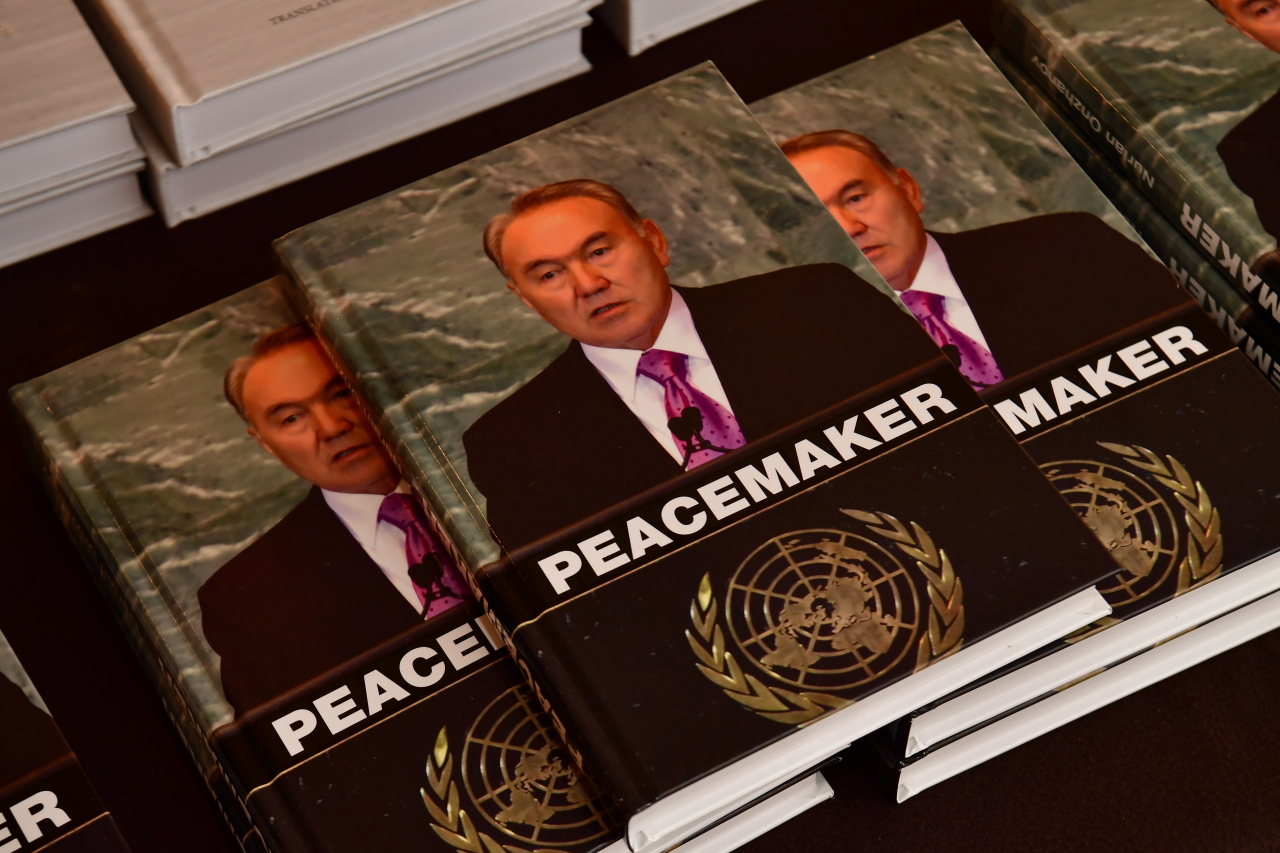 First president of Kazakhstan Nursultan Nazarbayev.(Embassy of Kazakhstan in Seoul)
“Recognizing the merits of Kazakhstan, the UN General Assembly declared August 29 as the International Day against Nuclear Tests,” the Kazakh ambassador said in a statement.

The opening ceremony of the exhibition was attended by representatives of the diplomatic corps, politicians, specialists in nuclear disarmament, scientists and researchers from South Korean universities. 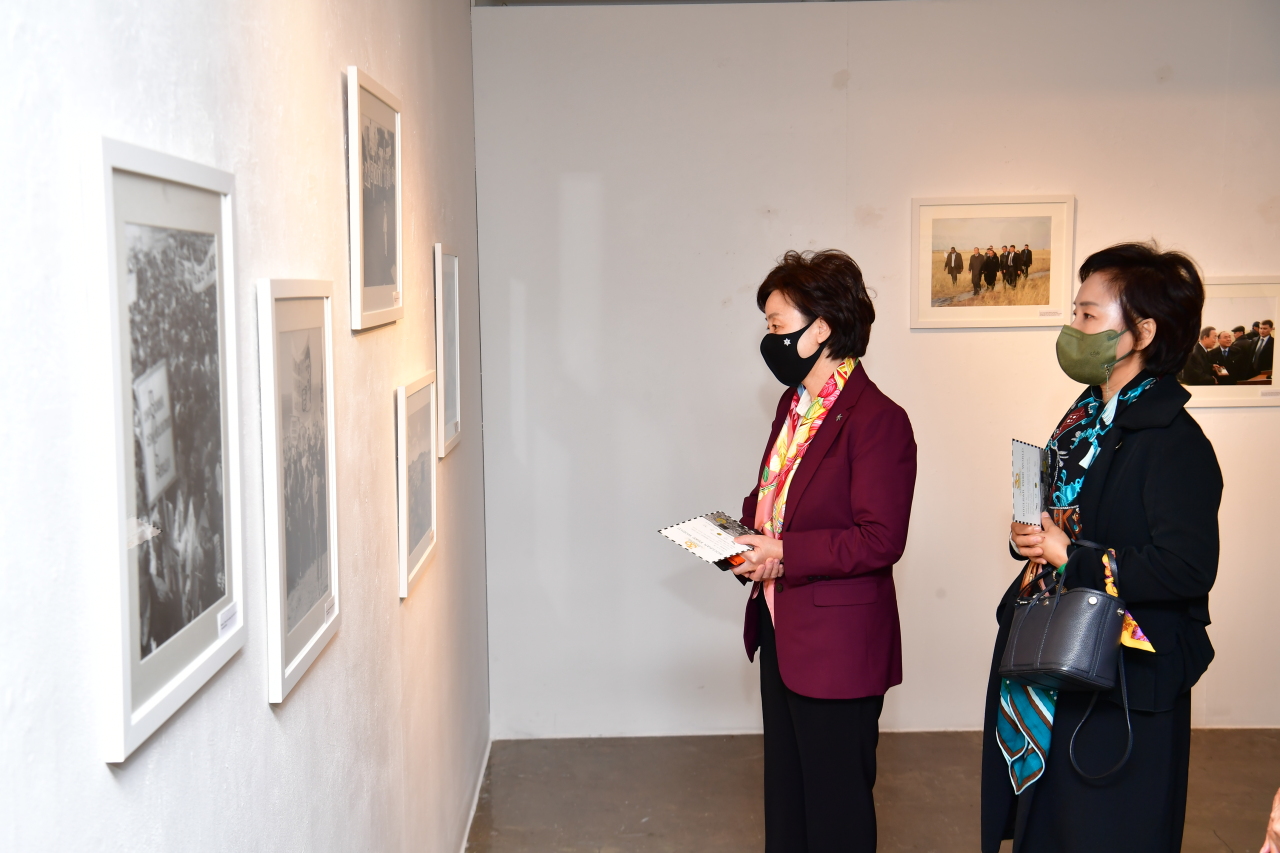 Visitors explore glimpses of Kazakhstan at "Nuclear Free World" photo exhibition in Seoul.(Embassy of Kazakhstan in Seoul)
According to Dyussenbayev, Kazakhstan created a nuclear-free zone in central Asia, a decision that demanded great courage and an iron will.

He said Kazakhstan was a catalyst for the worldwide anti-nuclear movement.

“Kazakhstan is rightly recognized by the world community as the leader of the global anti-nuclear movement,” Dyussenbayev said.

The exhibition consists of two sections.

The first section, “Kazakhstan’s Path to a Nuclear-Free World,” showcases the history of nuclear testing in the country.

The second section, “Modern Kazakhstan,” celebrates the country’s development, its tourist attractions, its culture and its history.

The photo exhibition will be open Nov. 9-14 at the Palais de Seoul gallery in Jongno, central Seoul, the embassy said in a press release.