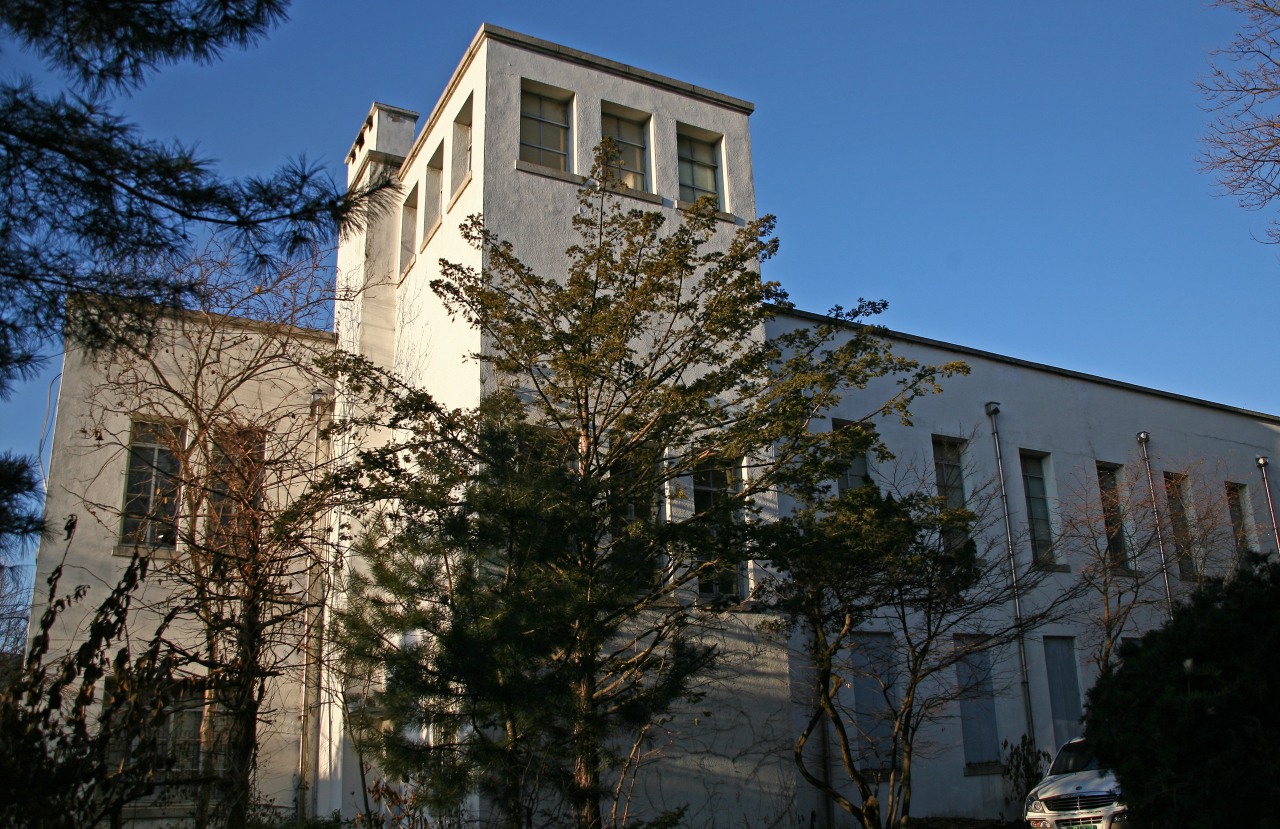 Kansong Art Museum is mulling opening the museum temporarily next year before the renovation of Bohwagak, the museum building, gets underway. The museum has been closed for seven years.

The country’s first private museum, Bohwagak, as it was initially named, was founded in 1938 by Jeon Hyung-pil, a wealthy collector of Korean cultural artifacts during Japan’s 1910-45 colonial rule to prevent the national treasures from being removed from the country.

The name of the museum was changed to Kansong Art Museum, adopting Jeon’s pseudonym, after his death in 1962. The Bohwagak building was registered as an example of state-designated heritage in 2019.

The museum in Seoul’s Seongbuk-gu has remained closed since 2014, with some of its exhibitions hosted at the Dongdaemun Design Plaza in Seoul. The last exhibition organized by the museum was in 2018 at the Daegu Art Museum.

“Once the construction of the new storage facility is completed early next year, artifacts stored at Bohwagak will be moved to the new facility. Bohwagak will go through restoration after that,” Jeon In-geon, director of the museum, told The Korea Herald. “We are gauging the possibility of hosting an exhibition next year because we have not communicated with people for a long time.”

Another official at the museum also told The Korea Herald that the museum is mulling opening the museum for a short period next year before the restoration of Bohwagak begins. “The schedule will be outlined early next year,” the official said.

The construction of a separate storage facility in front of Bohwagak is in its final stage, according to the museum. The storage facility is being built with 4.4 billion won ($3.74 million) in funding from the central government and the Seoul Metropolitan Government in recognition of the museum’s contribution to Korean cultural heritage. It is unprecedented for a private museum to receive public funding toward building a storage facility.

The museum, which houses some 5,000 artifacts including 12 national treasures, has run into financial difficulties, including with payment of inheritance taxes.

The museum is home to Hunminjeongeum Haerye, designated National Treasure No. 70.

Jeon found the book in the 1940s in an old house in Andong, North Gyeongsang Province. The copy is a priceless piece of cultural heritage that shows why King Sejong created the Korean writing system for the people and provides instruction on its use.

The book was designated as part of UNESCO’s Memory of the World in October 1997.