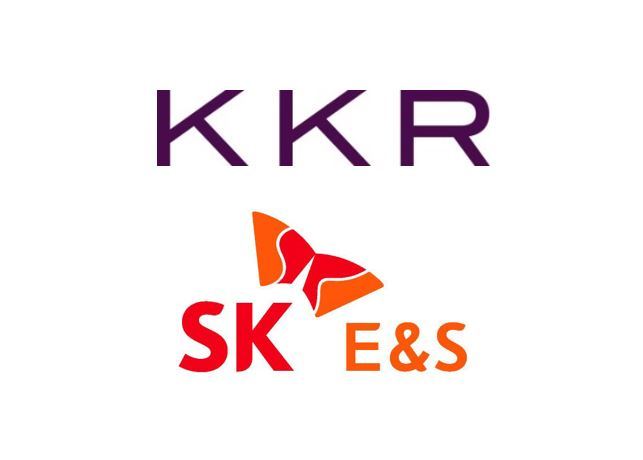 The investment, via KKR‘s Asia Pacific Infrastructure Fund, will provide KKR with an opportunity to receive cash or in-kind redemption for repayment in the future, as well as an opportunity to convert the securities into common shares of SK conglomerate’s natural gas arm, according to KKR.

The deal is the latest indication that KKR's Korean infrastructure opportunities lies in energy transition and digital transformation, KKR said in a statement.

This is in line with KKR‘s deal involving Ecorbit -- a merged entity of Korea’s waste management platforms Eco Solutions Group and TSK Corp. Ecorbit is jointly controlled by KKR and TY Holdings under a strategic partnership.

KKR said it will continue to build on its track record in Korea across asset classes including infrastructure, private equity, real estate and credit.

“KKR is excited by this unique opportunity to join SK E&S in its journey to accelerate its growth and transformation into a global clean energy solution provider,“ said Keith Kim from KKR’s Infrastructure team.

”Sustainability continues to be top of mind at KKR when reviewing and executing investments, which is why KKR is excited to invest together with leading businesses such as SK E&S that seek to provide sustainable energy solutions.”

Kim added that the deal will underpin KKR’s relationship with the SK Group.

KKR was reportedly one of the contenders of the megadeal in Korea, along with IMM Private Equity, IMM Investments and EMP Belstar.

KKR’s funding will be used to accelerate SK E&S growth, repay debt, and to finance SK E&S’s investments in the US, including a $400 million investment in Rev Renewable, dedicated to energy storage and renewable projects under the umbrella of Korea’s LS Power.