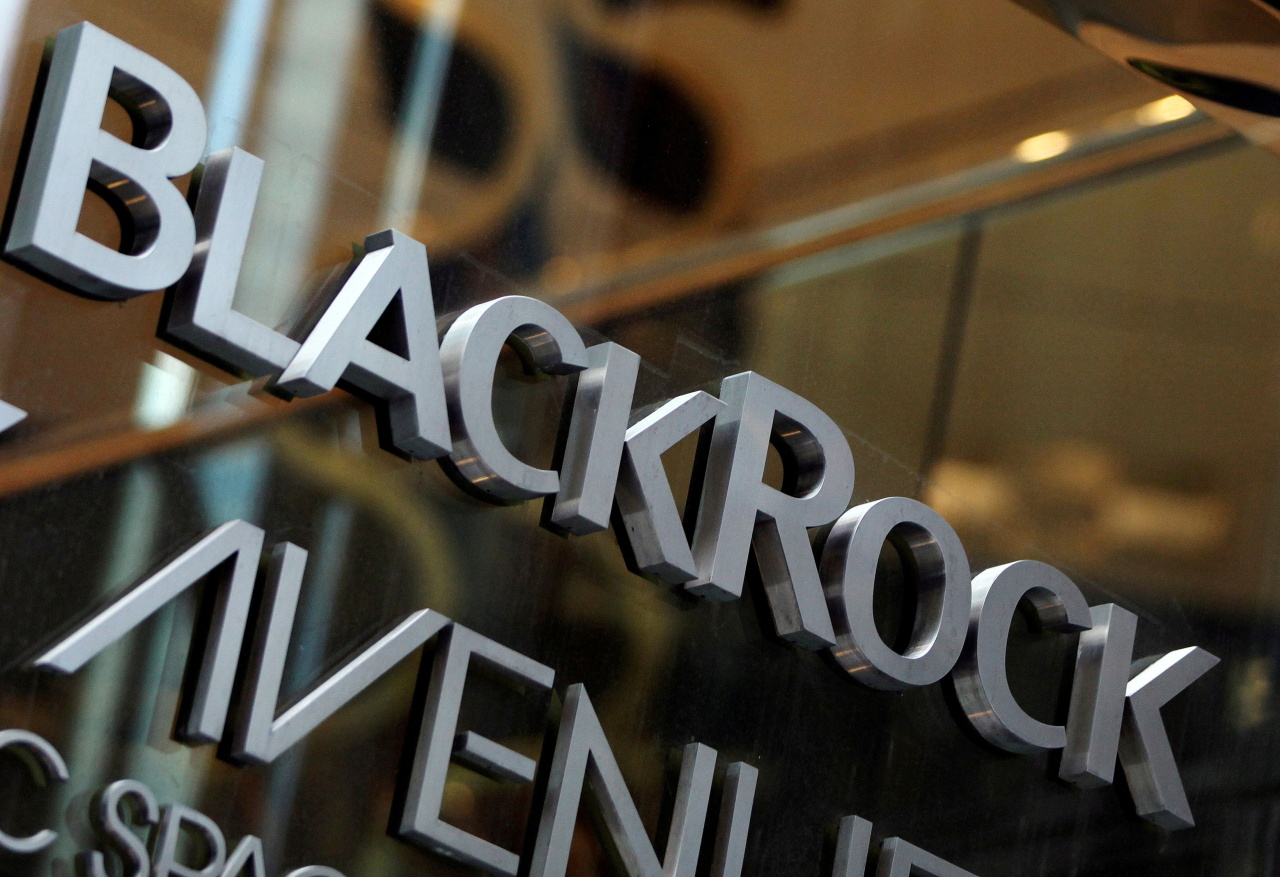 The BlackRock logo is seen outside of its offices in New York (Reuters-Yonhap)
South Korean institutional investors have allocated a combined 90 million euros ($104 million) of commitment to a separately structured coinvestment vehicle of a fourth flagship fund by BlackRock Infrastructure Solutions, industry sources said Thursday.

Through the coinvestment, Korean allocators would be able to have their capital tied up to BlackRock‘s strategies and capture the greater share of investment opportunities than conventional allocation to a blind pool fund by international fund managers. This is in line with Koreans’ increasing appetite for income-generating real assets, IPM said.

BlackRock‘s Global Infrastructure Solutions 4 has so far achieved a fundraising of 1 billion euros, and targets the internal rate of return of 11 percent, according to IPM.

The fund will have exposure to roads, water treatment facilities, new and renewable energy platforms, data centers and logistics warehouses in Europe and the United States. It has already invested in a cold storage in North America and infrastructure for salmon farming in Europe.

IPM has been dedicated to investing in alternative assets, including solar panels and liquefied natural gas terminals since 2017. The house is led by Chief Executive Officer Lim Se-bin, formerly at Macquarie Capital and KB Asset Management.