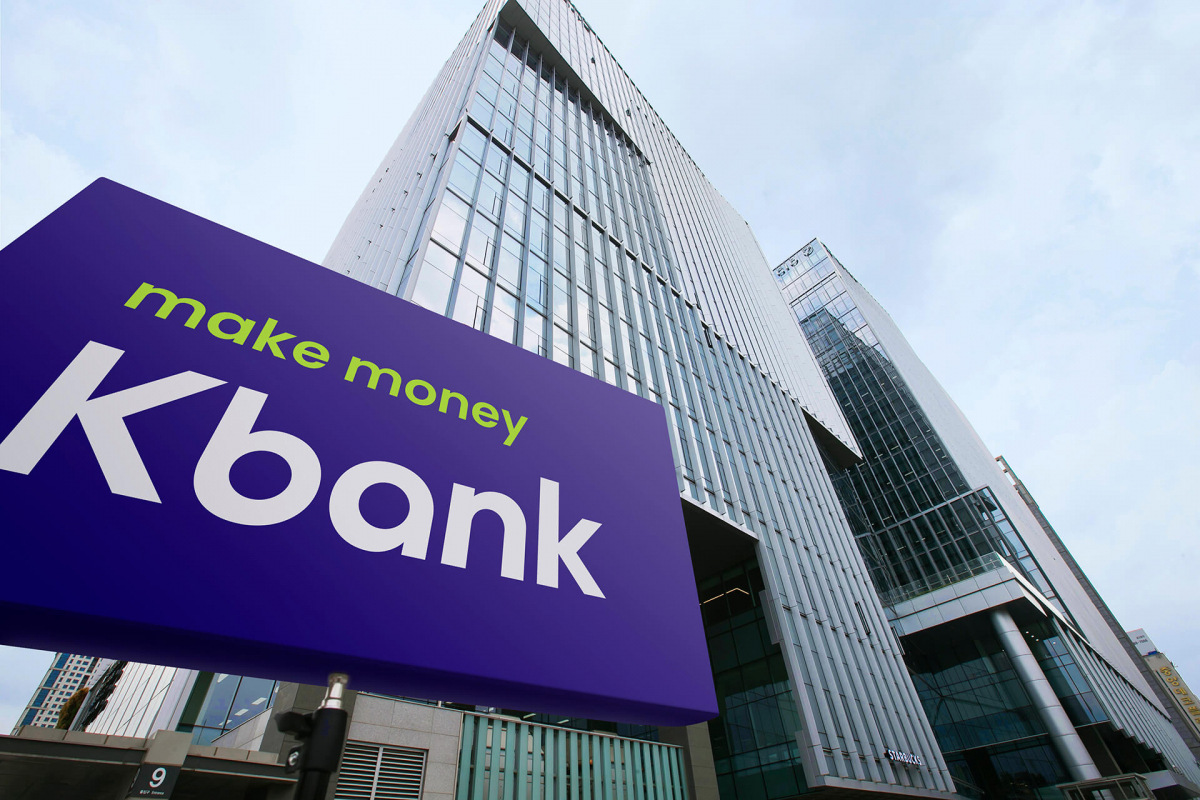 It was the first time the bank posted a net profit for two quarters in a row since its inception in 2017. It posted its first quarterly profit of 3.9 billion won ($3.32 million) three months ago, marking a sharp turnaround from a deficit of 12.3 billion won in the first quarter.

The company’s solid third-quarter profit was mainly attributable to its partnership with Dunamu, the operator of cryptocurrency exchange Upbit, since June last year.

K bank is owned by a consortium comprising telecom giant KT, Woori Bank and 19 other firms.