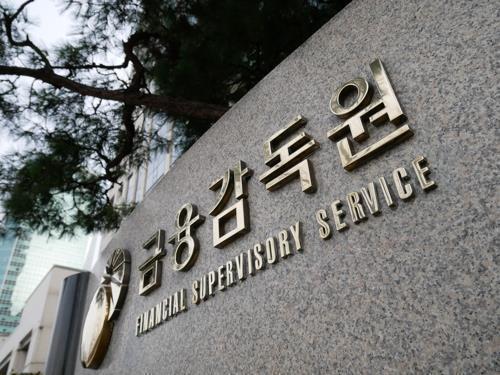 Local companies raised a combined 19.6 trillion won ($16.8 billion) by selling stocks and bonds in September, up 1.4 percent from a month ago, according to the data from the Financial Supervisory Service (FSS).

In contrast, local firms' stock sales tumbled 54.5 percent to slightly over 2 trillion won due mainly to a sharp drop in initial public offerings.