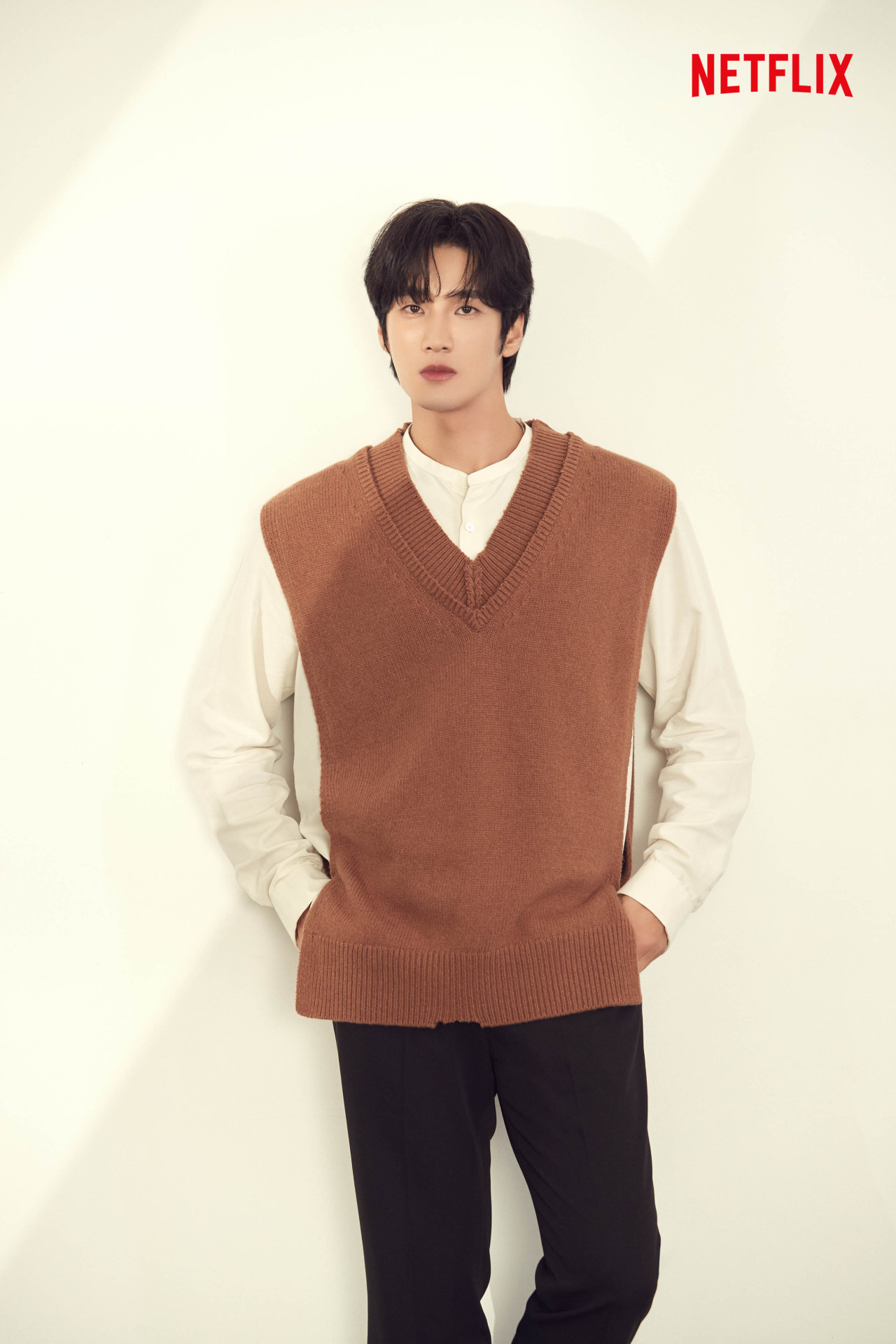 “After the success of ‘Squid Game,’ I can definitely feel the change in the air and growing interest in Korean contents, “ Ahn said in an online interview with a group of reporters on Monday. ”I was surprised to hear that our series ranked third place on the global Netflix chart. Though global fans are cheering me and other actors on social media, witnessing the show’s popularity still feels somewhat unreal to me,” he said, speaking of his debut Netflix series.

“My Name” is an action thriller drama that tells the story of a woman seeking revenge against her father’s killer. Ahn plays the role of ace narcotics detective Jeon Pil-do who works with the vengeance-seeking Yoon Ji-woo (Han So-hee).

The actor added that he tried many ways to delve deep into Jeon’s emotions and life story, such as imagining actually losing his younger sister in an accident in order to express the character’s suppressed anger.

Advice from real narcotics detectives who visited the drama shooting site also helped him get the details right, Ahn said. 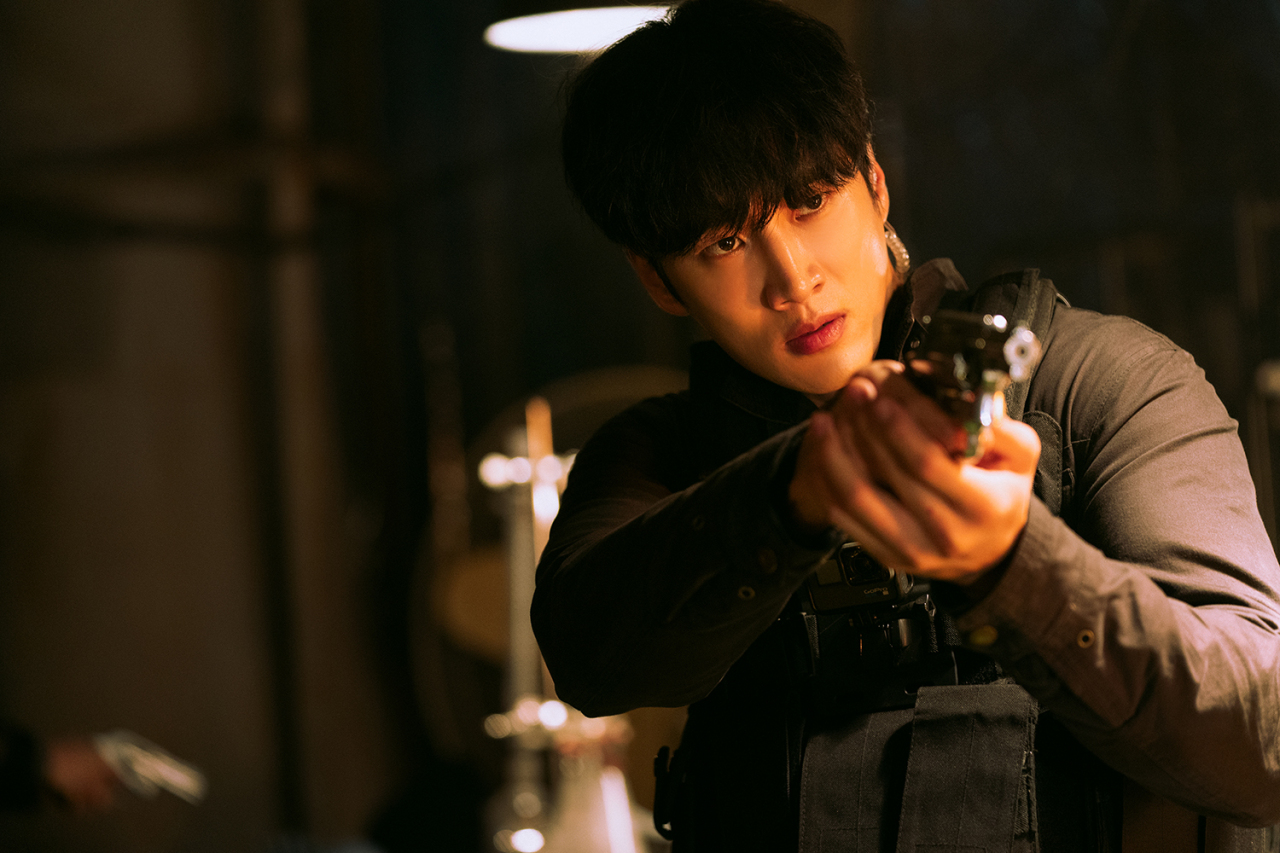 Actor Ahn Bo-hyun plays ace detective Jeon Pil-do in “My Name” (Netflix)
When asked how he felt about the action scenes, the actor said he was satisfied with the execution overall.

“The actors had three months to train for the ruthless action scenes. Though I felt comfortable with the experience because I was a boxer through high school, an action scene is not made by one individual. I focused more on preventing possible injuries rather than spectacular performances,” Ahn told The Korea Herald.

“Because many actors, including myself, went to action school every day and had countless rehearsals to synchronize with each other’s movements, I enjoyed watching the dynamic actions of ‘My Name’ just like any other Netflix viewers,” the actor added.

The 33-year-old, who made his small screen debut in 2014 in a supporting role, said that he has learned a lot from working in the series.

“The series made me realize the power of teamwork in shooting a film or a drama series. Since the cast and crew members spent so much time together, the relationship definitely got deeper, building special chemistry which brought great synergy to the series,” Ahn said.

During the interview, Ahn also talked about a possible season two.

“Because Pil-do dies in the first season, I told my director that I could star in ‘My Name Season 2’ as a secret brother of Pil-do with my hair shaved,” the actor said jokingly.

“I know the fans are sad about the death of Pil-do, but I think that this was necessary to turn Ji-woo into a ‘monster’ and make the storyline stronger for her final revenge,” he said.

The eight-part series came in fifth place on Netflix’s top 10 TV shows globally as of Monday, according to streaming analytics firm FlixPatrol.