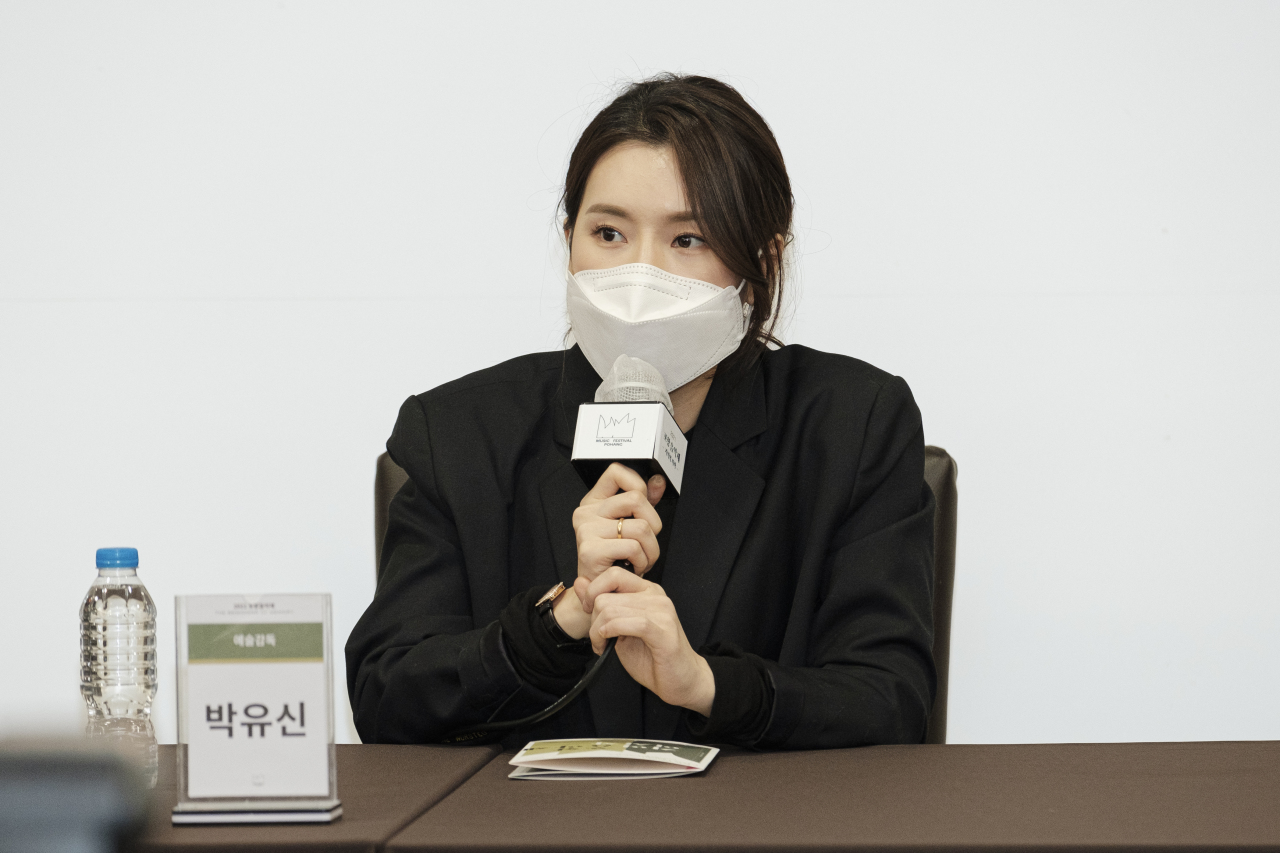 The Pohang Cultural Foundation said it will host the Music Festival Pohang 2021, the first edition of the classical music festival from Nov. 5 to 11 for seven days across the port city.

“We initially planned to host the festival in 2020, but the plan was postponed for about a year due to the COVID-19 pandemic. During the upcoming festival, there will be seven main concerts,” cellist Park Yoo-sin, the artistic director of the festival, said at a press event held at the Seoul Arts Center in southern Seoul on Monday.

Park, born and raised in Pohang, won second prize at the Anton Rubinstein International Competition in Germany and at the Leos Janacek International competition in the Czech Republic in 2018. She studied at the Staatskapelle Academy in Dresden, Germany.

“The music festival’s identity lies in chamber music. But next year, hopefully, we will be able to feature more diverse programs, including orchestral performances, masterclasses and more,” Park said. 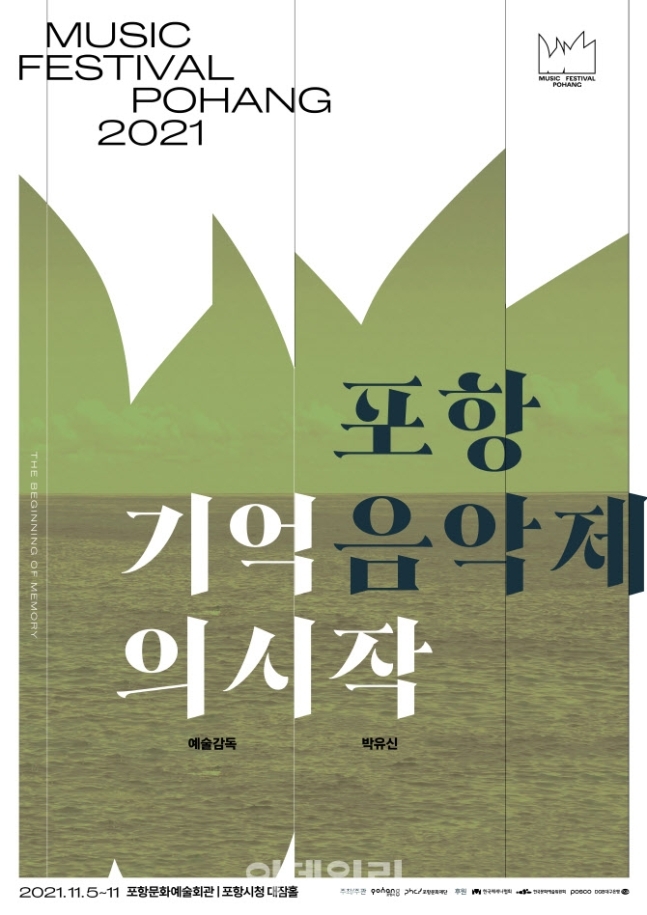 Poster for Music Festival Pohang 2021 (Pohang Cultural Foundation)
The festival will kick off with an opening concert “Come in to the World” on Nov. 5, featuring the Pohang Festival Chamber Orchestra, which has been launched for the event. The orchestra will perform Grieg’s Holberg Suite, Op. 40 and Vivaldi’s Concerto for 4 Violins in B minor, RV 580. Cellist Park will join the stage for Kapustin’s Cello Concerto No. 2, Op. 103.

One of the highlights of the festival is a recital by pianist Paik Kun-woo on Nov. 8, “The Gallants in Love.” Star pianist Paik will perform Granados’ Goyescas “Los Majos Enamorados,” Op. 11.

The festival will close on Nov. 11 with the “Ending” concert, featuring Shostakovich’s Five Pieces for Two Violins and Piano, Dvorak’s Piano Trio No. 3 in F minor, Op. 65 and Mendelssohn’s String Octet in E-flat Major, Op. 20.