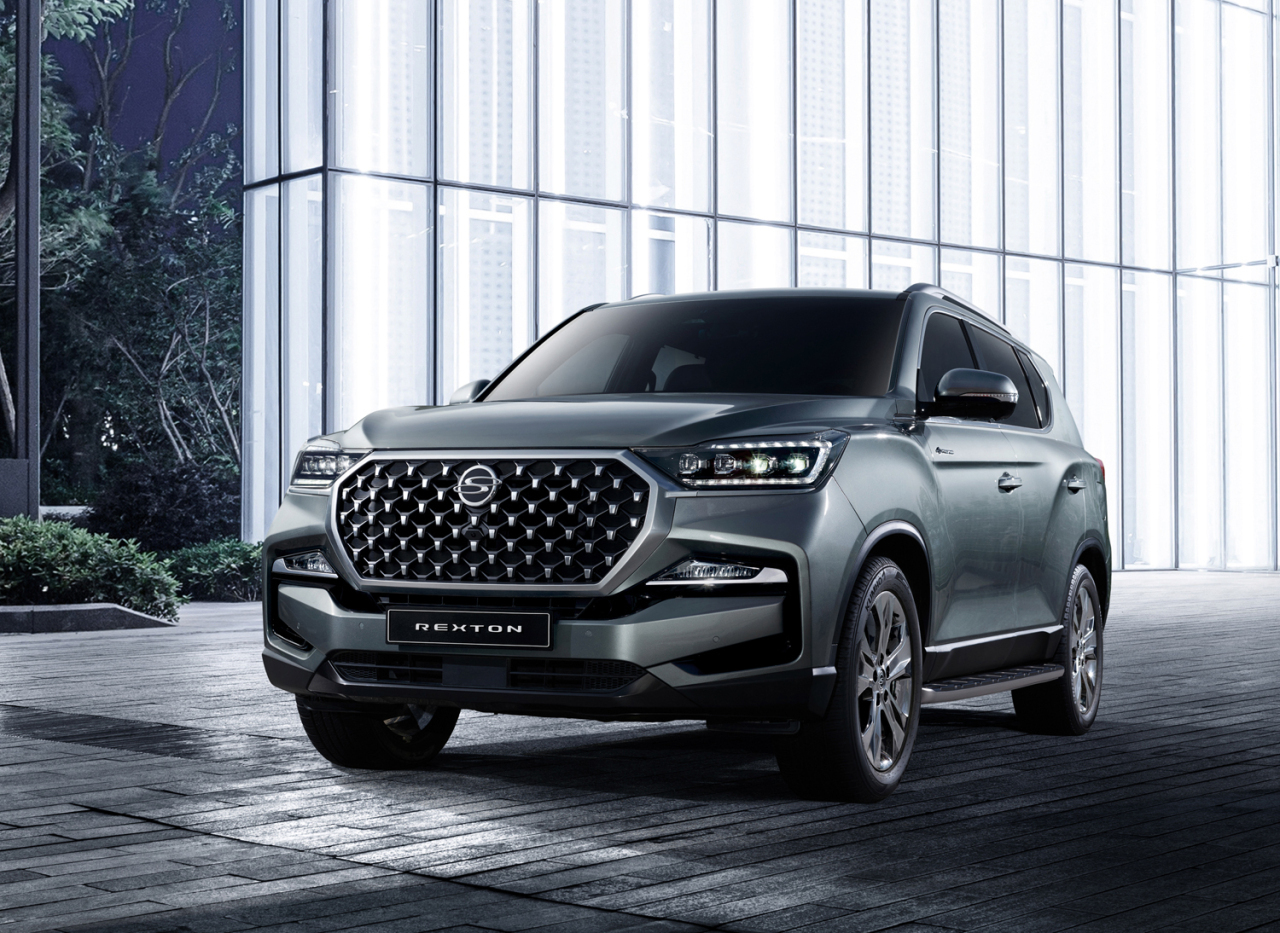 But the plan was later countered by the state-run lender, Korea Development Bank, one of the major creditors of the ailing sports utility vehicle maker, signaling a rocky road ahead of the top bidder.

On Friday, KDB said it is “inappropriate” for the Edison-led investor consortium to openly call on KDB to provide asset-backed financing of SsangYong Motor, given that the deal negotiation between parties concerned has yet to begin.

KDB also refuted the investor group’s argument that it had requested the state-run lender extend the loan by as much as 800 billion won ($680 million) during a press conference earlier on Friday. Any similar request for financing had not been submitted either from the bankruptcy court in charge of the sales process or from SsangYong Motor, it added.

“(KDB‘s) adequate level of validation and review of Edison Motors’ financing scheme and its future business plan must be preceded by KDB‘s financing decision, considering we are spending taxpayer money,” KDB said in a statement.

This came soon after Edison Motors founder and Chief Executive Officer Kang Young-kwon expressed confidence over its plan to earmark up to 1.6 trillion won, in a bid to acquire a controlling stake in SsangYong Motor, repay its debt and convert it into an electric vehicle manufacturer.

Plus, the consortium seeks up to 800 billion won in asset-backed financing from financial institutions. Kang said. KDB is the top candidate for the financing plan, adding, “there is no reason for the KDB to reject” the plan to use assets -- including SsangYong Motor‘s production line in Pyeongtaek, Gyeonggi Province, appraised at 900 billion won -- as collateral.

Otherwise, the asset-backed financing may come from other lenders in Korea, as well as entities in Japan, Singapore and the United States, albeit at a higher debt financing cost, Kang said.

The Edison-led investor group is the only remaining bidder to acquire SsangYong Motor‘s stake and debts, as Seoul Bankruptcy Court ruled out the other remaining contender led by EV firm Electrical Life Business and Technology on Thursday, citing its failure to demonstrate its ability to come up with the acquisition costs.

SsangYong and the deal manager Ernst & Young Hanyoung will embark on a process to approve Edison-led consortium as the preferred bidder later in October.

This is the latest development of Korea’s court-led rehabilitation of SsangYong Motor that began in April, after a proposed buyer group led by US auto retailer HAAH Automotive failed to submit a letter of intent to acquire SsangYong Motor by the deadline in March.

If the deal proceeds as planned, SsangYong Motor, Korea‘s longest-running auto maker franchise, will be under the umbrella of Korean entities for the first time in nearly two decades.