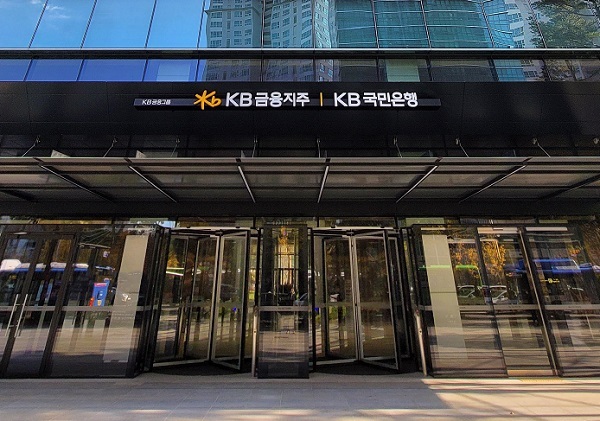 The robust net profit has been driven by an increase in revenue from loan interest rates, as the Bank of Korea recently ended its 15 months of low interest rates amid the pandemic, industry watchers said. It is also due to a successful buildup of mergers and acquisitions in recent years, with acquisitions of insurers and brokerages finally paying off, they added.

By units, KB Kookmin Bank, the group’s flagship banking unit, posted a net profit of 2.2 trillion won in the January-September period, gaining 16.9 percent on-year and working as a key catalyst behind the latest performance.