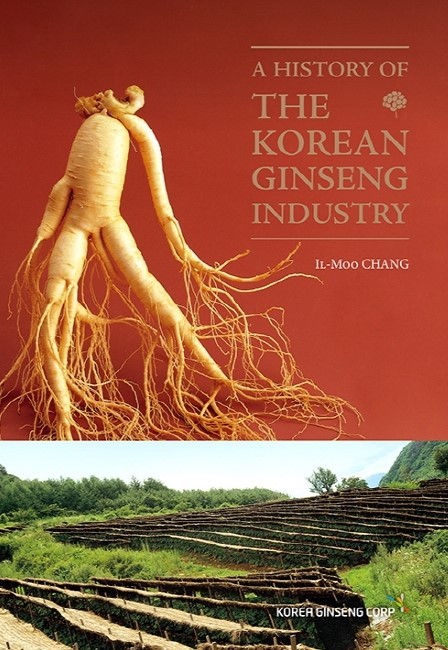 According to Korea Ginseng Corp., the publisher of the book, it is an English version of the original that was written in Korean and published in 2019, with updates to reflect changes over the past years.

Different from the Korean version that comes in two volumes, the English one is one volume divided into seven parts.

It is intended to be an introduction to the ginseng industry, encompassing the vast history of ginseng -- from 40-million-year-old fossils to its use as an industrialized good.

The author of the book, Chang Il-moo, who is also an honorary professor of Seoul National University, said, “I felt the need to look through and organize the history of the Korean ginseng industry by looking for the origin of Korean ginseng, the country’s representative specialty.

“I hope this English version will serve as an opportunity to correct foreigners who think ginseng is a specialty of Japan or China.“