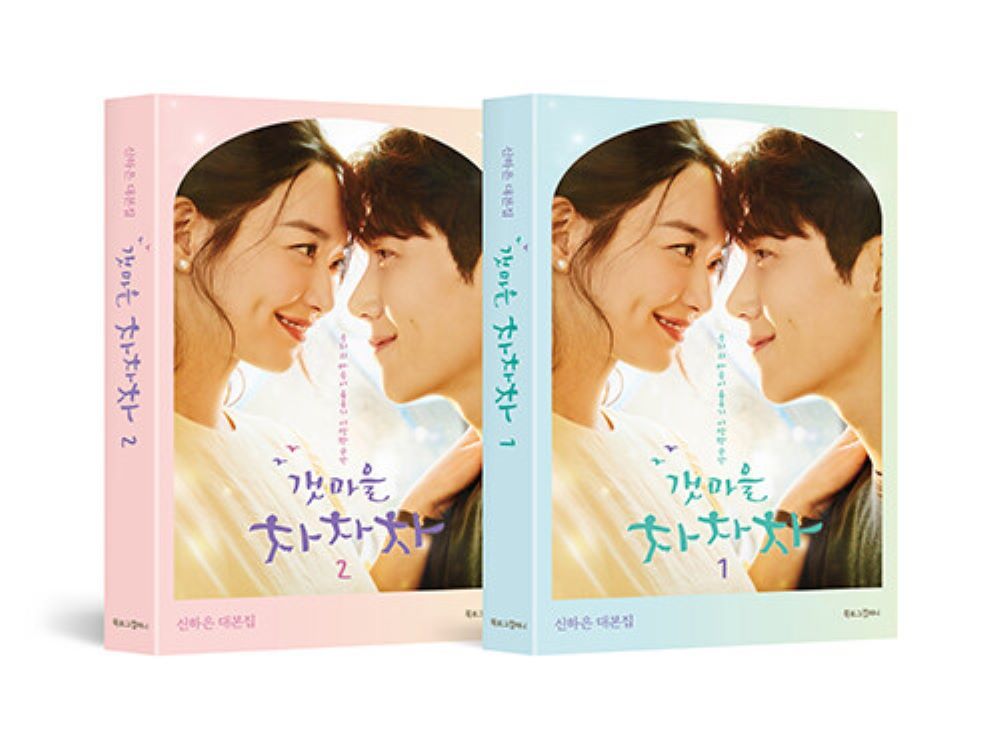 The final episode of the romantic comedy recorded a 12.7 percent viewership, the series’ highest rating, and a listing on Netflix’s Top 10 chart in more than 20 regions, including Hong Kong, Japan, Singapore, Taiwan, New Zealand and Australia.

“We have been selling the scripts of popular dramas, but a drama script topping the bestseller list is rare,” an Aladin official told The Korea Herald.

According to the official, the script soared to the No. 1 spot on Aladin’s bestsellers list on Oct. 16.

The bookseller has sold drama scripts of many Korean hit series over the years, including SBS’ “Penthouse,” JTBC’s “Beyond Devil,” SBS’ “Hot Stove League,” and tvN’s “Stranger.” The last script that topped the bestseller chart was the script of Oscar-winning film “Parasite.”

“Passionate drama fans, who want to enjoy their favorite series a little longer and read the stories that were not in the broadcast are eager to purchase the original scripts. And the first editions are signed by the actors, making the books more memorable for some fans. More than 9,000 books were sold alone on the first day of our pre-order,” an official from Yes24 said in a phone call with The Korea Herald.

“The popularity of a film or drama naturally makes the viewers want to enjoy their favorite series in various ways. Similar to buying drama-related merchandise, buying an original script is becoming a way to show their love for a series that has ended,” the official said. 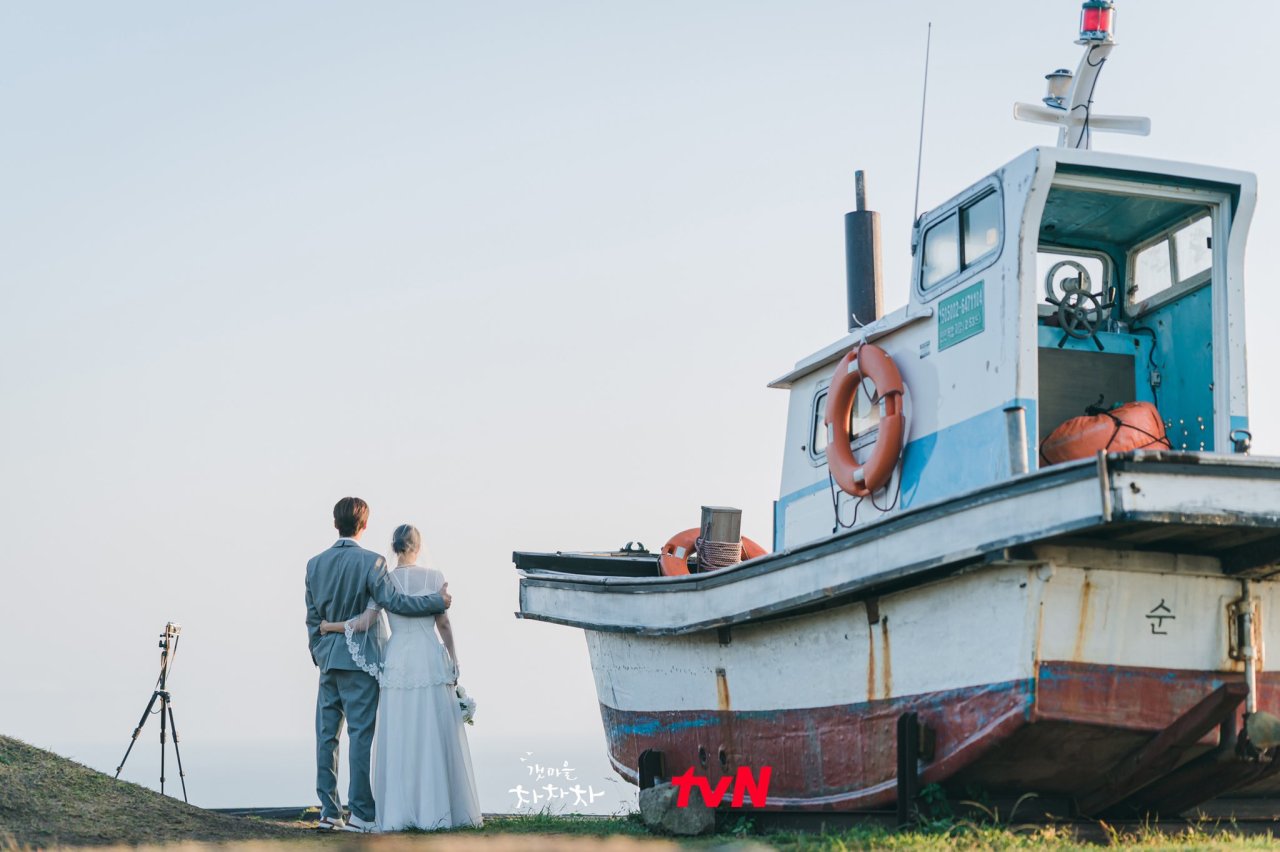 The script will be released on Nov. 9.