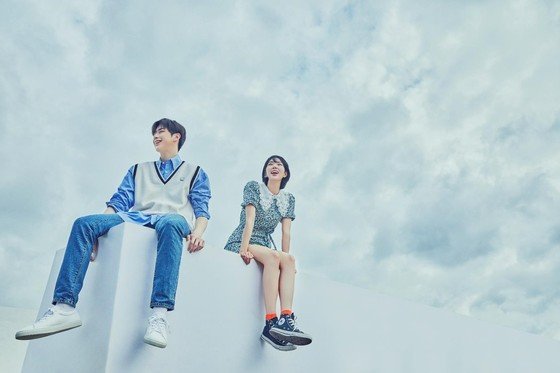 A scene from Korean drama “Rookies” starring K-pop star Daniel Kang (Walt Disney Company Korea)
Disney+, which will launch its service in Korea on Nov. 12, on Thursday revealed seven new Korean shows that will be available on its platform.

The lineup is part of Disney’s plan to create over 50 Asia Pacific original contents by 2023.

“For many decades, the Walt Disney Company has been entertaining consumers and has been an integral part of the local creative ecosystem,” Luke Kang, president of the Walt Disney Company Asia Pacific, said at the start of the press event. “Today, we are making another commitment by combining the global resources of the company with the best content creators from the Asia Pacific to develop and produce original stories on Disney+.”

An action hero thriller, “Moving,” is a Korean drama based on the webtoon by Kang Full. Starring popular Korean actors Jo In-sung and Han Hyo-joo, the drama is about three teenagers discovering their unusual superpowers.

Featuring Korean actor Jung Hae-in and girl band Blackpink’s Jisoo, the drama “Snowdrop” is produced by the team that created the megahit “Sky Castle“ in 2019. 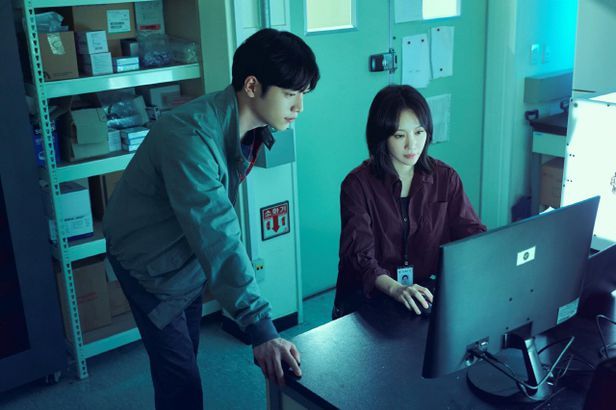 “Sixth Sense Kiss” is based on a popular web novel of the same title and is about a woman who has a special ability to see the future when she kisses people. Popular actors Yoon Kye-sang and Seo Ji-hye star in this drama.

Disney+ also announced that a documentary titled “Blackpink: The Movie,” which was created to mark the fifth anniversary of the K-pop girl band, will be exclusively released on Disney+ and in local theaters.

Also, a spinoff of the popular Korean TV show “Running Man” will be on Disney+. Popular members of the SBS original show, including Kim Jong-kook, Haha and Ji Suk-jin, will be featured in the spinoff program.