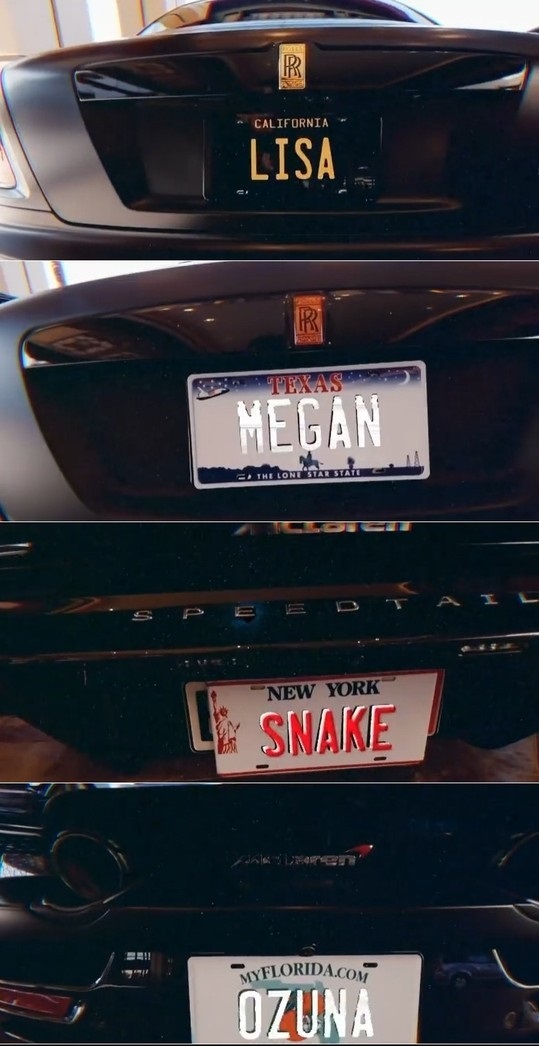 (Credit: DJ Snake Instagram)
Lisa of Blackpink will team up with DJ Snake, Megan Thee Stallion and Ozuna, the French-Algerian producer/DJ announced via his Instagram on Thursday.

He shared a 30 second teaser that showed number plates -- with the names of the singers and himself -- on black cars, with the caption, “Coming Soon.” Label YG Entertainment confirmed the news.

Lisa left for Paris on Oct. 4 and is currently in France, reportedly working on the project and shooting a music video. She is due to be back on Oct. 19.

There were complaints from some fans who were wondering why she did not appear in fashion events in the French capital unlike other members. Lisa is the brand ambassador for Celine, as well as Italian jewelry house Bulgari, as are Jennie, Jisoo and Rose for Chanel, Dior and Saint Laurent, respectively. 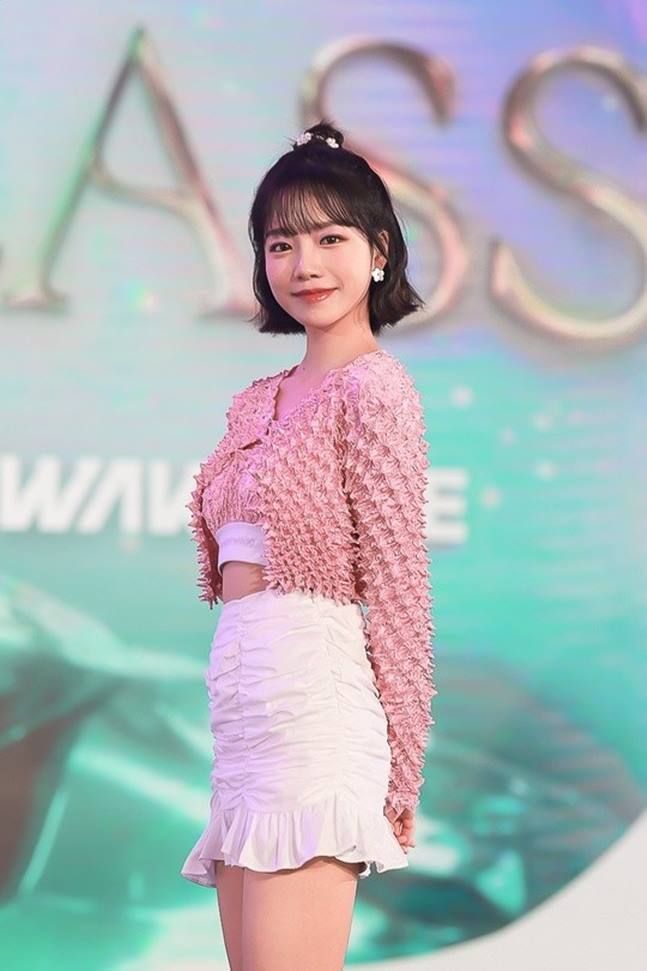 The album came out on Oct. 7 and the sales record is the ninth best among all albums released by female solo musicians in Korea.

Jo held a media showcase on the day of the release and the music video for the same-titled main track has gathered more than 7.5 million views so far.

“When first preparing for the solo music, I was nervous and doubted if I could make it,” she said on a radio show on Friday. Fellow former bandmate Kwon Eun-bi, who was the first of the bandmates to debut as a solo singer, had given Jo advice and told her that the process would not be easy.

“I braced for the worst-case scenario but it turned out to be better than I thought,” Jo said laughing, adding that the support from other members helped her feel ready to take the first step on her own. 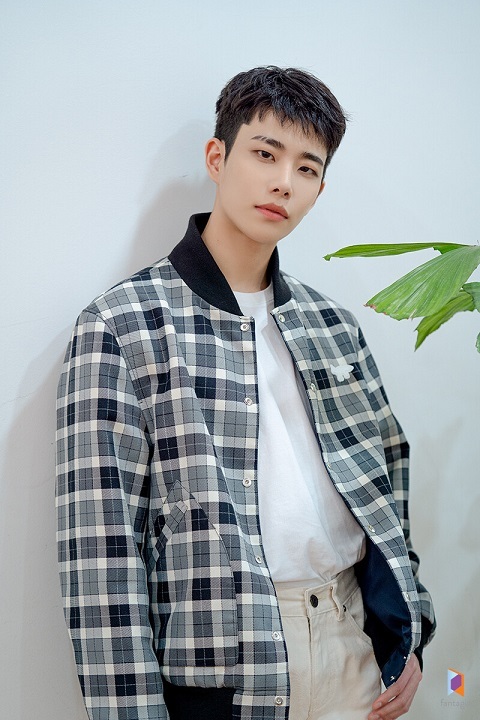 (Credit: Fantagio Music)
MJ of Astro will debut as a solo musician and try his hand at the trot genre, with the help of Mr. Trot sensation Young Tak, a local media outlet reported on Thursday.

He will be the first member of the six-piece act to put out a solo album.

The performer already showed off his affinity and capability for the traditional Korean pop genre, having formed a project trot band with four entertainers including Hui of Pentagon last year in a variety show.

Having Young Tak’s support also would be a big plus as the singer/songwriter has been writing a series of hit songs not only for himself but also for the other top six finalists of Mr. Trot.

MJ’s new music based on semi-trot will be unveiled in November. 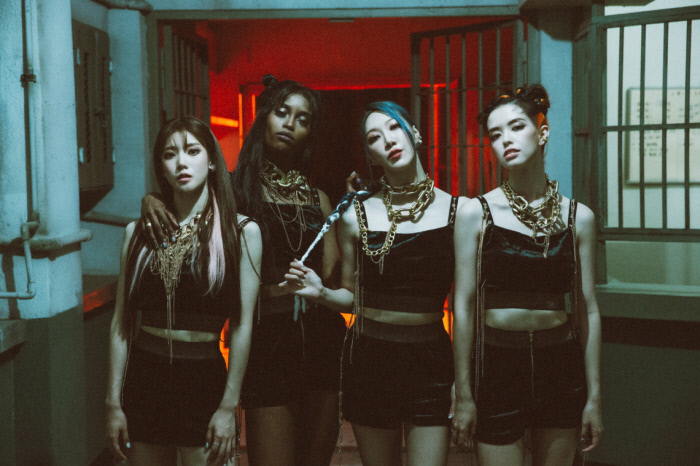 (Credit: DR Entertainment)
Blackswan is putting out a new digital single titled “Close to Me” Thursday.

With the main track that bears the same name, the quartet takes a sharp turn from its debut song “Tonight,” highlighting their powerful and bouncy charm.

An international team of songwriters and producers, including Melanie Joy Fontana, participated in making the pop dance number. It will come with a video that was filmed at a jail set in Iksan, North Jeolla Province.

Another track, “Get Up,” is a reinterpretation of the original song from Baby V.O.X, one of K-pop’s first-generation girl groups. Fatou wrote the rap parts and Judy devised the choreography.

The band recently performed at a live concert in Belgium which marked the 120th anniversary of diplomatic relations between the country and Korea.