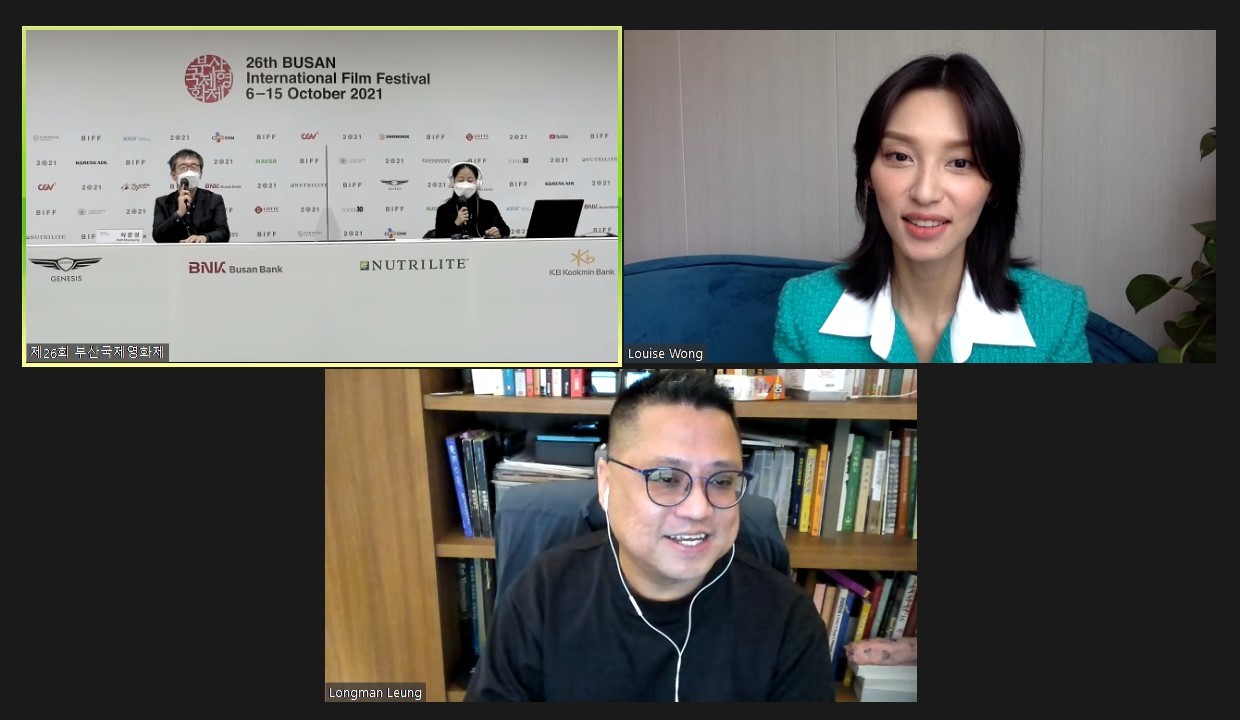 Leung’s film is a biopic of legendary Hong Kong artist Anita Mui (played by Danni Wang). The film begins with her last performance in November 2003.
Dressed in a white wedding gown and a long veil, Anita walks up the steps and disappears behind the stage. The film then switches to her childhood and follows her life chronologically. It covers her debut in the entertainment industry as well as the pain behind her success.

Leung said he prepared thoroughly before shooting his new movie.

“To create the script I did around a year of research,” he said. “We began with casting and we thought we needed a fresh face for Anita’s role.”

Leung explained that the casting process took a long time.

“When casting, we did not consider whether the actor resembles Anita. We tried to find an actor that can perform her personality and feelings,” the director said. “It took another one year. I auditioned over 3,000 actors and then a few actors made it into the final round. We did a full-dressed rehearsal in front of the camera for the final audition. Actors performed a scene and also sang a song for the last scene of our movie. All the staff voted for the actors,” he said. “When I saw Danni Wang singing through my monitor I thought she was the one. And then I looked back at the staff watching it and they were all crying. I could see that they saw her authenticity.”

Wang said she also did a lot of research before and during shooting the film.

“For the movie, I also met many friends and families of Anita. Our makeup artists are also people that used to work for Anita, so they also told me stories about her when filming. What they have told me helped me to focus on my role better,” Wang said. 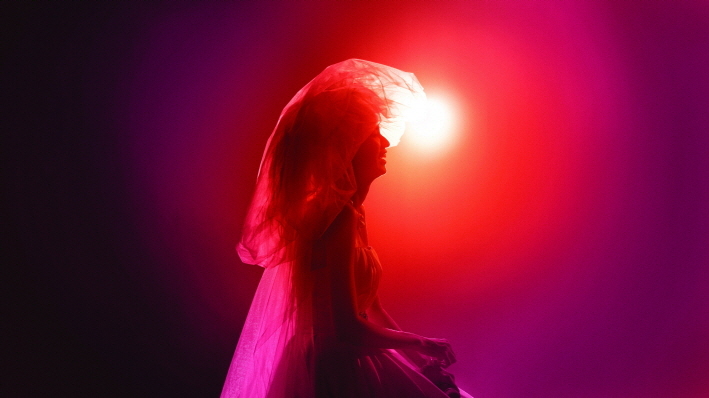 Anita: “Anita,” directed by Longman Leung (BIFF)
The director also talked about how he had help from modern technology to re-create the Hong Kong of the past.

“I had to film 40 years of Hong Kong from the 1960s to 2000. As you know, changes take place in Hong Kong quickly, so most of the location doesn’t exist anymore. So I thought I need some help from CG. We did some research and tried to re-create all the big signboards that used to exist in Hong Kong with CG,” the director said.

Leung is best known for his feature “Cold War,” which was co-directed with Sunny Luk and was the opening film at the 2012 Busan International Film Festival.