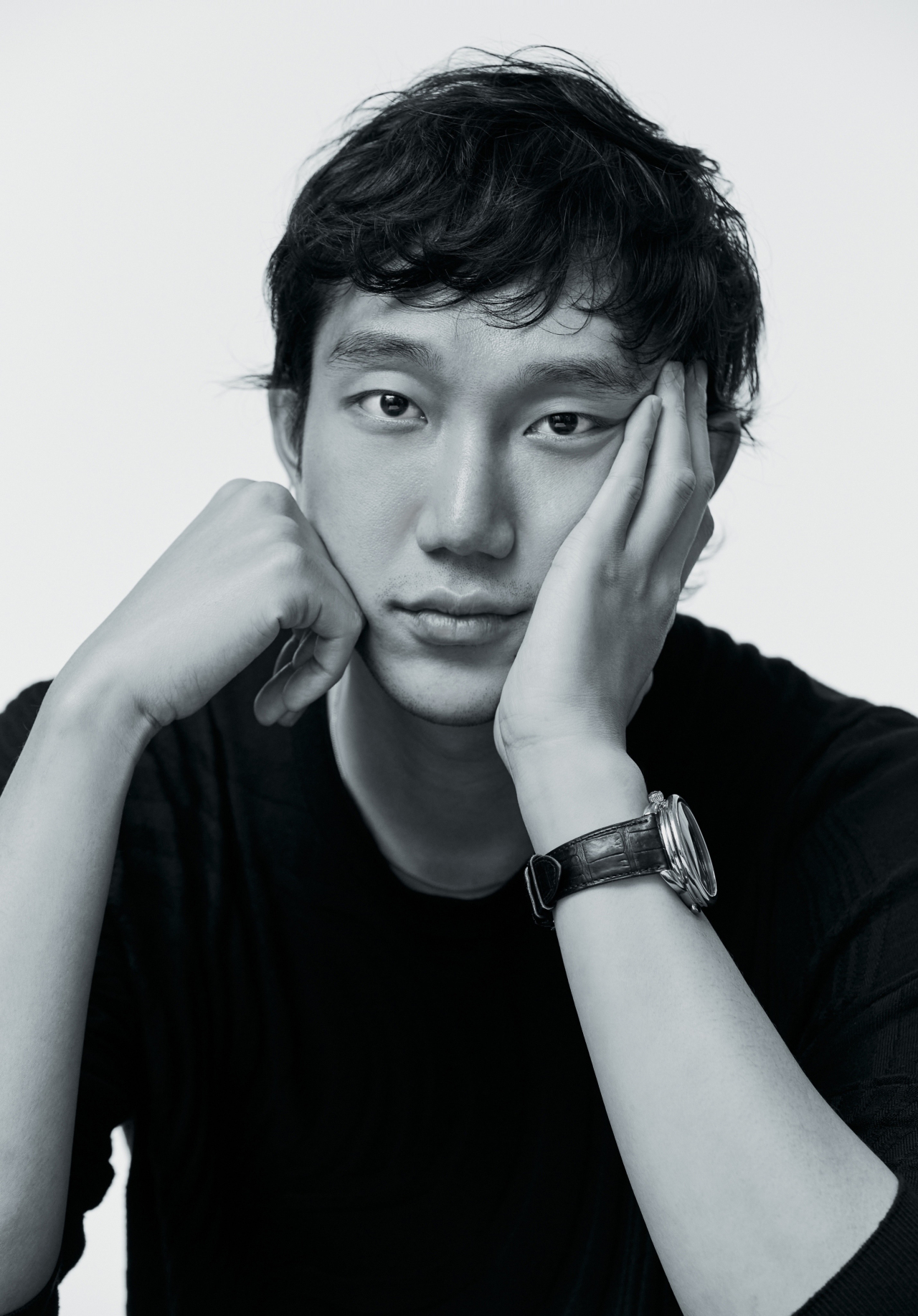 Sang Jeon (Courtesy of Sang Jeon)
Closing the distance between French luxury brand Hermes and its customers while the pandemic has kept them physically apart has been the goal of Sang Jeon, Hermes’ art director for digital platforms.

“I provide some whimsical and humorous contents on social media to people who cannot visit the store during the pandemic and keep them familiar with the brand, narrowing the physical distance between the two, which grew due to the pandemic,” Jeon said in a recent email interview with The Korea Herald.

As an art director of digital platforms, he creates digital contents for Hermes’ mens and womenswear. The fruits of his labor are reflected in the huge following of the luxury brand’s Instagram account, which has more than 10 million followers.

Born in 1984 in South Korea, Jeon moved to Paris in 2007. He joined Hermes in 2015 as a digital graphic designer after the success of his collaboration project with the company undertaken while he was a graduate student at Institut Francais de la Mode. Jeon became the art director of digital platforms for the French fashion house in 2017.

Attracted by bizarre incidents that happen around him, Jeon said he gets a lot of inspiration particularly from natural phenomena, which he tries to reflect in his works after filming those moments.

“As a designer, I want to offer good inspiration, warm humor and relaxation to people -- and moreover to the world,” Jeon said, stressing that Hermes’ social media is influential given its wide reach.

Although he is a digital creator, he pursues analog methods which differentiate his works from the flood of mainstream digital content, many of which are created provocatively to draw people’s attention. Jeon believes the analog approach offers a feeling of warmth.

Throughout the creative process, Jeon does a lot of sketches before moving to the online platform, taking care over how digital content can be made to look “less digital,” Jeon said, adding that it is a point he emphasizes to his students when teaching at Institute Francais de la Mode.

“I always tend to do sketches. Once my ideas become visualized, so many inspirations come after. I enjoy the process of having creative inspirations, and it is impossible to find references that exactly fit with my ideas. 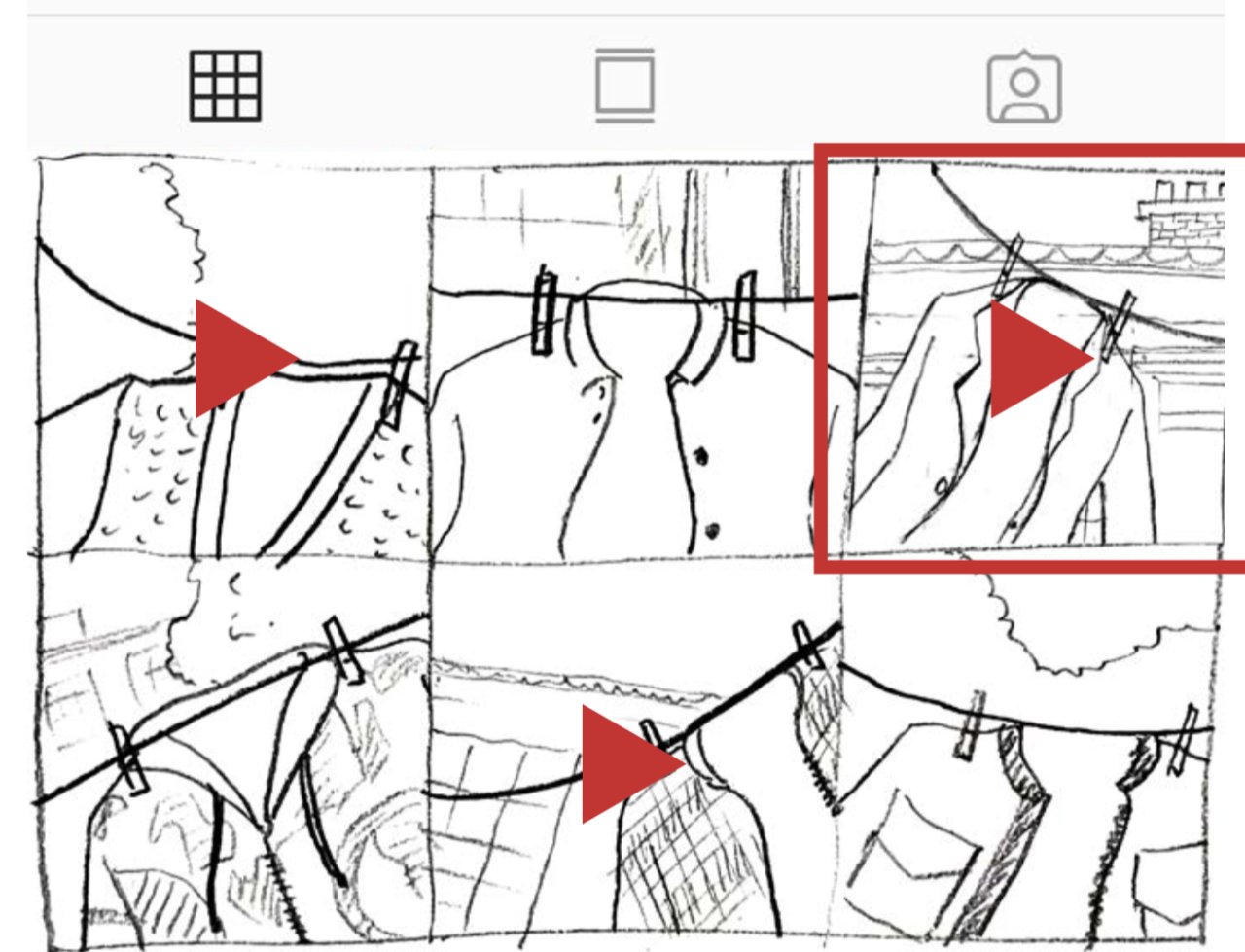 Jeon’s idea sketches shared on Instagram (Courtesy of Sang Jeon)
"No matter how developed the digital image programs are -- such as Photoshop -- I still value the feelings that come from analog things, including sketches,” he said.

As an avid traveler who enjoys getting creative inspirations from different places and working as a team with photographers, illustrators and graphic designers on the scene, Jeon welcomes the gradual lifting of regulations against the pandemic in Europe.

“I witness many intriguing scenes here with many people showing their desire to travel and interact with people. I am not sure how I could express those things in images yet, but wouldn’t a good time come to use those ideas?” he said.

Jeon will speak about his role as art director for digital platforms at Hermes and his values as digital creator at the Herald Design Forum 2021, scheduled to take place on Oct. 14 in Seoul.