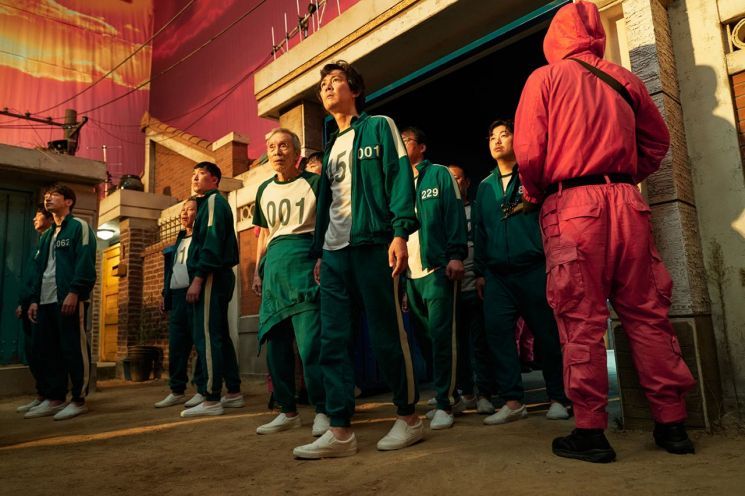 “Squid Game” (Netflix Korea)
As the web-based and OTT (over-the-top) content market enjoys unprecedented popularity due to the prolonged COVID-19 pandemic, a so-called stagnation effect has hit the industry, causing frequent delays in the rating evaluating process for new releases.

The number of requests for video content ratings jumped by 1,300 in a single year, from 6,626 in 2019 to 7,957 in 2020, according to Rep. Park Jeong of the Democratic Party, a member of the National Assembly’s Culture, Sports and Tourism Committee.

The data released in a briefing on Friday showed that 10,351 applications have been received up to August this year alone.

As a result, the number of days it takes for a piece of content to go through the evaluation process has drastically increased to an average of 12 to 16 days from the previous 7 days.

It took 21 days for the hit Netflix series “Squid Game” to go from application to confirmation. Another Netflix original series “Kingdom: Ashin of the North,” which was released on July 23, also took 21 days. 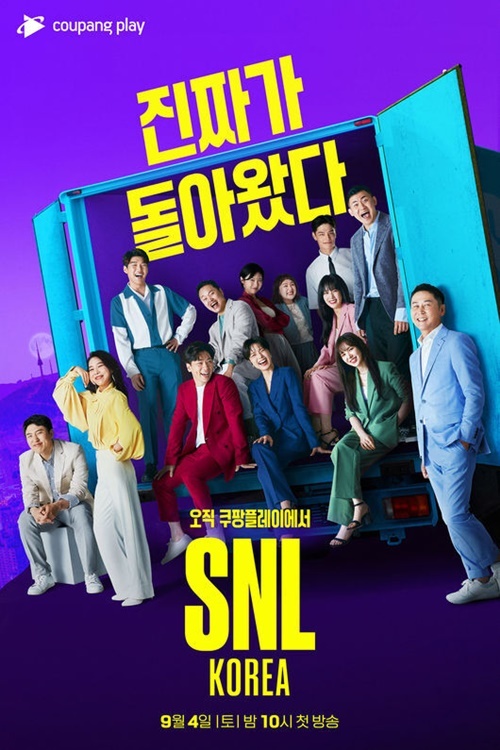 “SNL Korea” (Coupang Play)
Amid the continued lag, another claim was raised Wednesday by a member of the National Assembly’s Science, ICT, Broadcasting and Communications Committee, who said that Coupang Play, an emerging domestic OTT platform, had intentionally tried to avoid the ratings evaluation process and aired its program “SNL Korea” expediently.

The show “SNL Korea,” which is rated 18 and older, must undergo a prior rating evaluation process, according to article 50 of the Enforcement Decree of the Promotion of Motion Pictures and Video Products Act.

Controversies remain, however, since if a program aired through a broadcaster is later produced as separate video, it only needs to go through post-evaluation, in accordance with article 23 of the Enforcement Decree of the same act.