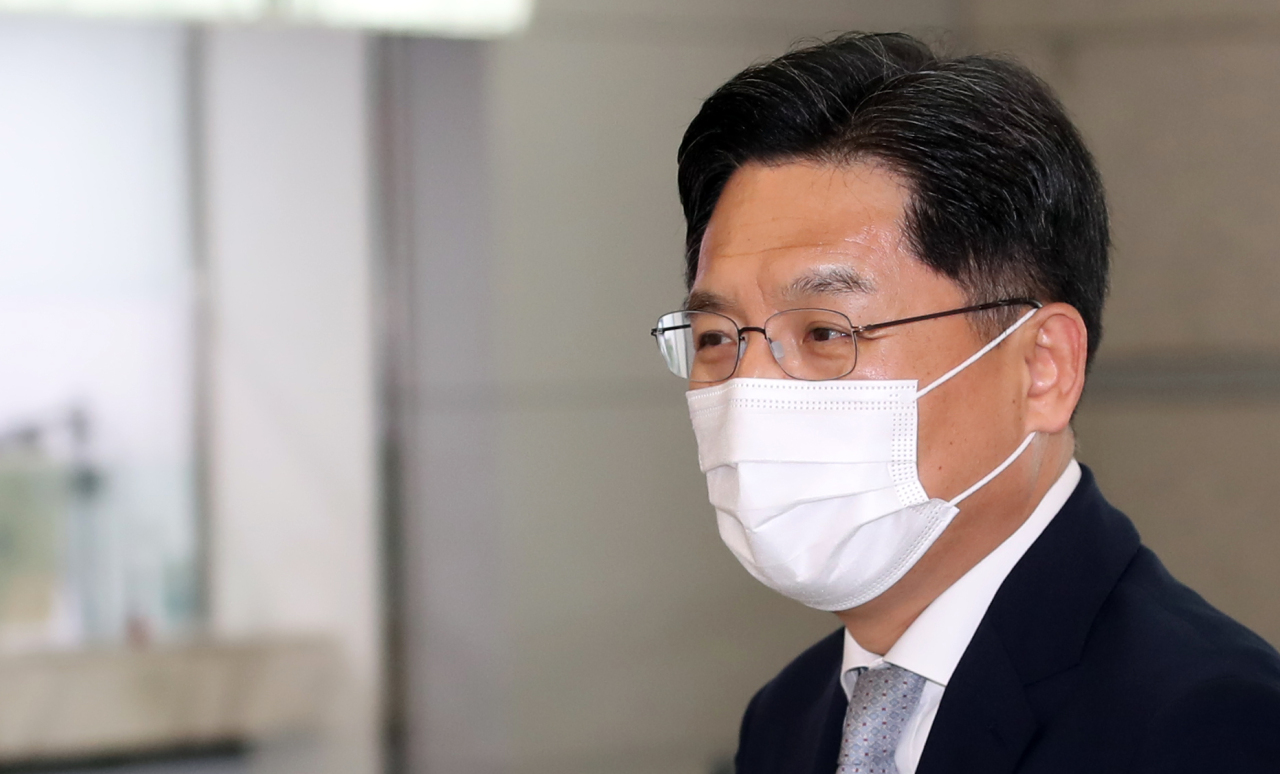 "We've discussed various ways for humanitarian cooperation projects with North Korea, and we did again this time, on (the provision) either jointly by the South and the US, or through international organizations," Noh told reporters at the airport upon arrival.

"We also explained our position on the end-of-war declaration to the US side in detail as the most effective among the confidence-building measures," he added, referring to President Moon Jae-in's proposal of declaring a formal end to the 1950-53 Korean War.

After the talks in Jakarta, Kim, US special representative for North Korea, reiterated the US has no hostile intent toward Pyongyang and is ready to cooperate with the North to address humanitarian issues.

The talks came after North Korean leader Kim Jong-un accused Washington of "unchanged" hostility toward the regime amid growing concerns over the North's recent series of weapons tests. (Yonhap)