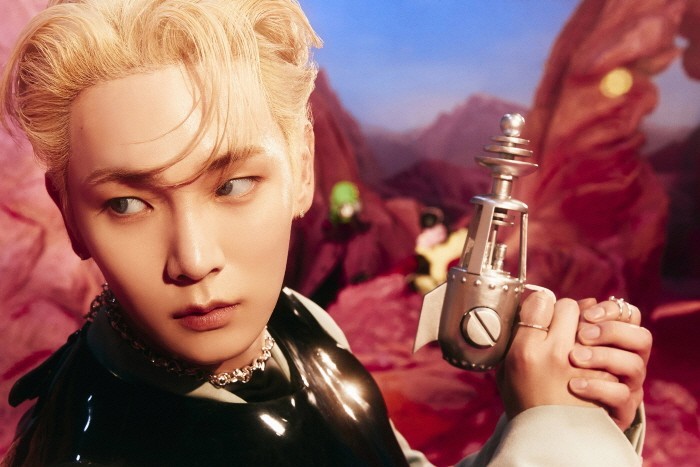 The EP also topped a series of charts in Japan and China as well as at home.

The album consists of six tracks and he wrote the lyrics for two. “Hate That ...” featuring Taeyeon of Girls’ Generation was dropped in advance last month and topped iTunes top songs charts in 11 regions.

The title track was performed for the first time a day prior to its official release, in a digital concert titled “Key: Groks in the Keyland.” The live show was also viewed at six cinemas in South Korea.

It has been 2 1/2 years since he put out “I Wanna Be,” a repackage of his first studio album, “Face.” Key debuted as a solo musician in 2018, 10 years after his debut as a member of SHINee, with the song “Forever Yours.” 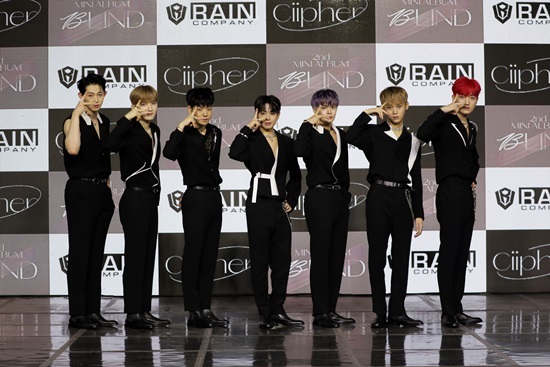 It’s been only six months since their debut EP but the bandmates underlined that they have matured in every aspect, from performance to music.

“We are proud and honored at the same time that members participated in writing words and melodies for all tracks,” said Tag.

They did not set out to fill the album with songs they’d written.

“We’ve received many songs while writing some on our own and chose the tracks based on a blind test. We were just looking for those that we could perform the best ... and luckily, the songs we wrote were picked,” said Keita.

The title track continues the story of “I Like You” from the first EP, but “is more diverse and dynamic in terms of sounds and visuals,” explained Tag, who produced the song. It is a heartfelt message to a loved one, expressing the feeling of being deeply in love as if blinded. 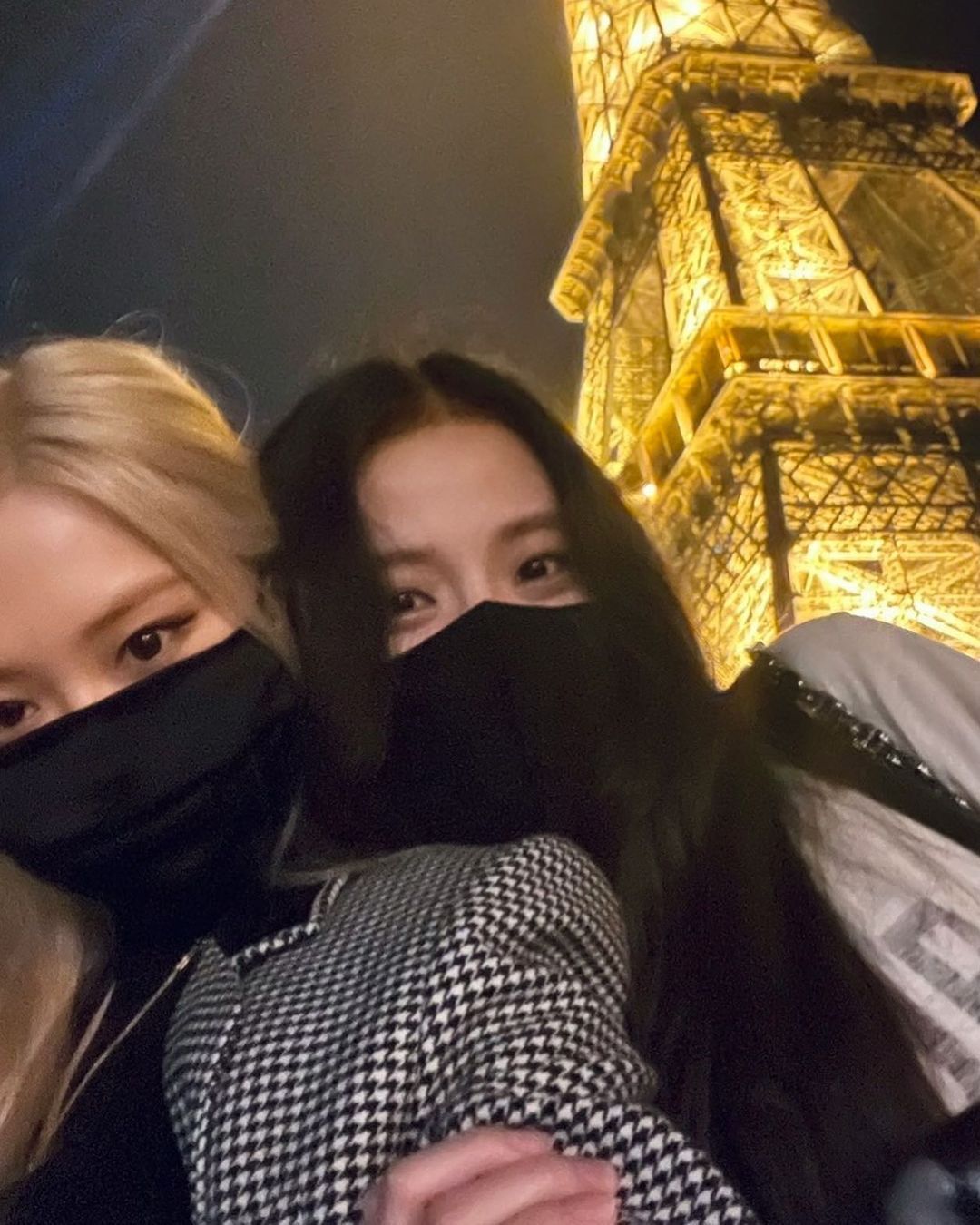 In a selfie with Rose in front of the Eiffel Tower, Jisoo seemed to be smiling even though her face was mostly covered in a black mask. She also struck cute poses alone, sporting a Dior T-shirt paired with blue jeans. As Dior’s global ambassador she is attending a fashion show for the brand on Tuesday in France.

Rose flew to Paris with Jisoo and will sit in the front row of a Saint Laurent show, also on Tuesday. She is the brand ambassador for the French fashion house. Rose will return to Korea later this week, while Jisoo is expected back the following week.

Jennie will join them later and will participate in a Chanel show slated for Oct. 5. She announced that she had become the face of Chanel’s new campaign for its winter sports collection, with a photo shoot organized by Dutch photographer duo Inez & Vinoodh. 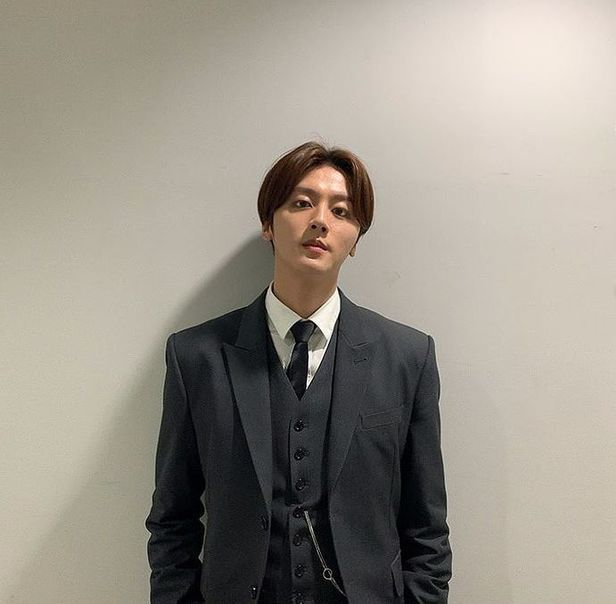 (Credit: FNC Entertainment)
Youngbin of SF9 apologized for his comments regarding COVID-19 vaccination.

“I deeply regret and apologize for making hasty remarks in a broadcast that is watched by many,” he wrote in a letter of apology uploaded on the official fandom website Tuesday.

During a livestream on Naver’s V Live platform on Monday, he said he did not plan to be vaccinated as he’d heard it hurt and that some people could still catch the virus even after getting the vaccine.

“Frankly, I don’t think I will be infected with corona ... since I’m not exposed to the danger of corona,” said the performer.

Even though he later added that he had applied for a shot but his appointment had been canceled due to a shortage, and he would get his shots when his bandmates did, the comments section filled up with negative responses. Some commenters said his words could lead viewers to distrust vaccines when the coronavirus vaccination rate among those in their 20s and 30s was low, between 30 and 35 percent.