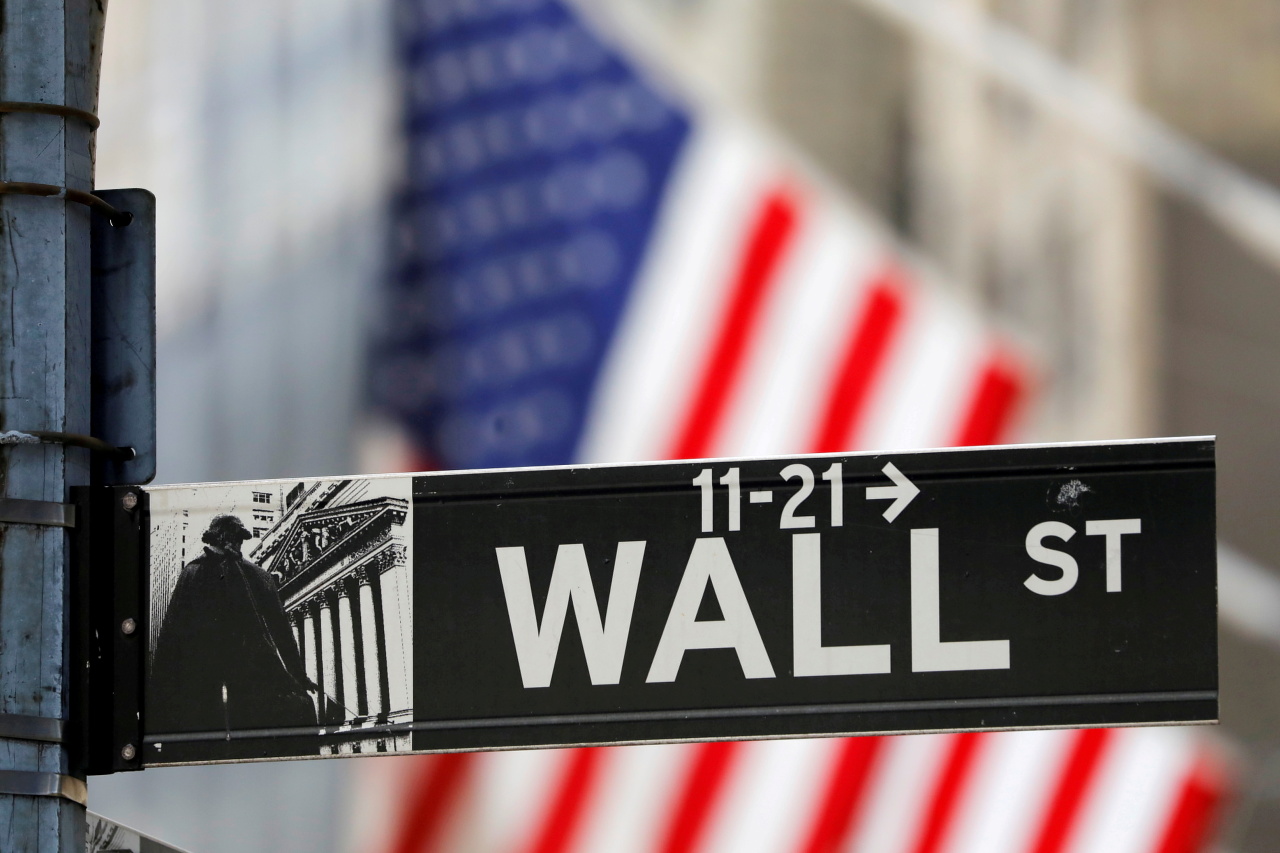 Domestic investors’ trading of overseas shares was valued at $277.1 billion from the beginning of the year to Sept. 16, according to data compiled by the Korea Securities Depository.

The figure was up by 39.7 percent from last year’s accumulated trading volume of $198.3 billion, having already exceeded the 2020 total on June 21, the data showed.

While local investors’ penchant for US stocks continued, electric vehicle maker Tesla and electronic device maker Apple were the most actively traded foreign stocks with $21.8 billion and $7.9 billion, respectively.

Retail investors who sought short-term profits flocked to make investments in so-called meme stocks, those that saw a spike in trading volume based on hype on social media rather than the company’s performance.

Koreans traded $6.5 billion worth of shares in GameStop and $5.7 billion in AMC Entertainment Holdings. They ranked No. 3 and No. 5 in terms of local investors’ transaction value, over the cited period.

The KSD data also showed that Korean investors’ net purchases of foreign stocks stood at $15.8 billion so far this year as of Sept. 16, up 12.8 percent from a year earlier.

Koreans’ top pick was Tesla, drawing buy orders of $1.45 billion in the cited period. It was followed by Apple and Google’s parent company Alphabet’s Class A shares with orders of $610 million and $470 million, respectively.

While mostly US stocks were the investors’ top buys, non-US stock market-listed Z Holdings was among the most bought among Koreans.

Korean investors purchased a net $340.6 million worth of shares in Z Holdings, a joint venture of Yahoo and SoftBank that is listed on the Tokyo Stock Exchange.