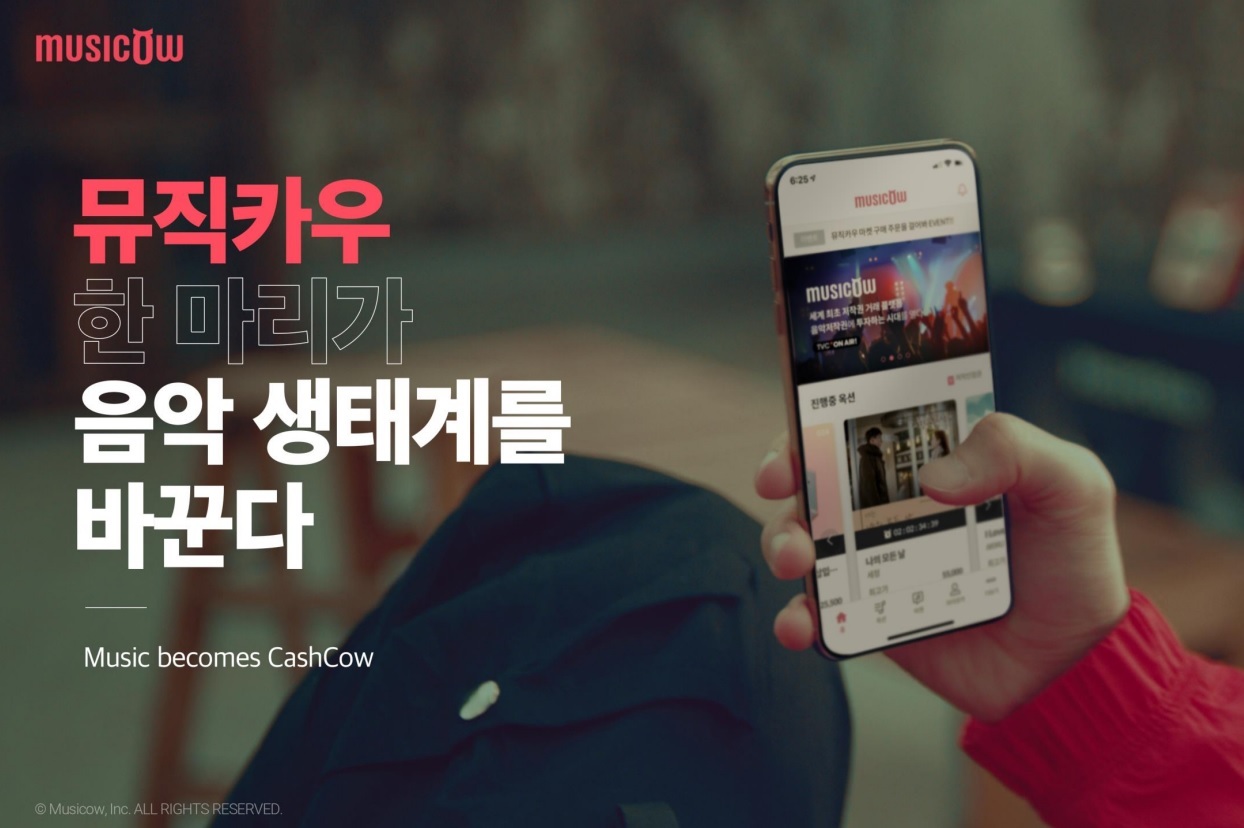 Image of a Music Cow advertisement (Music Cow)
K-pop fans have found a new way to support their favorite idols that could also fatten their wallets at the same time.

A growing number of fans are experimenting with new investment methods by investing in shares of copyrights to songs by idols.

This new combination of Korean culture and investing comes as K-pop fans seek alternative and meaningful ways to show support for their stars. 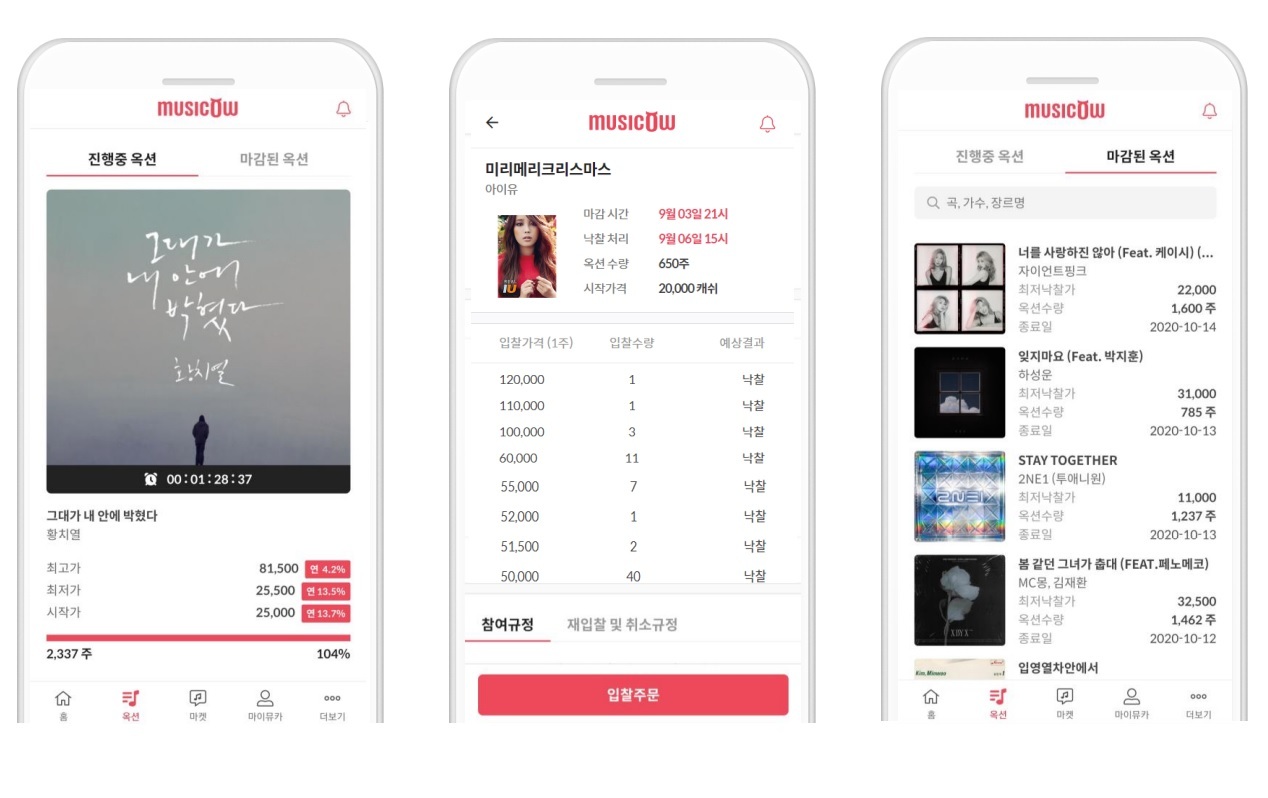 Image of the Music Cow app (Music Cow)
For instance, Music Cow, a platform for investing in K-pop songs, allows fans to buy shares to own partial copyrights to the song.

In the auction process, K-pop fans will attempt to outbid each other for a stake in the song’s copyright. A total of 4,700 shares are sold for each song, and about 400 songs are being traded on the platform, the company said.

But the high bidding price does not deter fans from splashing out on their favorite idols, as the profit goes to the songwriter.

Even if the songs are not written by their idols, fans believe their support will eventually make its way to their idols somehow.

“During an interview with the fans supporting K-pop boy band NU’EST, they said by bidding a higher price at the auction, they want to ask the songwriters to keep writing good songs for their idols,” Music Cow official said.

When the auction is over, shares of the song’s copyrights are bought and sold on the platform.

Investors can earn money by selling their shares at a price higher than their bidding price, however, fans do not seem to be in the game to flip the songs for profit, the official said. Instead, they often choose to keep the shares and make money by receiving monthly copyright royalties.

“On average, the yearly profit rate is around 8 percent. Copyright royalties are protected until 70 years after the songwriter passes away,” the official said.