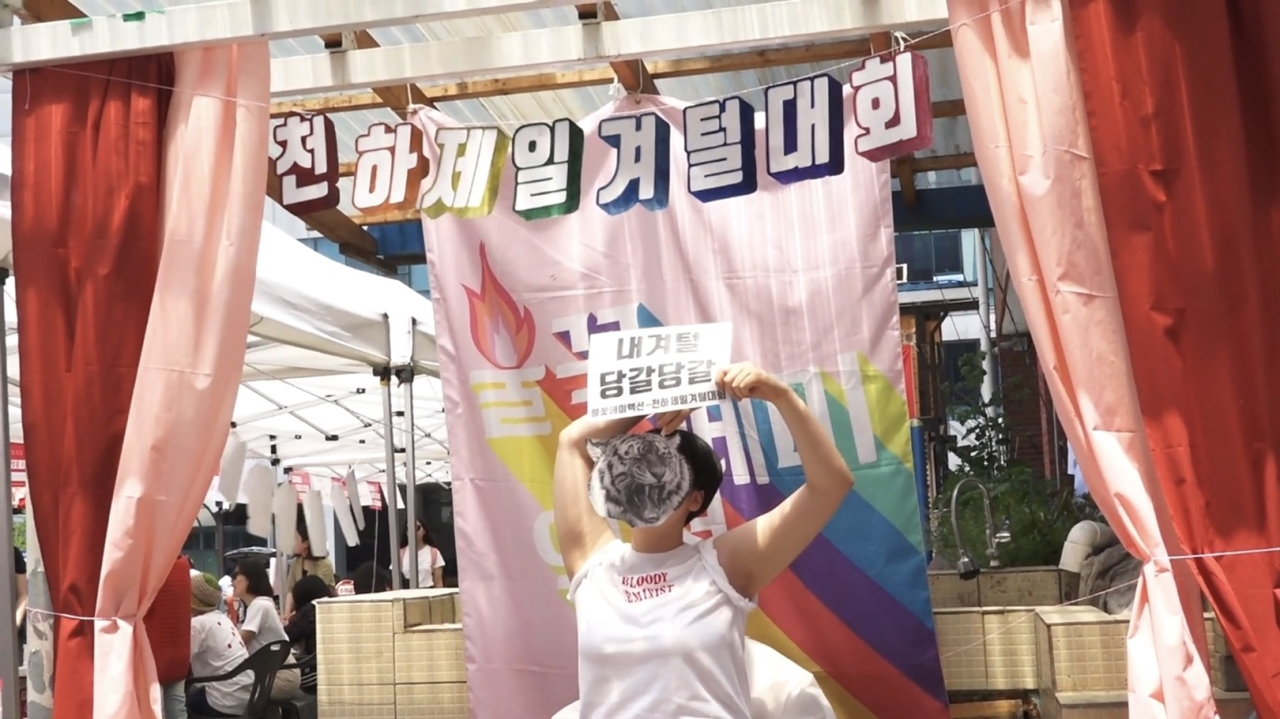 “Though I am thankful and satisfied with the safe ending of the festival, I wish more people were able to enjoy and learn about the outstanding works from many documentary directors,” festival director Jung Sang-jin said during the closing ceremony. “Since we are slowly entering the era of living with COVID-19, the organizing committee and I will put utmost efforts to make the 14th DMZ Docs enjoyed by more people in online and offline.”

The festival’s closing film was “Boundary: Flaming Feminist Action,” directed by Yun Ga-hyun. The documentary shows the four-year journey of the director and her colleagues’ feminist movements following a high-profile murder case of a woman in 2016 that shocked the nation. The woman, in her 20s, was stabbed to death by a stranger -- who said he killed her because women had ignored him -- at a bar bathroom in the popular night-life district of Gangnam.

“Producing a film revolving around feminism was not an easy task. There were many concerns, followed by censorship issues to decide whether my works were appropriate,” Yun said in a brief speech after winning the best Korean documentary award in the Korean competition category. “I am honored to win this award and hope ‘Boundary: Flaming Feminist Action’ enjoyed by more audience in the near future.”

“Short for ‘Vision of Documentary Archive,’ VoDA will be a valuable asset to promote promising projects and documentaries to a wider audience,” the festival director said.

Under the theme “peace, communication and life,” the 13th DMZ Docs introduced 126 documentaries from 39 countries. A total of 19 awards in four categories -- Korean features, Asian features, international features and shorts -- were given out this year. 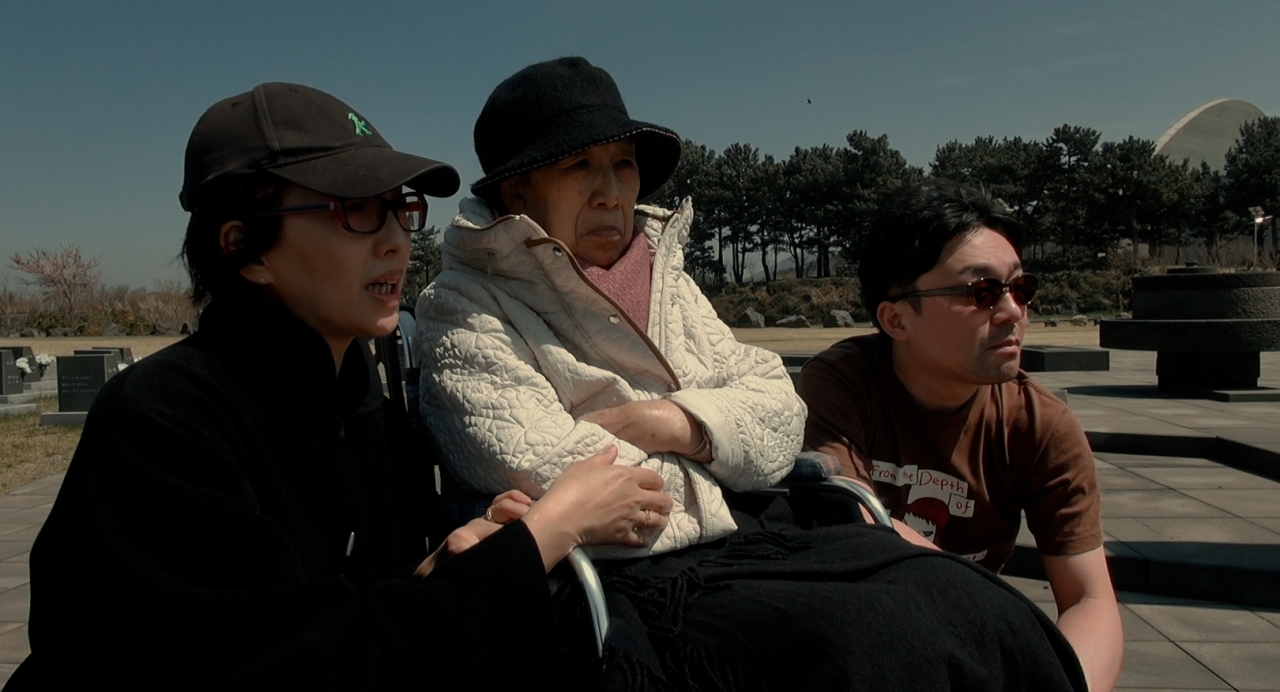 “Soup and Ideology” made its world premiere as the opening film of DMZ Docs.

Among the four award-winning projects, “Boundary: Flaming Feminist Action” and “Ushiku” are available online via VoDA.