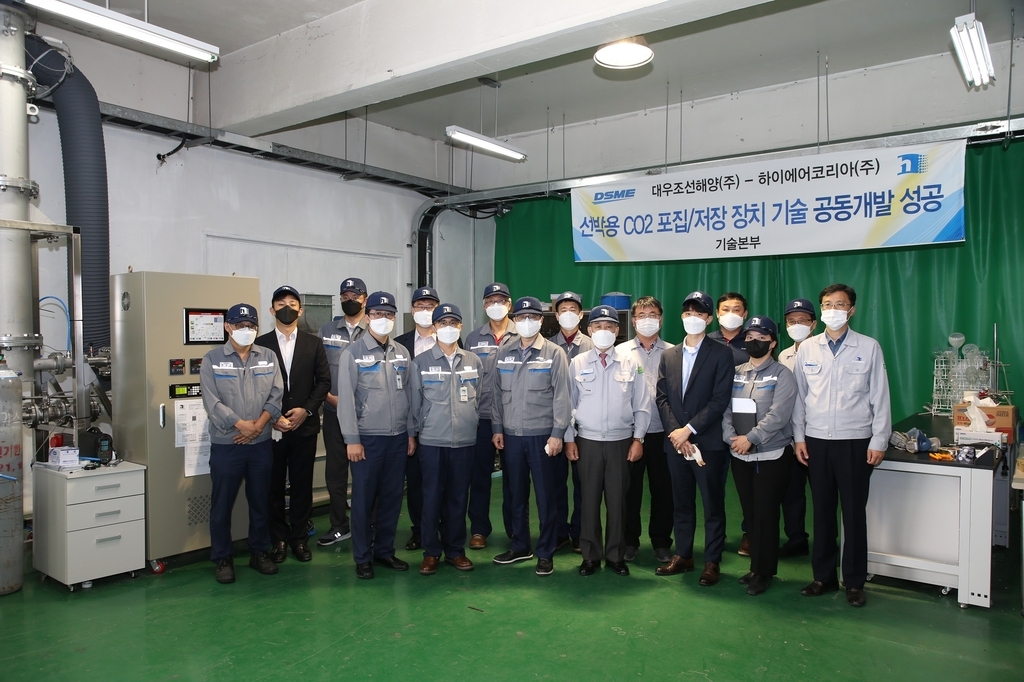 The IMO aims to cut carbon dioxide emissions from international shipping by more than 30 percent by 2025 and by at least 50 percent by 2050, compared with 2008.

DSME also said it will commercialize the technology as soon as possible as demand for eco-friendly ships has been increasing in recent years. (Yonhap)