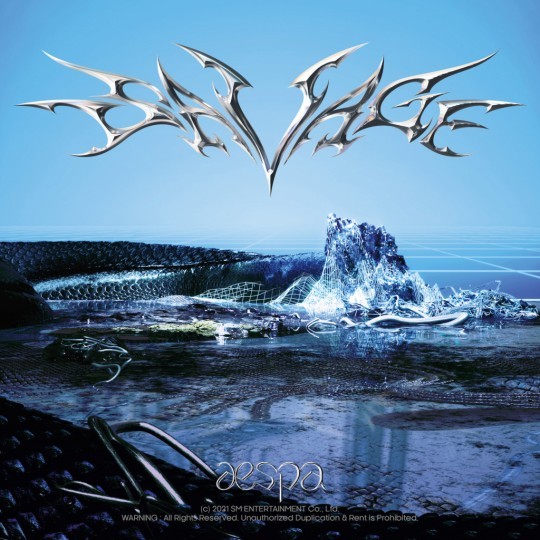 The EP will consist of six songs including the titular main track. It will be the first physical album for the band, which debuted in November last year. The four-member group stormed into the spotlight with the debut song “Black Mamba” and following single “Next Level” topping music charts at home and abroad. The music videos amassed over 100 million views each on YouTube as well.

The quartet will also drop a remixed version of “Next Level,” named “iScreaM Vol. 10: Next Level Remixes” on Tuesday. It is a part of a remixing project of ScreaM Records, an electronic dance music label under SM Entertainment, that started in May 2020 with NCT 127’s “Kick It.” 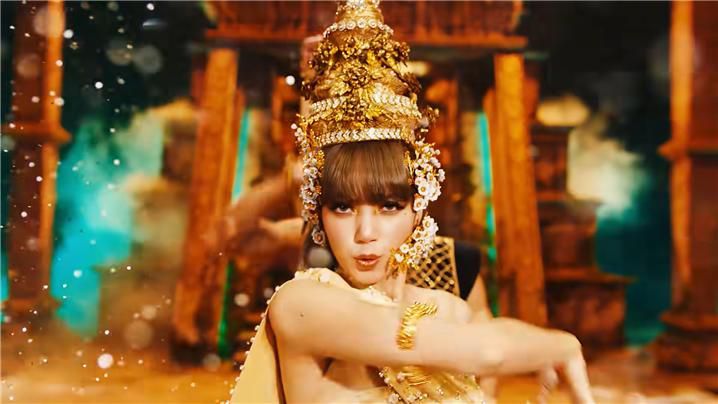 (Credit: YG Entertainment)
Lisa of Blackpink set a record with the music video for “LaLisa” from her solo debut single.

The video logged 73.6 million views in 24 hours when it was unveiled Friday, according to the tally announced by YouTube on Monday in the US. The figure marked the highest ever for a solo musician, replacing the previous record set by Taylor Swift for her 2019 “Me!” video that garnered 65 million views.

The music video surpassed 100 million views on YouTube in two days, a record for a K-pop solo artist. The album also sold 800,000 units in preorders, another record for a K-pop female musician, while the song topped iTunes top songs chart in 66 regions. 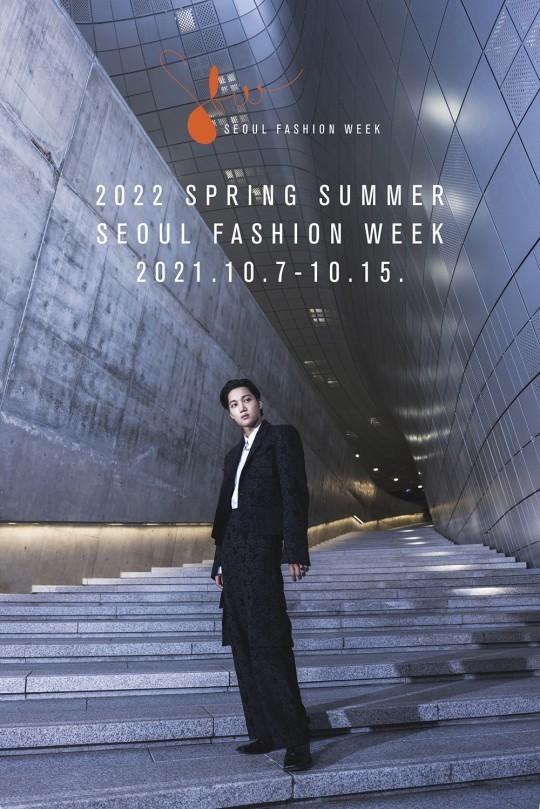 In a series of photographs that accompanied the news Tuesday, the idol was seen posing in Bmuet(te)’s creations, raising expectations for the upcoming parade of digital showcases.

During the weeklong event for 2022 spring and summer, 37 fashion films will be presented on multiple channels. Established designers will show their collection at landmarks including palaces that best represent the cultural heritage of Seoul while 11 up-and-coming designers will use contemporary places such as Dongdaemun Design Plaza as backdrops. Videos including those shot backstage will be uploaded on TikTok.

The main dancer of EXO as well as SuperM has been known for his love of fashion and is Gucci’s global ambassador since 2019. In February, he collaborated with the Italian fashion house for its 100th anniversary capsule collection that was inspired by his love for teddy bears. 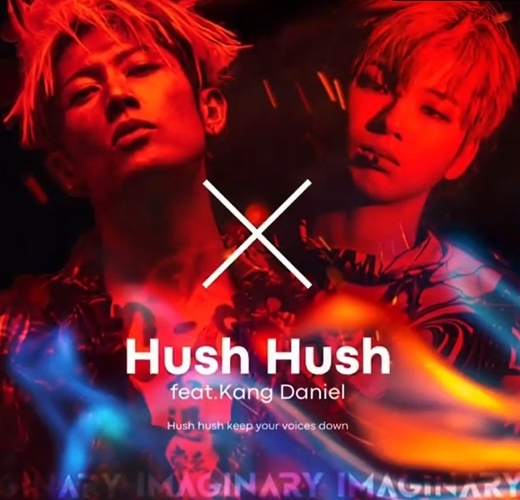 (Credit: Universal Music)
Kang Daniel teamed up with Miyavi, a Japanese singer-songwriter, and will sing in Japanese for the first time.

The Japanese musician announced that Kang will be the featured artist in “Hush Hush,” from his upcoming 11-track album “Imaginary,” which will be released Wednesday. Kang shared the news, referring to Miyavi’s tweet that said he is happy to make the announcement.

Miyavi debuted as a guitarist of rock band Due le Quartz in 1999 and went solo in 2002. Three of his studio albums have been top 10 hits in Japan.

Kang is currently emceeing for a cable television network show in which female dance crews battle for survival. He will participate in the 2021 Fact Music Awards, slated to be held offline on Oct. 2.