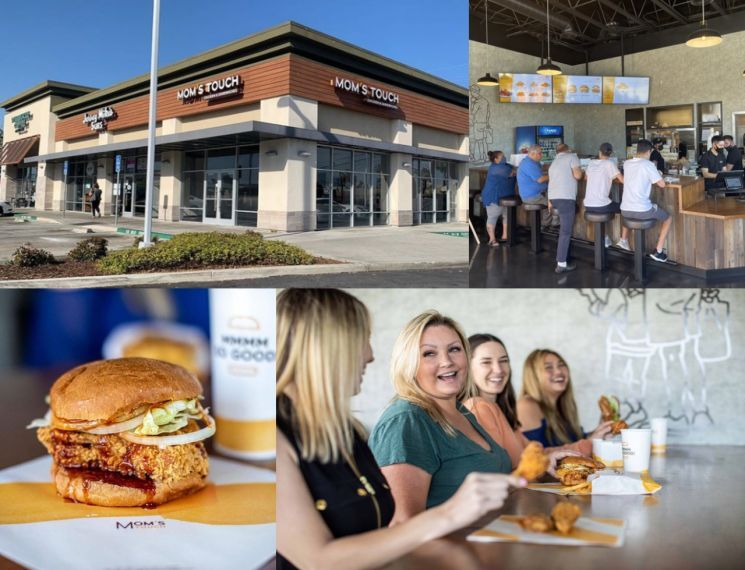 Though the fast food chain opened a test store in the US in 2017, it struck a master franchise agreement with a local business partner and opened its first location in California earlier this year.

Following the success of the first store, the company plans to open a drive-thru store sometime this year in the Long Beach area.

The first location in California racked up some 130 million won ($111,000) during the month of July and 170 million won the following month, garnering wide media coverage.

In addition, Mom’s Touch also has three stores in operation in Singapore through a master franchise agreement.

It has plans to branch out into countries in the Southeast Asian market such as Thailand, Vietnam and Indonesia, where interest in Korean food is growing.

“With the pride as South Korea’s representative burger franchise and Mom’s Touch’s own distinctive menu of chicken burgers, we plan to expand our business presence and brand awareness in the US,” an official at the fast food restaurant said.