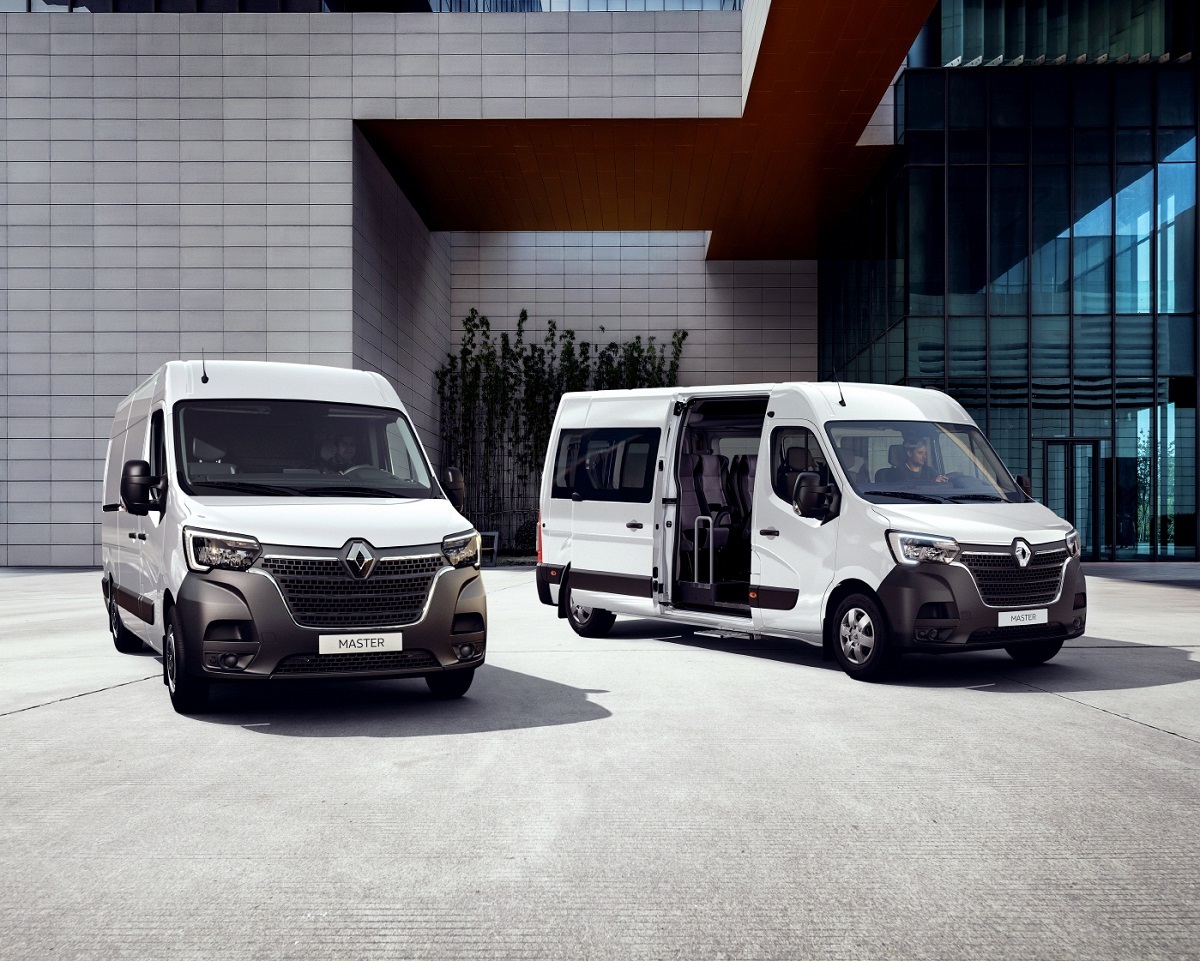 Renault Samsung Master (Renault Samsung)
The ways to buy a car are expanding into the non-face-to-face realms of home shopping TV networks and dedicated websites, taking the hassle out of having to visit a dealership for a new set of wheels.

Renault Samsung Motors said Sunday it is launching the Master van on GS Retail’s home shopping channel GS My Shop after it saw successful sales of its electric vehicle Zoe in July.

The automaker said they decided to expand the sales route to home shopping programs for the 15-person van amid the increasing popularity of large-size vans and camping cars.

Renault Samsung’s decision to sell the van on the home shopping network comes after it received 300 purchase inquiries for the Renault Zoe, the company’s best-selling electric vehicle, in July, the company said.

Considering that around 100 units of the Renault Zoe are sold in a month, the home shopping television route proved to be a viable channel for car sales, the automaker said.

“Home shopping channels are also convenient for introducing large vehicles that are difficult to put on display in actual stores because of its size, such as the Master van and buses and trucks,” a Renault Samsung official said.

For customers who ordered cars via home shopping programs, Renault Samsung said it provides services such as test drive opportunities, to give them enough hands-on experience with their products.

Renault Samsung’s move comes as the sentimental barrier for purchasing high-value items such as cars in person lowers amid the COVID-19 pandemic.

The automaker also sold its Korando and Tivoli models on home shopping networks in April last year, and witnessed sales of the respective models grow by 32 percent and 44 percent, respectively, in the month on-year.

For the growing population of ‘digital natives,’ automakers are also turning their eyes to online sales.

Hyundai Motor, South Korea’s No. 1 automaker by sales, is also set to open up the first online sales of the new compact SUV, Casper. Preorders for the car are planned to open on Tuesday on a website made exclusively for Casper, and the official launch is expected at the end of this month.

Hyundai says Casper is an exception to be sold online, and that, it does not have plans to sell other vehicles online in Korea, as the company faces opposition from sales employees.

Casper is a product built at the Gwangju Global Motors automotive plant, in Gwangju, South Jeolla Province. The GGM plant is a joint venture facility with the Gwangju city government, established to create jobs in the local region.

Outside Korea, Hyundai does sell its cars online, via its online platform, “Click to Buy,” in countries including the United States, Russia, Australia, India, Singapore and some European countries.