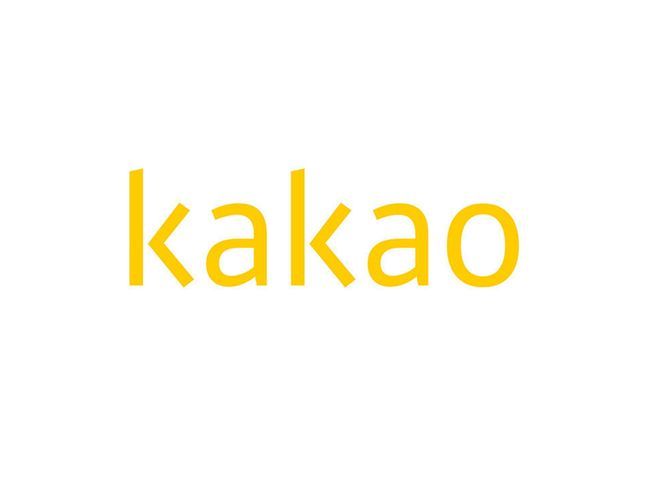 Retail investors bought more than 1 trillion won ($854 billion) worth of Kakao shares for three days from Wednesday to Friday, when they fell 15 percent amid record short-selling triggered by mounting concerns over tightening regulations.

The country’s fifth-biggest in market capitalization has been targeted for massive short selling due to a rapid price fall last week over the political move to regulate platform giants,  Foreign investors also dumped shares worth 749.8 billion won and domestic institutional investors 292.9 billion won.

CLSA, a Hong Kong-based investment firm, said in a report on Friday that investors are startled by South Korean regulators moves that came after China’s tight grip on IT companies.

“The decision reminded investors of China’s move, which pushed down stock prices of internet giants like Tencent and Alibaba,” Ro Seung-joo, an analyst at CLSA, wrote.

During the same period, Kakao stocks sold short soared to 259.4 billion won, including 175.9 billion won on Wednesday alone, the largest daily short-selling since the negative bet on listed stocks was resumed in May, according to the Korea Exchange, the nation’s bourse operator. South Korea suspended short-selling for 14 months to protect the market from the pandemic scare. Last week’s short-selling was up 807 percent from the previous week.

Short-selling refers to an investment tactic that aims to profit by selling borrowed shares, hoping to buy them back later when the price declines.

On Tuesday, the Financial Services Commission and the Financial Supervisory Service went against platform companies, claiming that selling financial products on online platforms goes against the Financial Consumer Protection Act. Related companies should either alter or halt their services when the grace period of the act ends on Sept. 24, they said.

Following last week’s decline, many analysts said that it might be a good opportunity to buy Kakao.

“The financial authorities’ announcement is expected to have a positive impact because it clarifies guidelines,” Ro added.