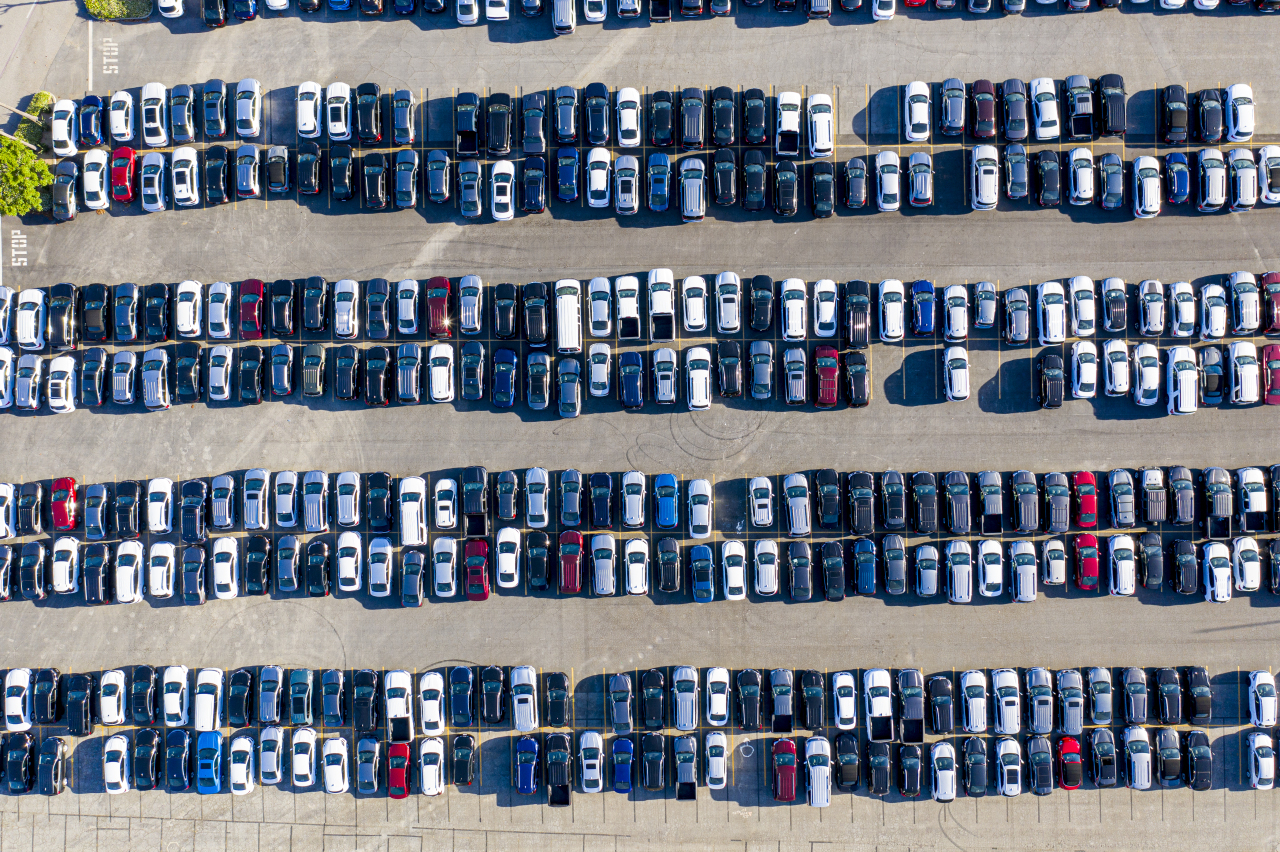 Used cars on sale (Getty Image Bank)
Talks between major automakers and the secondhand car industry have fallen through, stalling the process of opening the market to carmakers, sources close to the matter said Friday.

Final negotiations took place Thursday, mediated by a committee dedicated to finding common ground, but to no avail. The issue will now be handled by the Ministry of SMEs and Startups.

The committee was launched in June in hopes of an agreement between carmakers and used car businesses within three months.

Though foreign carmakers such as BMW sell used cars, local brands such as Hyundai and Kia, which account for nearly 80 percent of new car sales in the country, have yet to enter the local used car market due to opposition from the industry.

While both sides have agreed that local carmakers could enter the secondhand market if their market share were capped at 10 percent and if they only carried cars younger than 5 years with mileage not exceeding 100,000 kilometers, they failed to resolve issues such as the volume of the supply or how to buy secondhand vehicles for resale.

The carmakers’ side seeks to carry up to 250,000 vehicles a year, or 10 percent of all secondhand units traded, including those sold to individual consumers. But used car businesses argue that the 10 percent threshold for automakers should be based on only the volume of units sold to businesses, which amount to 1.1 million per year, reports have said.

South Korea’s secondhand car market is estimated to be worth 20 trillion won ($17.11 billion).

In 2013 it was selected as one of the business areas reserved for small and medium-sized enterprises, making it difficult for corporations enter the industry. That designation expired in late 2019.

But as the negotiations to open up the market drag on, the process has been met with criticism.

In a statement last month, a civic group dedicated to driving the same car for 10 years said it would begin “collecting online signatures” to open up the market and protect consumers if the Ministry of SMEs and Startups failed to reach a conclusion soon.