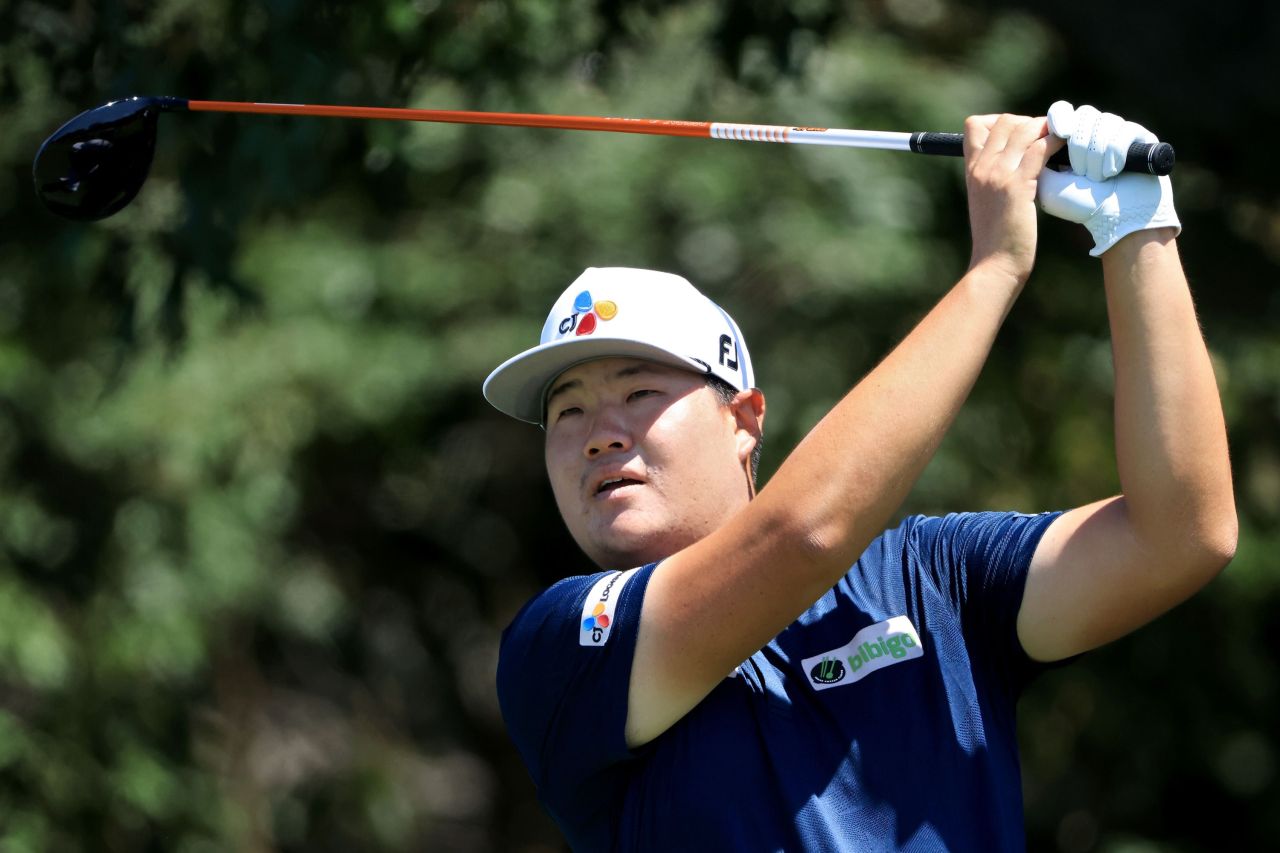 Im sank a 21-foot putt for a birdie on the second hole during the closing round of the season-ending Tour Championship at East Lake Golf Club in Atlanta on Sunday (local time). It was Im's 494th birdie, helping him eclipse the previous record of 493 birdies by Steve Flesch in 2000.

The tour began tracking records in 1980.

Im finished with five birdies and three bogeys for a two-under 68 on Sunday and a four-round total of four-under 279. He finished tied for 20th in the exclusive, 30-player tournament.

Patrick Cantlay of the United States won the tournament at 21-under.

Since his tour debut in 2018, the 23-year-old South Korean has been known as an iron man. Following rescheduling of the 2019-2020 season due to the coronavirus pandemic, the tour scheduled 50 tournaments for the 2020-2021 campaign, which it billed as a "super season." Im played in 35 of those events and made 29 cuts.

Im, the 2018-2019 Rookie of the Year, was the lone South Korean to qualify for the Tour Championship for the third straight season. Only the top 30 players in the FedEx Cup points race after two playoff events are eligible for the season ender. (Yonhap)