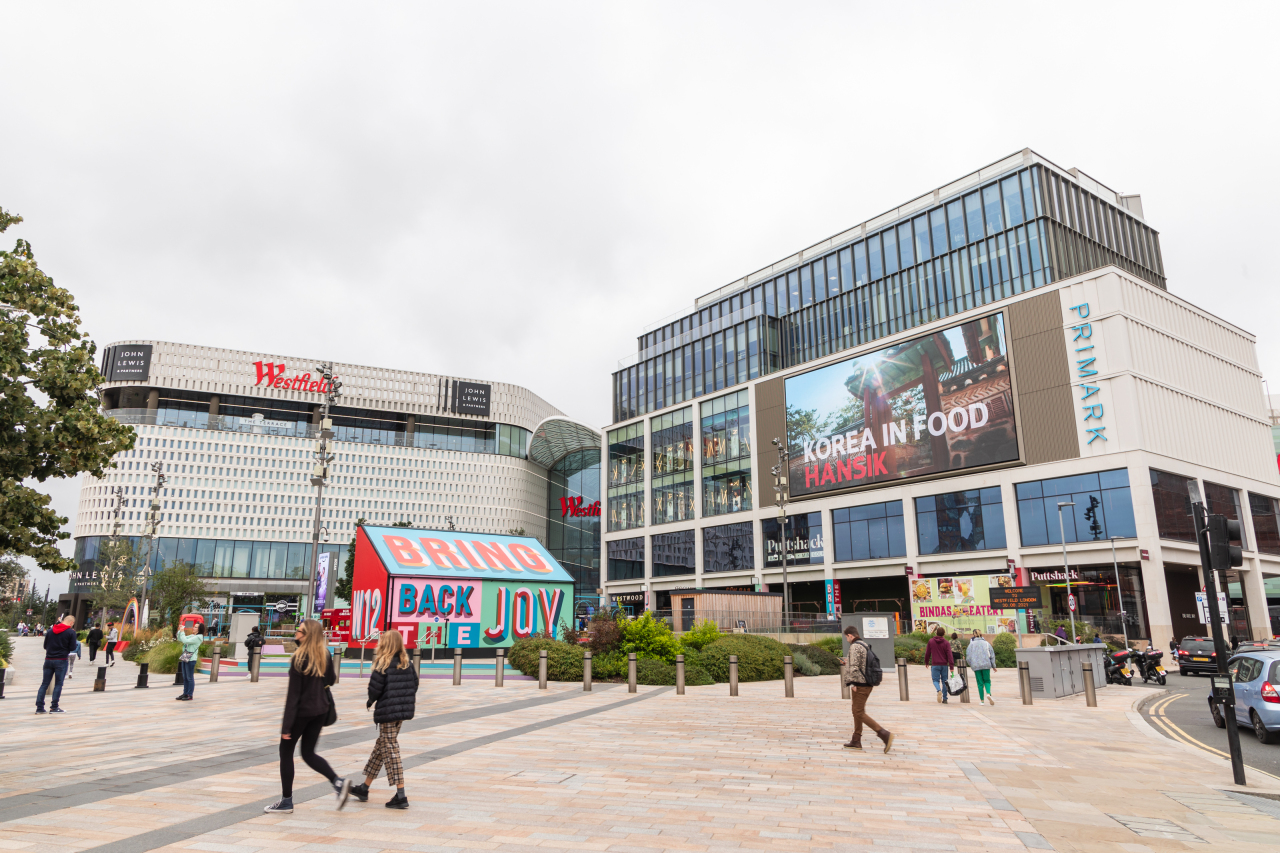 The promotional project is organized as part of the administration and foundation’s joint “Visit Korea Heritage” campaign.

The videos, co-created by Michelin-star chef Yoo Hyun-soo and Seo Kyoung-duk, a professor at Sungshin Women’s University and a prominent figure in promoting Korea abroad, shows how delectable Korean foods are by emphasizing their colors.

Widely enjoyed Korean dishes including tteokgalbi (short rib patties), samgyeopsal (pork belly meat), sinseollo (royal casserole) and fried kimchi are introduced in the videos. At the end of the video, makgeolli, a centuries-old traditional Korean rice wine is featured along with Korean foods that can be paired with the drink.

“This video was created with a focus on the Korean food menus that foreigners favor the most. It is also a good opportunity to promote that makgeolli goes well with Korean food,” chef Yoo said.

In June, the campaign’s co-organizers announced a plan to show short promotional videos about Korea’s cultural heritage in five different countries -- the US, UK, Thailand, Australia and Republic of South Africa.

“Our goal for the global promotional project is to raise awareness of Korean culture in general,” said Choi Young-chang, president of the Korea Cultural Heritage Foundation. “In preparation for the post-coronavirus era, we plan to preemptively raise interest in Korean cultural heritage and encourage tourists to visit cultural heritage sites in the future.”