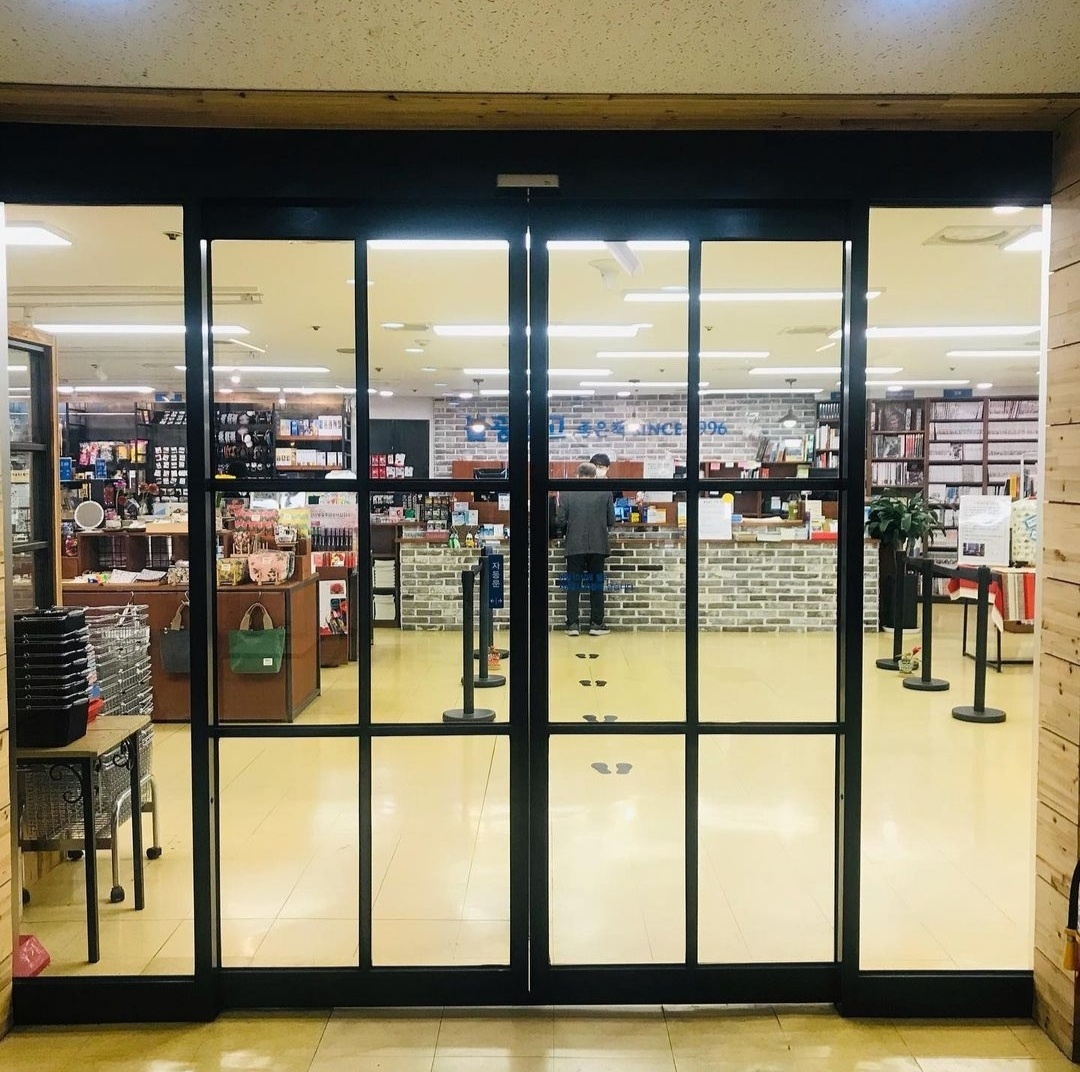 Bulgwang Bookstore (Bulgwang Bookstore’s Instagram post)
When news spread that Bulgwang Bookstore, a local bookstore located in Eunpyeong-gu, northwestern Seoul, will be closing next month due to financial struggles, local residents in the neighborhood immediately filed a petition at the local district office to seek help.

Bulgwang Bookstore, a modest bookstore which opened in 1996, is only a block away from Bulgwang Station exit no. 8.

At the time of its opening, libraries or bookstores did not exist around the area, which naturally turned the bookstore into a place where children would squeeze into the crowded bookshelves to read books.

Despite facing hardships in operating the store from time to time, the owner of the bookstore, Choi Nak-beom, 62, has kept his strict rule of letting customers to freely thumb through books without feeling obliged to make purchases.

The online petition titled, “Protect the local bookstore in Eunpyeong-gu,” posted on the Eunpyeong-gu Office website on Aug. 19, gathered 500 signatures within a single day, the minimum required votes that warrants a response from the head of the district. As of Sunday, more than 1,530 people have showed support.

“The local bookstore is a public place where local culture and identities are created,” said Bulgwang-dong Friends, a residents community group who initially wrote the petition. “The 25 years of time accumulated (in Bulgwang Bookstore) in an era when local bookstores have almost disappeared in sight means a lot.”

The community group asked the local office to come up with long-term policies to revitalize local bookstores, criticizing some local government support measures, such as cashback programs for buying books, may end up discouraging people from spending money on them. 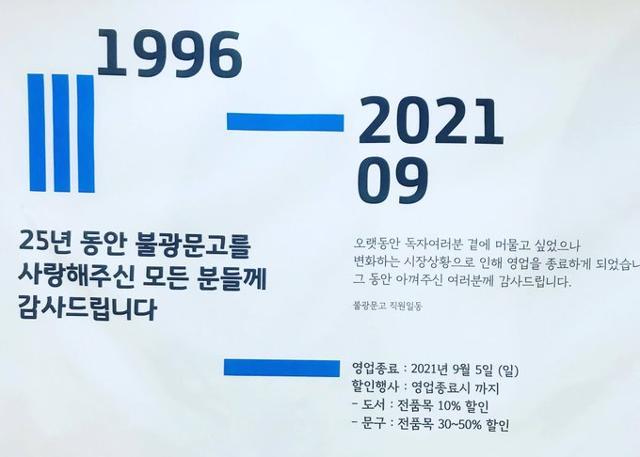 Brick-and-mortar bookstores have suffered in recent years as more people having switched to buying books online. Online book buying increased from 17.8 percent in 2011 to 30 percent in 2019, while those who bought from local bookstores plummeted from 25.4 percent to 9 percent, according to the Ministry of Culture, Sports and Tourism’s 2019 National Reading Survey. During the same period, 601 local bookstores shut down, with the numbers dropping to 1,976 from 2,577.