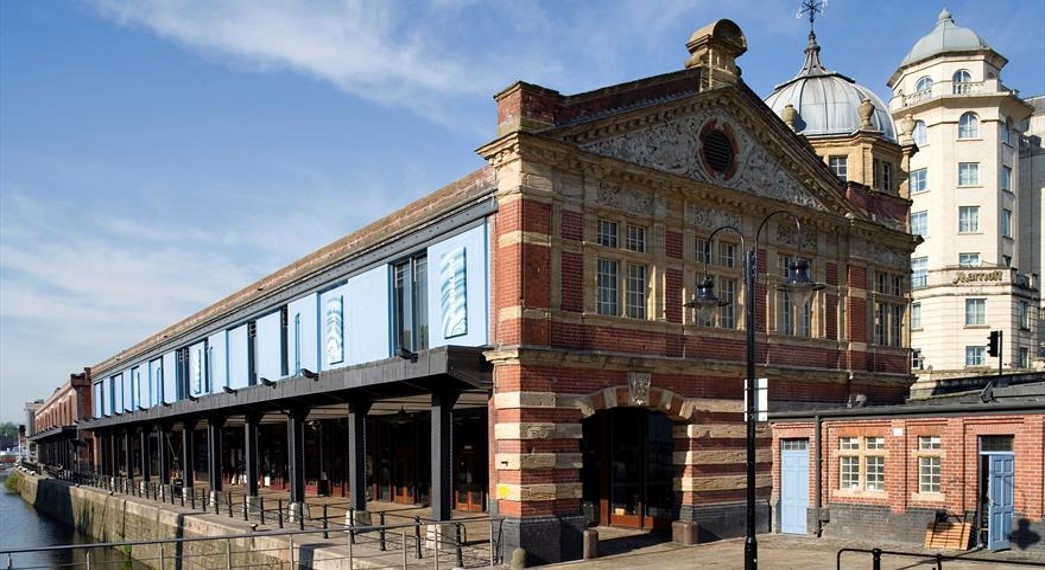 Watershed, a digital media center in Bristol, England (Courtesy of Watershed)
The British Council Korea and Korea Foundation announced on Friday the winning project on climate change after reviewing projects proposed by cross-border teams from South Korea and the UK.

The winning project, “The Greenverse,” was jointly suggested by the Art Center Nabi in Seoul, Watershed, a digital media center in the UK, and Bang and Lee, a Seoul-based artistic duo that explores various aspects of contemporary life such as effects of technology and networked societies.

Twenty-seven projects were submitted and reviewed throughout June. The winning teams must finish the project by November.

As a digital platform, “The Greenverse” will invite global audiences to share artistic ideas on climate change as the form of an environmental movement that takes place both offline and online beyond national boundaries. The ultimate aim of the project is to share collective ideas that work to stimulate actions to protect the planet, according to the British Council Korea. 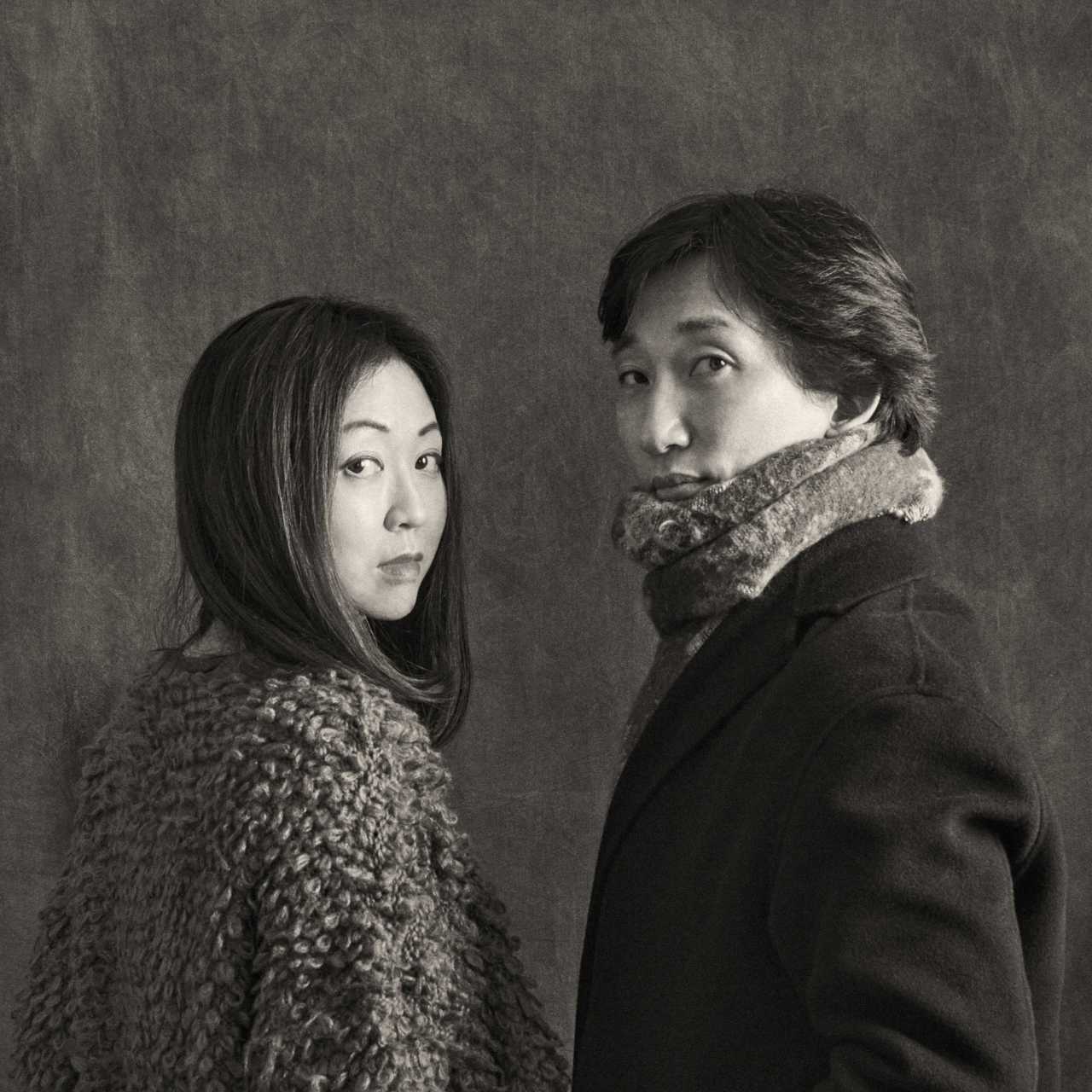 Bang and Lee, a Seoul-based artistic duo (Courtesy of the artist)
This project is part of the council’s “The Climate Connection” program, which aims to bring together experts in art, science and digital technology from the two countries to come up with creative solutions to solve climate change issues.

The cultural program was launched in the buildup to the 2021 P4G (Partnering for Green Growth and Global Goals 2030) Seoul Summit and the United Nations Climate Change Conference of the Parties, or COP26, which the UK will host in November.

The winning project, “The Greenverse” will include an online creative camp that will support young creators between 18 and 25 years old in South Korea and the UK to help them share their ideas on climate change. The Art Center Nabi and Watershed will recruit six young artists -- three each from Korea and the UK -- and bring them together with a wider group of artists, technologists and environmental scientists. The outcomes of the artists will be the foothold of the project.

As part of the project, Bang and Lee will showcase a media-based work tentatively titled “A Prelude to Noji” on Jeju Island. The work, which will focus on sustainable materials, renewable energy and local biodiversity, will connect virtual and physical spaces, suggesting collective action and participation.