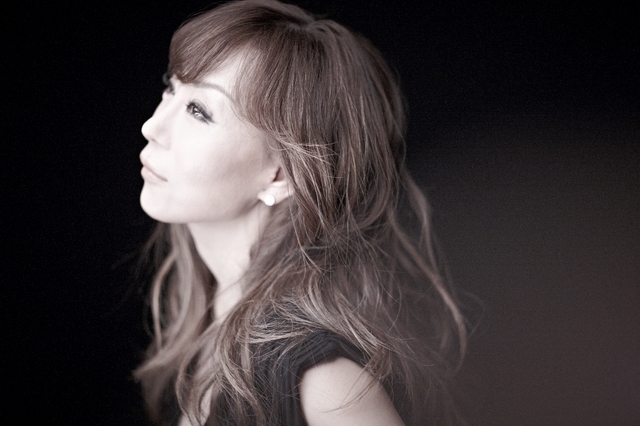 Kim Mal-sun, the mother of the celebrated soprano, had been suffering from Alzheimer’s for years, according to Jo‘s agency SMI Entertainment, which announced her passing. She was 85.

Jo mentioned in multiple interviews that it was her mother who made her become a celebrated soprano. Kim -- who had once dreamt of becoming a soprano herself -- was recognized by the Ministry of Culture, Sports and Tourism in 2003 for her dedication in raising Jo as an artist.

In 2019, Jo released the album “Mother,” dedicated to her mother. In May, she held a recital “My Mother” at the Seoul Arts Center, celebrating Parent’s Day.

Jo is currently in Rome, Italy. It was not clear whether Jo would be able to attend her mother’s funeral, according to Jo‘s agency, as she has to be tested for COVID-19 before leaving Italy.

Jo was unable to attend her father Jo Eon-ho’s funeral in 2006 as she was scheduled to go onstage at the Theatre du Chatelet in Paris, France. Jo later said it was her mother who encouraged Jo to carry on with the recital as it was Jo’s duty to keep her promise to the audiences.

Kim is survived by soprano Jo, Jo Yeong-jun, the head of SMI Entertainment, and Jo Yeong-gu.