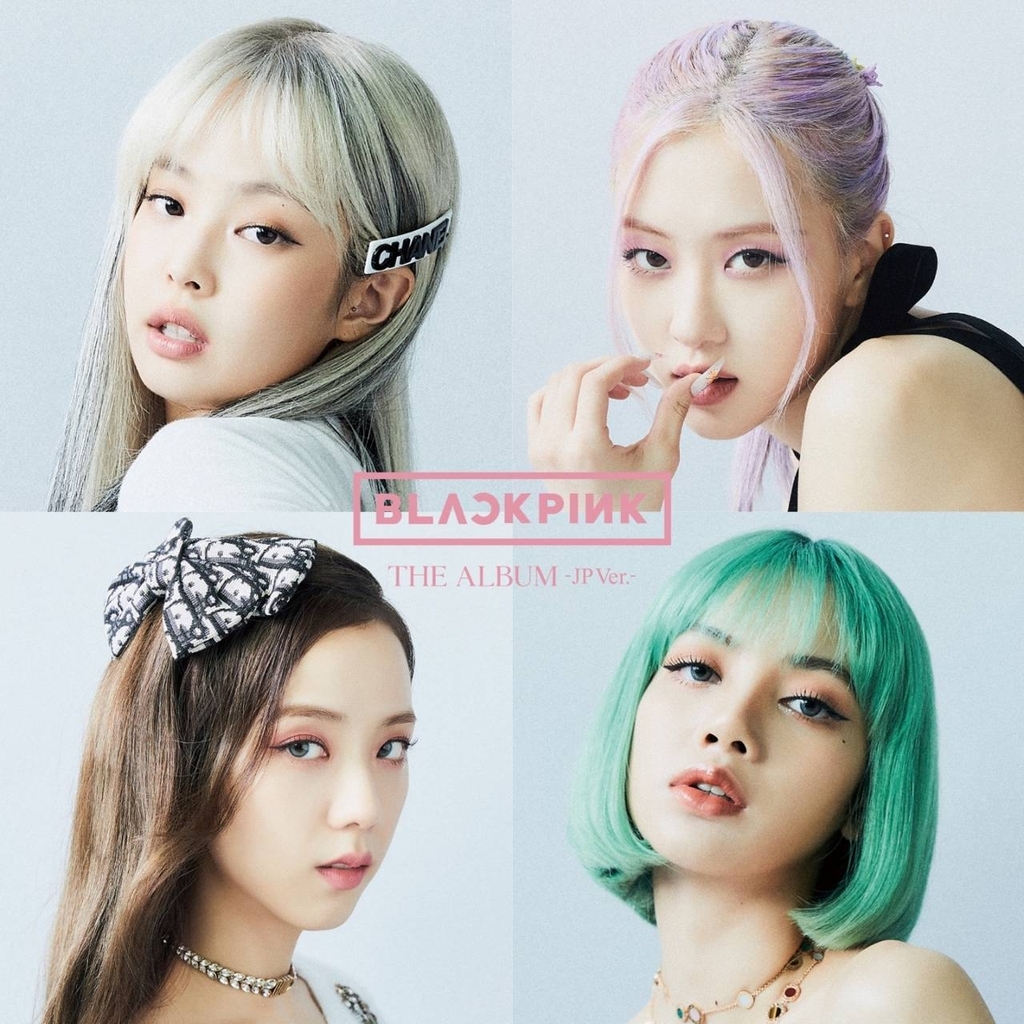 This is the Japanese version of Blackpink’s first LP that came out in October last year in Korea, which sold over 1.3 million copies and became the first million-selling album from a K-pop female group. It also ranked No. 2 on both the Billboard 200 and UK’s Official albums chart, the highest record for a K-pop female band.

Separately, “Blackpink The Movie” will be released in cinemas in over 100 countries to mark the fifth anniversary of their debut. The tickets for a special screening in Seoul on the anniversary next week, sold out in 13 minutes when they went on sale on July 29. 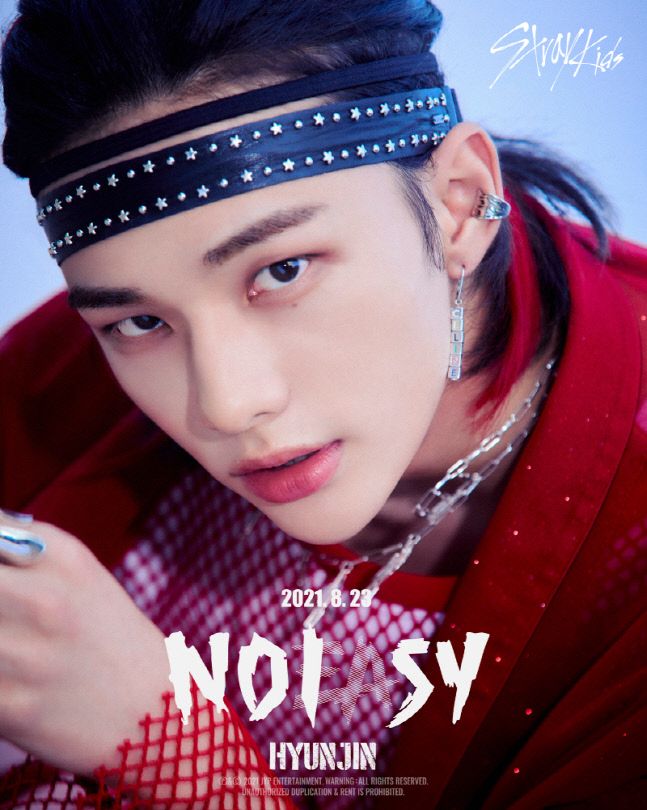 This follows a teaser trailer for “Cheese,” the intro track from the LP, that came out the previous day. The clip, which shows the bandmates enjoying the late hours to the uplifting rock sounds created by songwriting trio 3Racha, gathered over 1 million views in 12 hours.

The album will be released on Aug. 23, about 11 months since its previous album. The band is also coming out with its second single in Japan in October.

Meanwhile, leader Bang Chan will meet Ryan Reynolds in an interview in time for the actor’s new movie “Free Guy,” slated to premiere next week. Reynolds came to know the band after a tweet about the band’s performance for “Kingdom: Legendary War,” in which it paid homage to his Deadpool character. 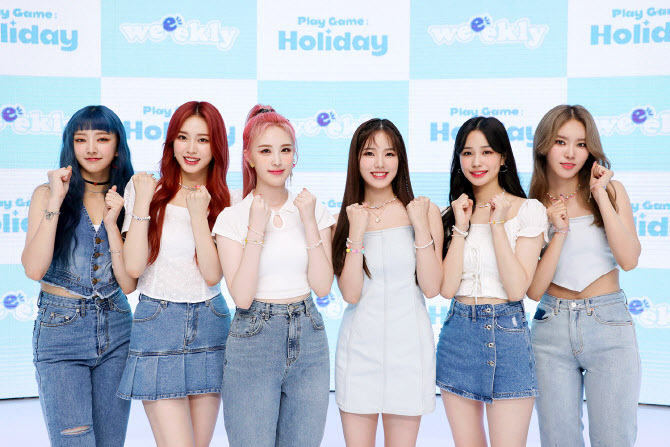 The title track “Holiday Party” is the group’s signature summer song to cheer everyone up, said Lee Soo-jin.

“This song feels special to us since we’ll be performing without any props,” she said.

The band has been using cubes, skateboards and chairs in their performances but this time it will be the bandmates’ energy and facial expressions that will light up the stage, said Park So-eun.

The five-track EP is themed around the excitement and memories of trips, and the dance pop main track comes with a catchy melody that beckons listeners to enjoy the present.

“It goes well with times like this when it is not easy to pack up and leave to go somewhere,” said Park, hoping the song will uplift spirits and bring joy to fans. 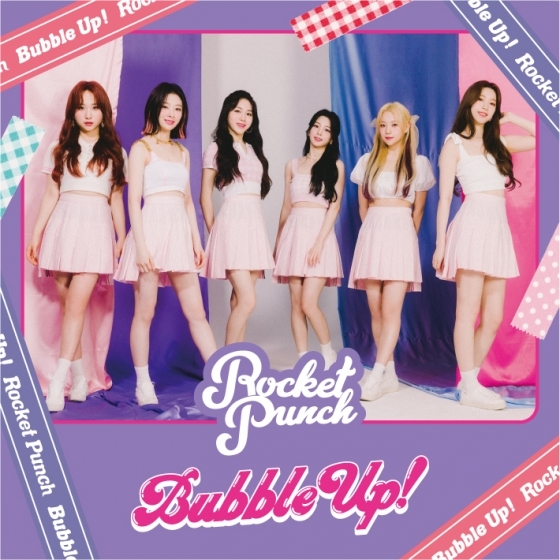 (Credit: Woollim Entertainment)
Rocket Punch is putting out its first EP in Japan, titled “Bubble Up!” on Wednesday.

It dropped the same-titled focus track, along with a music video, last month and the song was chosen as a closing theme song for “Downtown DX,” a popular variety show on Nippon TV.

“It still doesn’t feel real since we’ve been so eager for our debut in Japan,” said Yeonhee.

“I’m so happy that we’re debuting in Japan and at the same time very nervous about the pending showcase,” Yunkyoung said. The band’s goal is to be able to show everything they have prepared, she added.

“The debut showcase will likely stay in my memory forever,” said Juri, who is from Japan.

The girl group’s debut showcase will be livestreamed through AbemaTV.