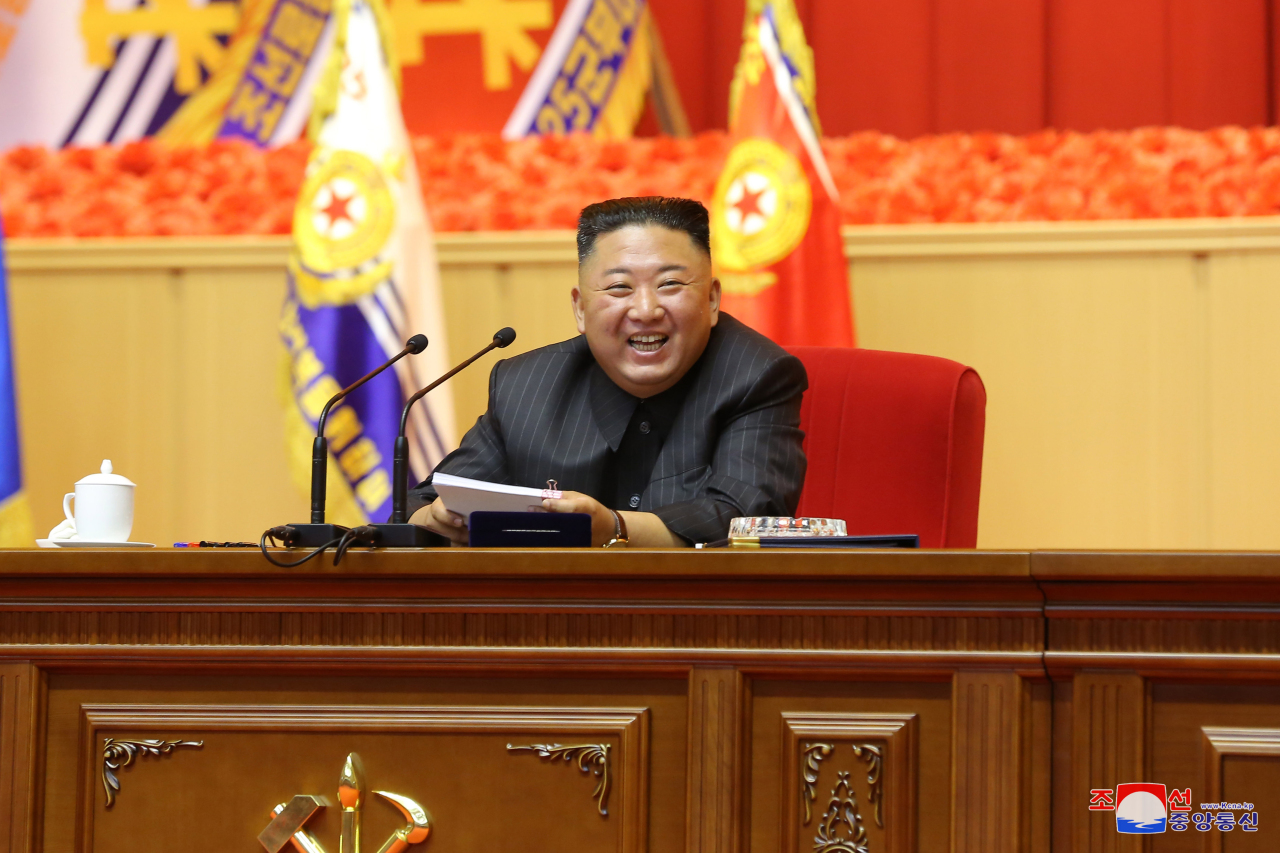 According to the presidential office, Moon told Defense Minister Suh Wook to prepare for the joint drills while looking at “factors including the pandemic.”

Moon’s comment comes just a day after the country’s spy agency told lawmakers that North Korea could stage military provocation in response to the drills. Less than a week ago, the North Korean leader’s sister, Kim Yo-jong, warned South Korea against the drills in a statement.

On Tuesday, the National Intelligence Service said Pyongyang could test a submarine-launched ballistic missile, but is also willing to reveal a corresponding measure if Seoul and Washington were to suspend them, according to lawmakers who sit on the parliamentary intelligence committee.

The North, which calls the drills rehearsals of an invasion, warned the South against them on Sunday, a week after the two Koreas reopened communications lines in more than a year. The South is eager to engage in dialogue with the North to build on the legacies of the 2018 inter-Korean summits.

Moon’s ruling Democratic Party is also taking a cautious approach to the drills, with lawmakers openly backing adjustments this year, though the Defense Ministry alluded to running them as scheduled.

“The drills are important but we need to be flexible about them. We should pick up the fresh momentum for diplomacy with North Korea to work for denuclearization,” Rep. Kim Byung-kee of the ruling Democratic Party said, citing Park Jie-won, the NIS director.

A behind-the-scenes discussion involving the hotlines and drills is believed to have taken place between the two Koreas, with the spy agency saying President Moon Jae-in and North Korean leader Kim Jong-un had exchanged letters since April to mend their strained ties.

Park said Kim Jong-un reached out to reconnect the hotlines, though the Unification Ministry, which handles inter-Korean affairs, said the two neighbors made the decision together.

Meanwhile the US Department of Defense said the South has not asked the US to reconsider this year’s drills.

“You’re asking me if the South Koreans were to ask us to stop training -- that hasn’t happened,” spokesperson John F. Kirby said in a press briefing.

Kirby echoed similar sentiments shared by the Defense Ministry here, saying, “Everything we do from a military perspective is done in close coordination with our South Korean allies. We’re together as we make these decisions.”

The drills, mainly held in spring and summer to bolster the allies’ defense readiness, are computer-based war games rather than all-out field exercises. They have been suspended since 2019 after former US President Donald Trump halted them to save costs and facilitate North Korea’s denuclearization.

Seoul and Washington are expected to follow through on the August exercises, with their key military commanders having already convened a meeting in preparation, Seoul officials familiar with the matter said.

“Commanders came together including our chairman of the Joint Chiefs of Staff and US military chief Gen. Paul LaCamera,” a source with knowledge of the matter said, referring to the South Korean military chief. The drills will run from Aug. 16 to 26, after a four-day pre-training session the previous week, the source added.

Experts have said South Korea should not halt the drills because they aim to check on readiness and that North Korea is not seeking to ramp up peace efforts like Seoul.

“The exercises are primarily intended to train the staff on their roles should North Korea ever invade South Korea and to verify that the plans for defending South Korea are coherent and appear feasible,” said Bruce Bennett, a senior defense analyst at the US-based policy think tank Rand Corp.

The North, which regularly holds offensive exercises and threatens to invade the South, makes the Seoul-Washington drills necessary, Bennett said, noting Pyongyang has not offered to suspend its training.

“The Kim family regime’s political warfare strategy relies heavily on its blackmail diplomacy -- the use of increased tension, threats and provocations to gain political and economic concessions,” said David Maxwell, a senior fellow at the Foundation for Defense of Democracies in Washington.

“It conducts provocations for specific objectives. It does not represent a policy failure on our part,” he said, noting South Korea and the US should not be held responsible for the pattern of North Korean tactics.