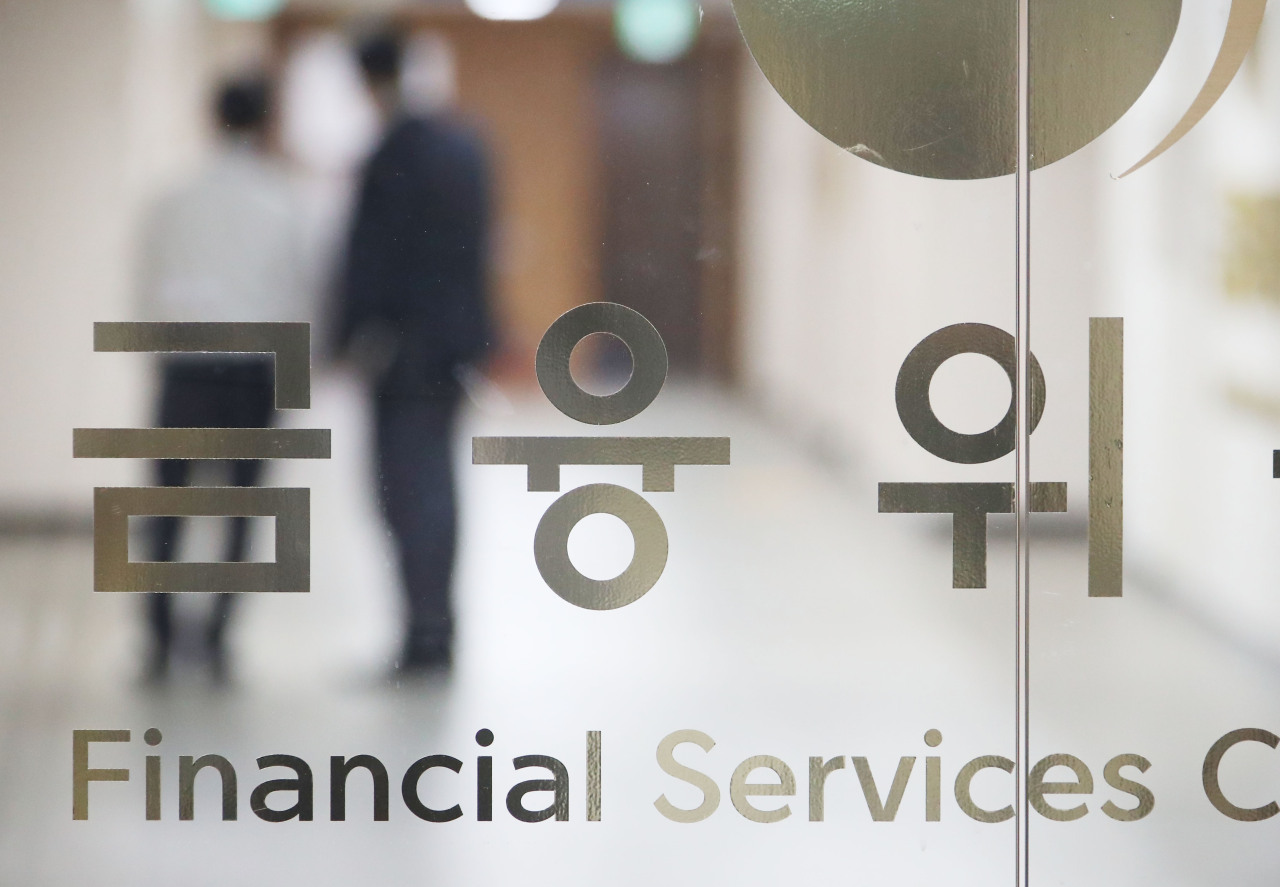 Financial Services Commission headquarters located within the central government complex in Seoul (Yonhap)
South Korea has recouped 69.7 percent of the public funds it spent to bail out troubled financial firms since the 1997-1998 Asian financial crisis, the financial regulator said Monday.

The country retrieved 327.9 billion won ($284.3 million) in the second quarter out of the 168.7 trillion won in state funds spent to save firms from bankruptcy, according to the Financial Services Commission (FSC).

The recovery rate was up from 69.5 percent recorded at the end of March, it added.

The government recouped 149.3 billion won in the April-June period as it unloaded its 2 percent stake in Woori Financial Holdings Co. via block sale, in April. The remainder was the government taking dividends from its holdings in public firms.

The government poured a total of 12.8 trillion won into Woori Finance, which was renamed Woori Financial in early 2019, to keep it afloat in the aftermath of the Asian financial turmoil. The country plans to complete the sale of its remaining 17.25 percent stake in Woori Financial by 2022. (Yonhap)