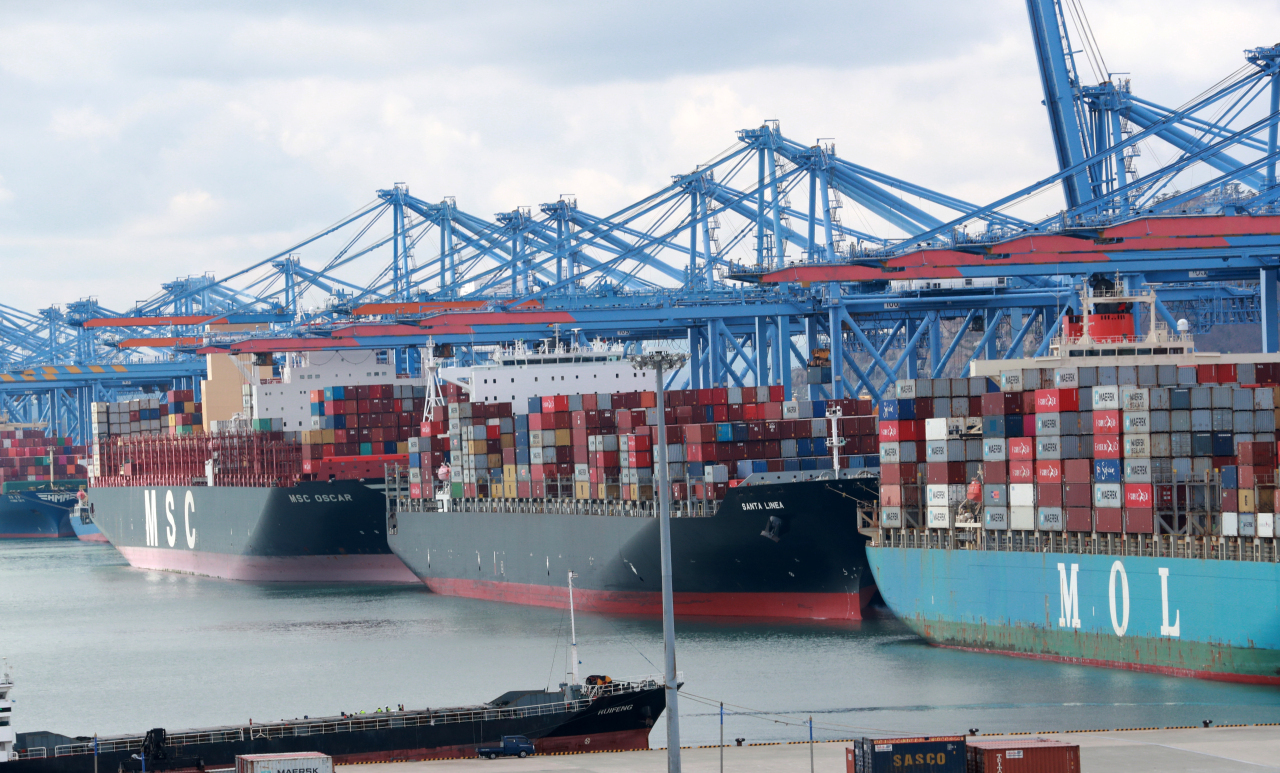 The business sentiment index (BSI) for local manufacturers came to 92 for August, down from 99 for July, according to the data from the Bank of Korea (BOK).

The index measures manufacturers' outlook on business conditions in the following month. A reading below 100 means pessimists outnumber optimists.

The nation's daily new infections have exceeded 1,000 for about three consecutive weeks, with the highly contagious delta variant becoming a dominant strain of COVID-19.

The delta variant is behind a recent spike in the nation's COVID-19 infections in Seoul and its neighboring areas, while showing signs of spreading much faster outside the greater Seoul area.

The BSI for conglomerates came to 103 for August, down from 106 for July, while that of smaller companies reached 79, up from 91.

Meanwhile, the BSI of non-manufacturing businesses came to 78 for August, down from 82 for this month, the BOK said. (Yonhap)