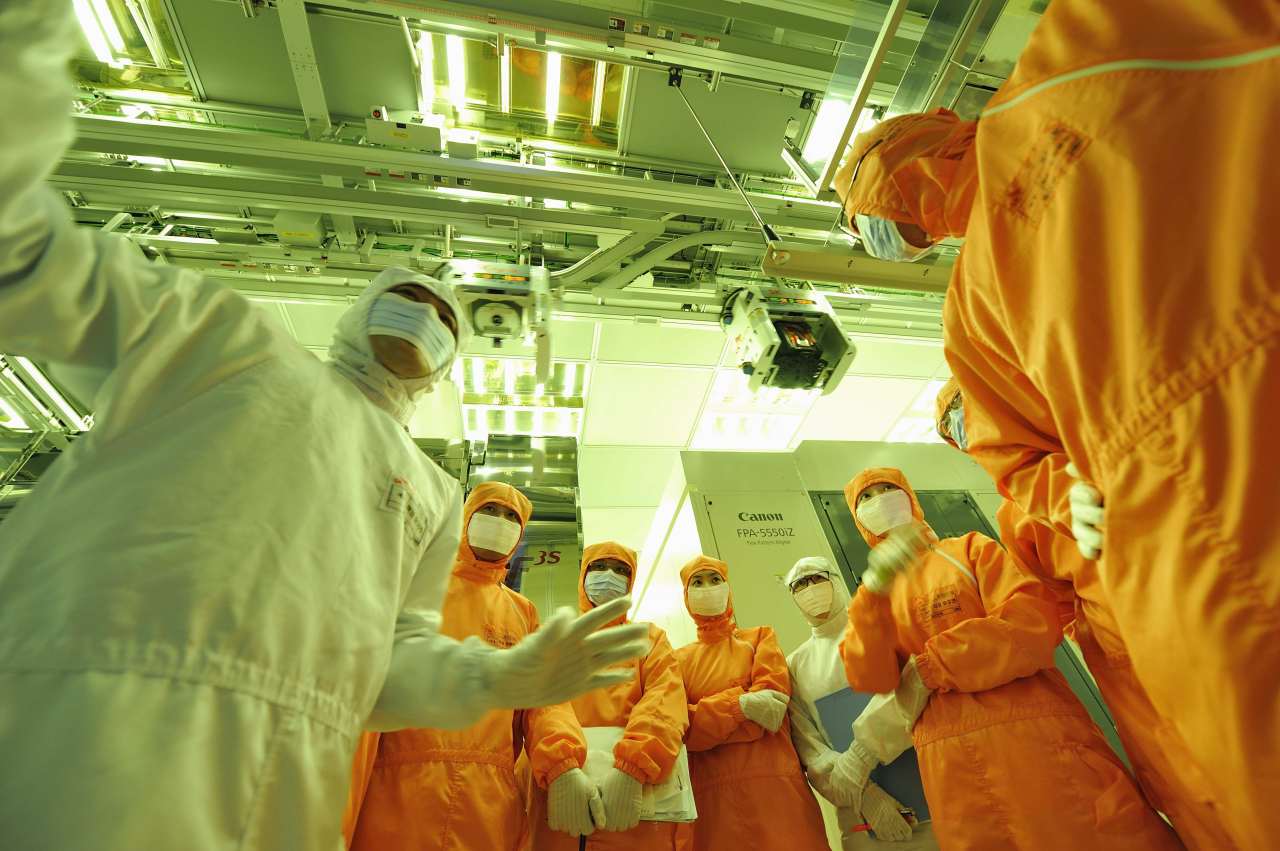 According to the chipmaker’s earnings announcement Tuesday, the company recorded 10.3 trillion won in sales in the April-June period, up 20 percent from the same period last year, owing to the improved conditions in the memory market since early this year.

The chipmaker last breached the 10 trillion-won mark in the third quarter of 2018 when the global semiconductor market was enjoying a super cycle.

Due to the increased sales, SK hynix earned 2.69 trillion won in operating profit in the second quarter, a 103 percent leap from a year earlier.

Memory demand for PCs, graphics, and consumers surged rapidly, while that for servers recovered during the three-month period. Also the increased sales of the second and third generations of 10-nanomter DRAMs and 128-layer NAND Flash products helped the company improve its price competitiveness, leading to the better Q2 performance overall, the firm explained.

“The memory market would remain favorable in the second half of 2021, helped by seasonal demand,” an SK hynix executive said during an earnings call. “The company anticipates demand for NAND flash products to grow amid increasing adoption of high capacity storage in mobile devices, as well as for enterprise solid state drives.”

Regarding concerns about reaching a possible peak in DRAM demand, the chipmaker acknowledged some products would see a slowing demand, but said the overall growth trend would continue.

For DRAM, SK hynix plans to increase the sales of its high-capacity server DRAMs larger than 64 gigabytes in the second half. Additionally, the chipmaker said it will begin supplying its latest 1anm DRAMs, which are mass-produced via extreme ultraviolet lithography equipment. It is also scheduled to start mass production of its DDR5 DRAM within the second half of this year.

For NAND flash, SK hynix aims to turn around in the third quarter by expanding the sales of 128-layer based mobile solution products and enterprise solid-state drives, it said. The chipmaker also plans to mass-produce 176-layer NAND flash memory later this year.