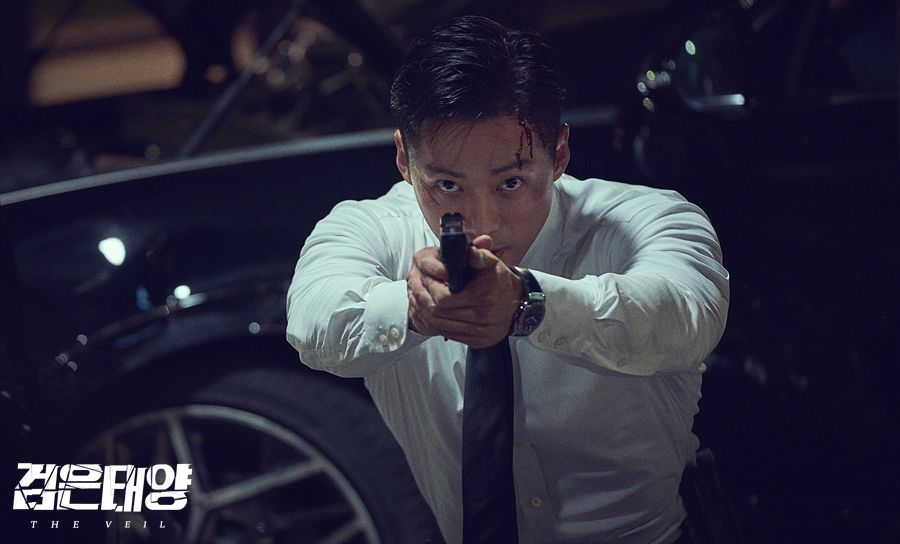 Namkoong Min plays NIS agent Han Ji-hyuk in “The Veil” (MBC)
Celebrating its 60th anniversary, local broadcaster MBC is launching a Friday-Saturday drama season for the first time with “The Veil,” the company announced in a press release Thursday.

The drama, made by MBC with streaming platform Wavve as a co-investor, is a spy action series set to start airing in September.

The new Friday-Saturday drama scheduling will offer more contents to viewers, according to MBC.

MBC's analysis of viewer consumption of content on television and streaming platforms showed demand for dramas to be heavily focused around the weekend, according to Yoo Kun-wook, chief director of content strategy at MBC.

“That is the reason why our company decided to schedule the new drama on Friday and Saturday at 10 p.m., followed by MBC’s hit Friday-Saturday variety shows ‘I Live Alone’ and ‘Omniscient,’ respectively," Yoo said in a press release.

MBC’s first Friday-Saturday drama revolves around a National Intelligence Service agent and his search for a traitor responsible for making his life miserable. Namkoong Min plays the role of the NIS agent Han Ji-hyuk. Actors Park Ha-seon and Kim Ji-eun will co-star the upcoming drama. 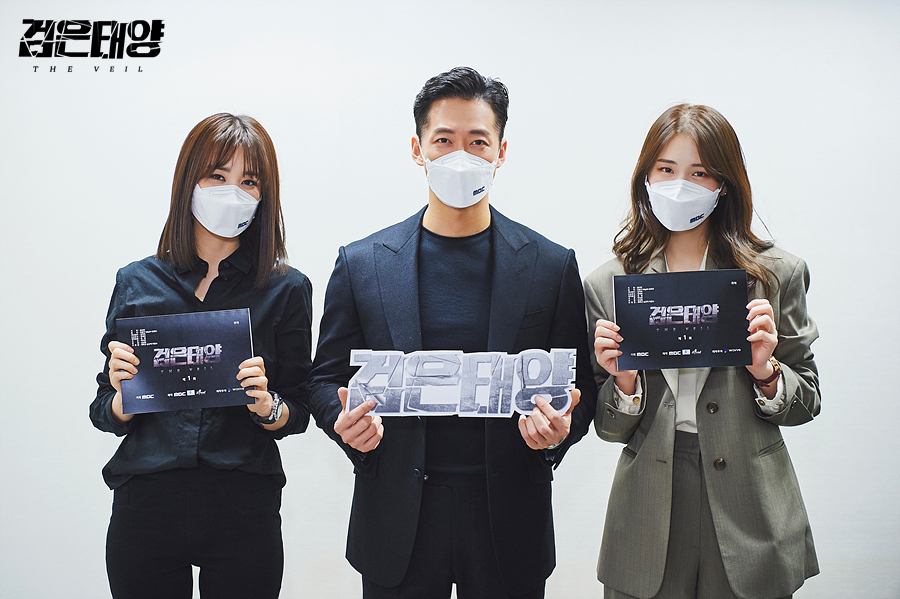 (From left) Actors Park Ha-seon, Namkoong Min and Kim Ji-eun pose for a photo after a table read in June. (MBC)
Actor Namkoong is returning to MBC drama in eight years after the historical drama “Hur Jun, the Original Story.”

“The Veil” begins airing after MBC’s current Wednesday-Thursday drama “On the Verge of Insanity” comes to an end sometime in September.