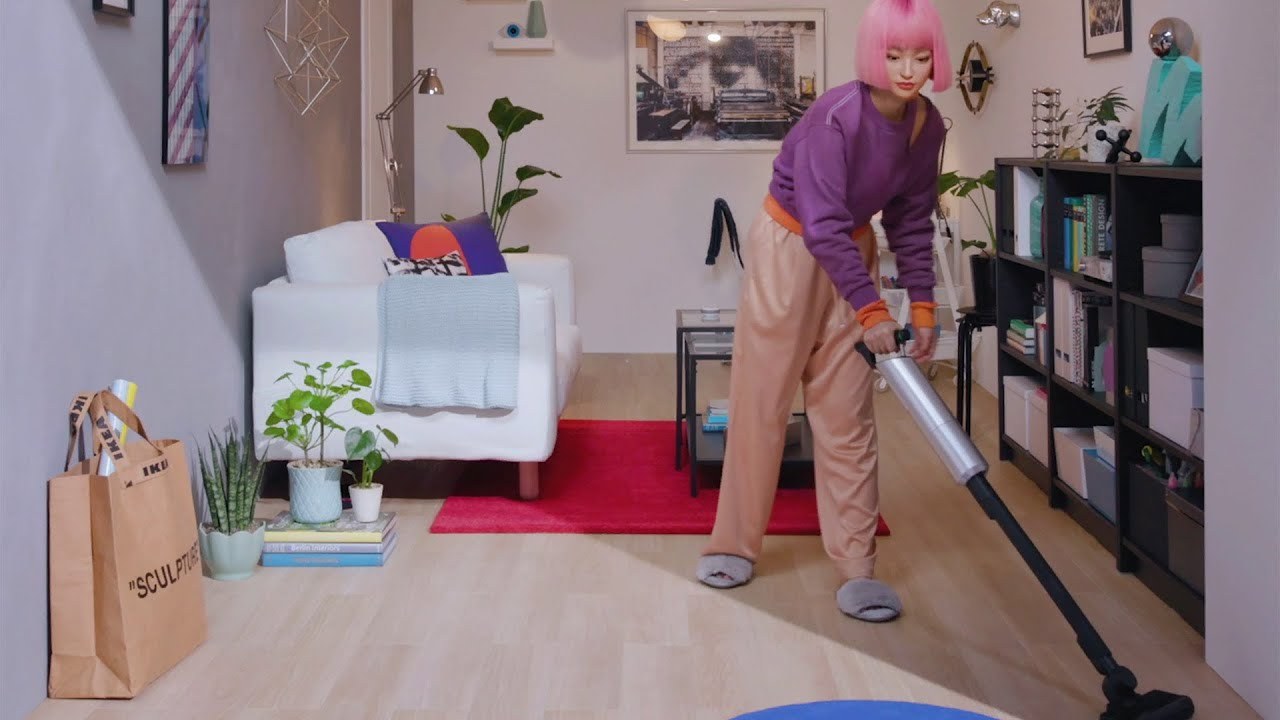 A captured image of virtual influencer Imma in a showroom installed at Ikea’s store in Harajuku district, Tokyo. (WKtokyo’s YouTube channel)
Not content with stopping at fast-food tills, toll booths and bank tellers, tech is coming for influencers’ jobs, too.

A new wave of artificial intelligence-created digital characters has leapt across the uncanny valley -- the chasm in appeal for renderings that are unsettlingly, but not convincingly lifelike -- and risen to the fore of the marketing world, in some cases clinching deals worth millions of dollars.

Korean companies have developed their own virtual influencers, but they are still finding their feet.

For these virtual influencers, their main playground is social media. On Instagram, YouTube or other popular platforms, they build personal narratives and identities, plus massive followings, by documenting their “lives,” like going to restaurants, coffee shops, art galleries and tourist spots. 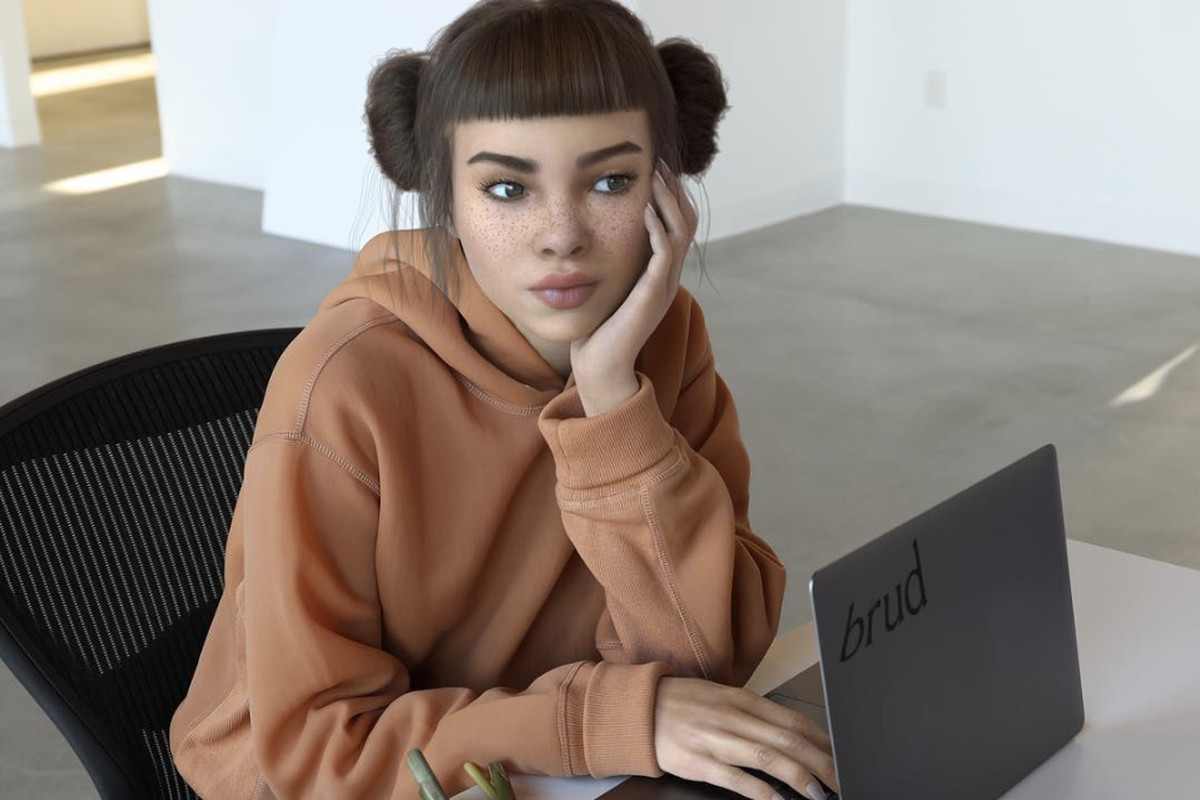 Miquela Sousa, aka Lil Miquela, is one of the most successful virtual influencers right now.

A computer-generated avatar, she has done promotions for Calvin Klein, Prada and other fashion brands. UK-based online marketplace OnBuy estimates her earnings in 2020 at over $11 million.

Rae, hailing from Singapore, is another such star rendered through computer-generated images and powered by artificial intelligence. She has also collaborated with popular cult label SBTG and carmaker Audi for the company’s online premiere of the new A3.

Rae recently grabbed headlines for her plan to put three nonfungible tokens of her artwork up for sale on Mintable, an NFT marketplace. NFTs transform digital works of art and other collectibles into unique, irreplaceable assets that are easy to trade on the blockchain.

South Korea, too, has some promising virtual stars.

Rozy was first unveiled by media agency Sidus Studio X in February this year and was later selected as the main character of Shinhan Life’s commercial, which has attracted more than 1.5 million views on YouTube.

The AI star now has more than 30,000 followers on Instagram. Followers leave comments on her posts of her visits to popular places and Rozy replies them with emojis.

After garnering positive reception from the public, the local insurer said it would extend its partnership with Rozy till the first half of next year. 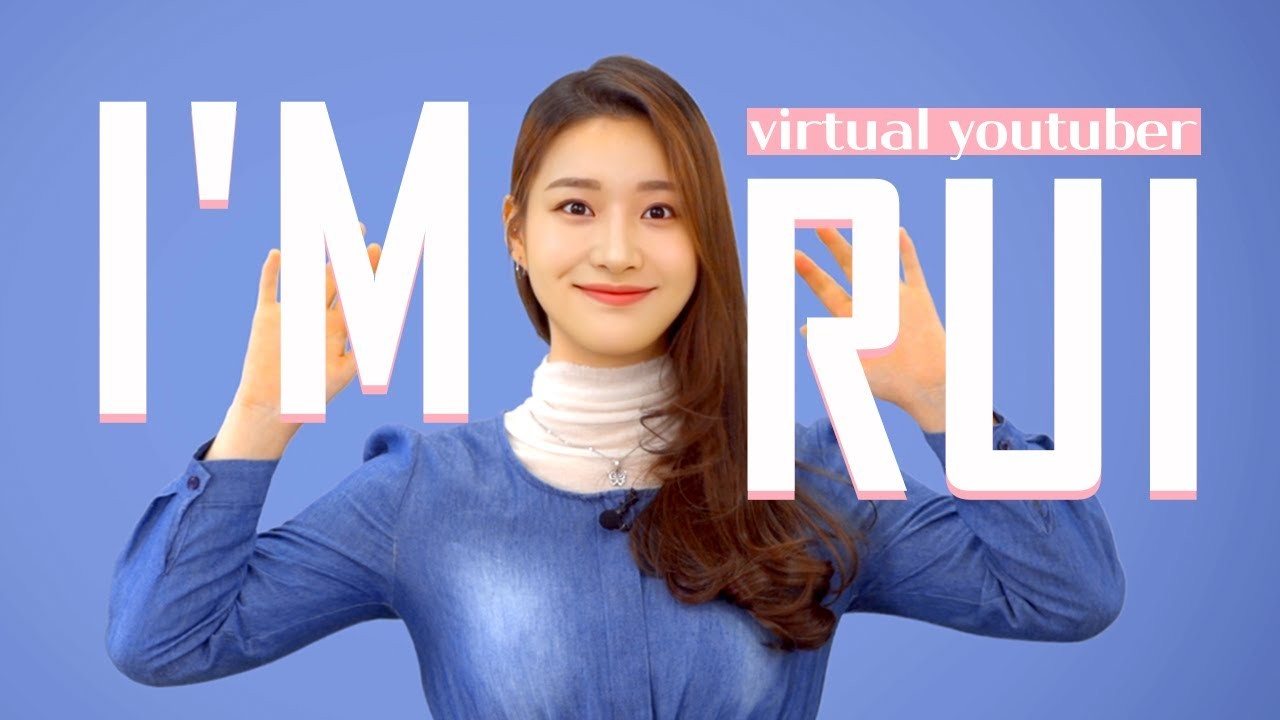 A captured image from Rui’s YouTube channel RuiCovery (Rui’s official YouTube channel)
Rui is another virtual human character developed by local company dob studio, but she’s a little different from other virtual influencers. Everything except her face is based on an actual human being. Her face is digitally rendered using deepfake technology.

Rui, who is most active on YouTube, uploads numerous videos on her account named RuiCovery, featuring her daily activities and her singing, including her cover of BTS’ hit “Dynamite.”

The studio plans to launch a commercial service that would allow individuals to use their own digitally rendered faces in videos they create. The company said it aims to launch the service by July next year.

It was developed by Samsung Technology and Advanced Research Lab, based in the US, under the leadership of the research laboratory’s then leader Pranav Mistry, who was the youngest executive at Samsung. 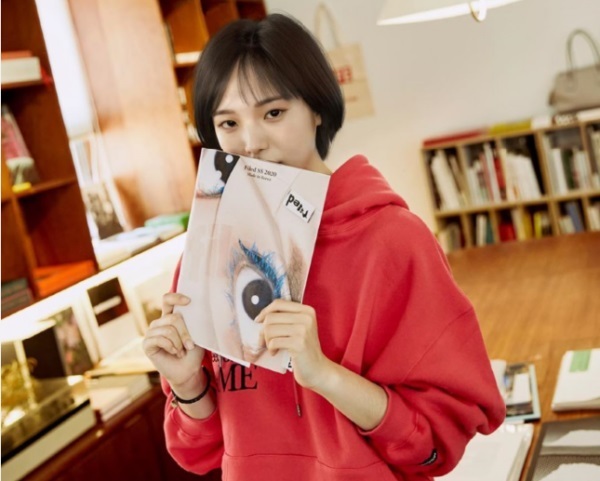 Kim Taek-jin, the founder and CEO of NCSoft, a game firm that has invested heavily in artificial intelligence technology recently, predicted in October that in the future, “digital actors” will lead films, dramas and idol groups.

“The next challenges will be to develop technologies that would make a virtual human provide more realistic and human-like experience,” he said. 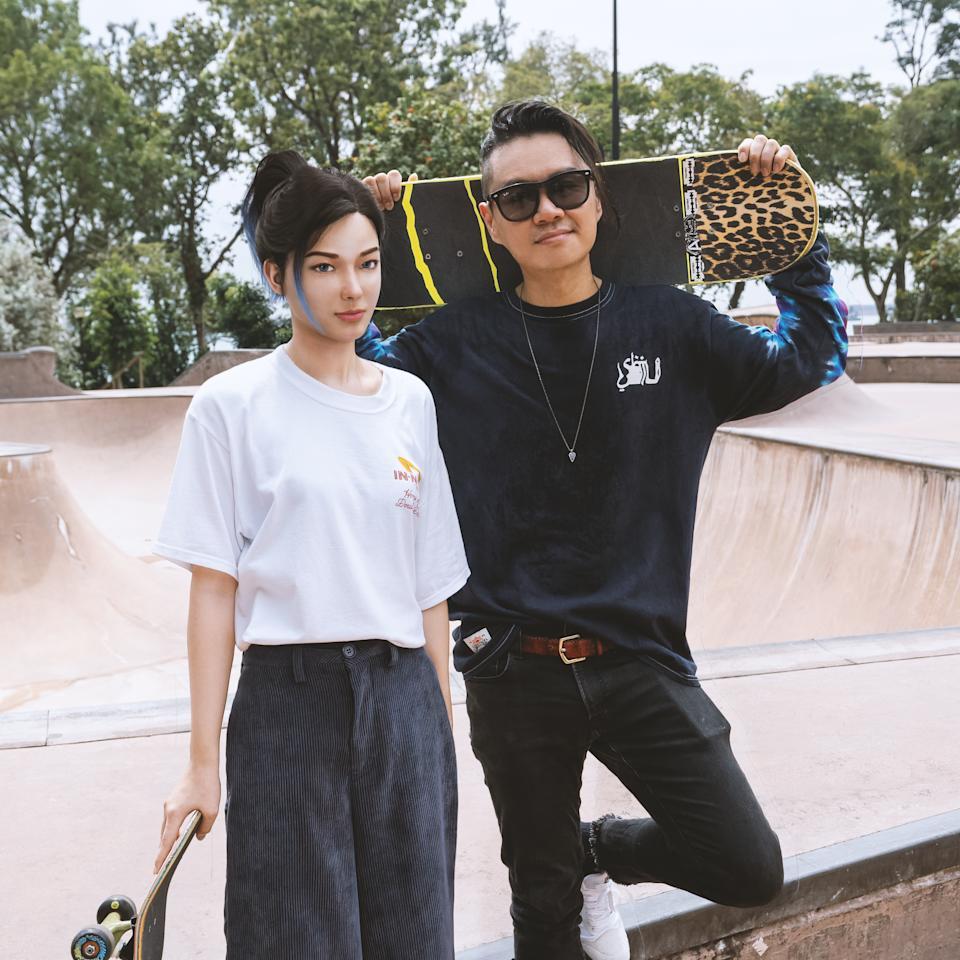 According to Business Insider Intelligence’s report, brands are expected to spend around $15 billion annually on influencer marketing by 2022, and an increasing amount of that is expected to be spent on virtual celebrities.

Although there are successful marketing cases using virtual influencers, it is still uncertain how soon we will see them outside commercials and influencer marketing.

Since Neon’s unveiling, Samsung Electronics has not provided any updates on its real-world applications, other than the announcement that it plans to develop commercial services using the platform under its partnerships with local companies, including CJ OliveNetworks.

LG Electronics also has not disclosed plans for Reah’s future activities. Reah has not yet been involved in any business projects yet since the CES 2021.

In March, Reah also abruptly stopped posting on her Instagram account, which has over 12,000 followers. She has so far uploaded numerous photos showing her interest in modeling and singing.

Asked about Reah’s hiatus, LG Electronics said it has not decided how the company will use Reah, adding that they are open to all possibilities.

“Launching a service that uses virtual human characters that can interact with users in real time could require combining a wide range of advanced technologies, including 3D modeling, speech recognition and machine learning,” said an artificial intelligence developer. “Depending on the level of the human AI interaction and what role a company wants to grant to a virtual persona, it can become very difficult to make.”