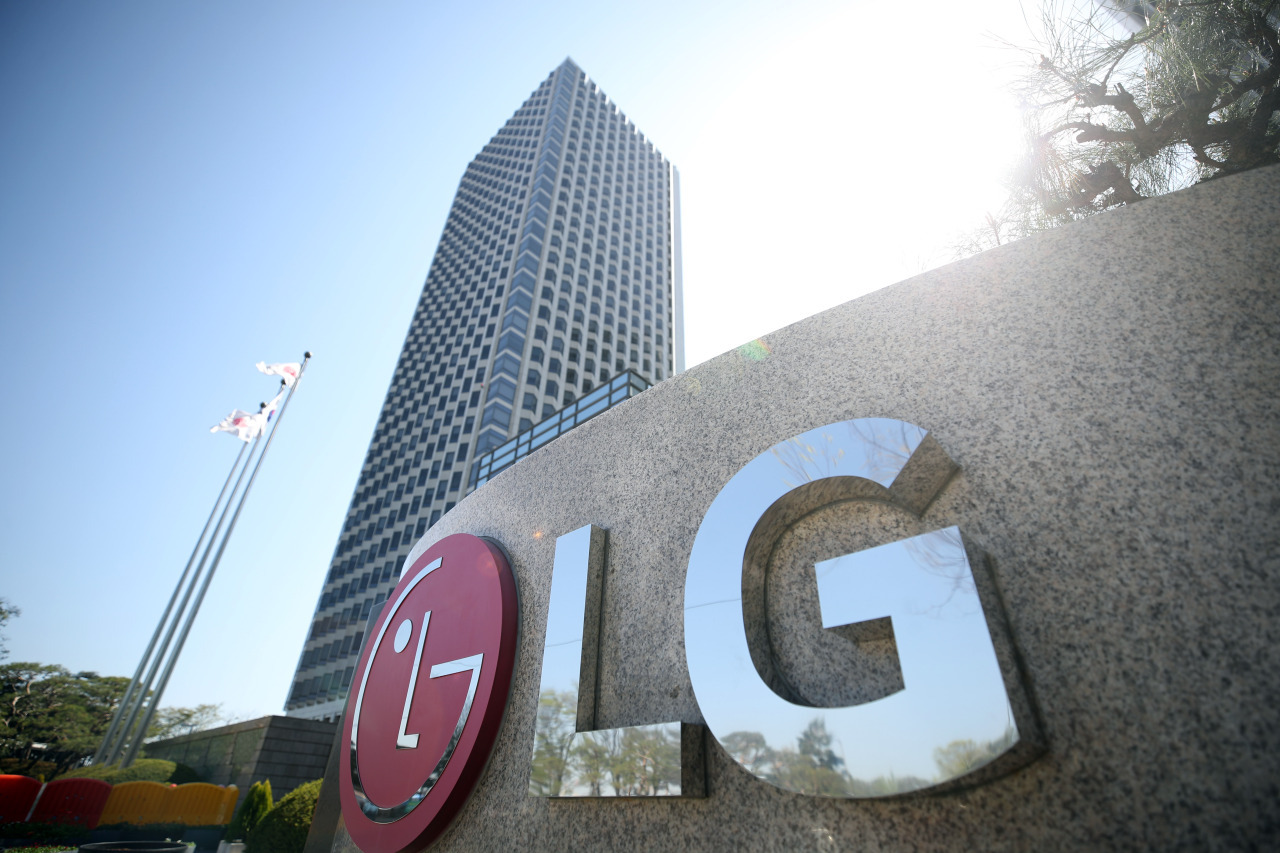 An office building of LG Electronics in Seoul. (Yonhap)
LG Electronics said Wednesday its operating profit in the second quarter is estimated at 1.11 trillion won ($979.4 million), up 65.5 percent on-year.

In a regulatory filing, the firm said its sales during the April-June period is likely to have reached 17.11 trillion won, an increase by 48.4 percent from a year earlier.

The 1.11 trillion-won operation income was the best Q2 performance that the company achieved in 12 years.

The 17.11 trillion-won revenue would also be a record Q2 result. The previous second-quarter sales record was at 15.6 trillion won in 2019.

Compared with the first quarter, when the company posted its largest-ever quarterly earnings, LG’s second-quarter sales and operating profit estimates were down 3.9 percent and 37 percent, respectively.

LG did not provide a breakdown of estimated earnings by business division.

Analysts said that the LG Electronics’ earnings were lower than what the market had expected and that they appear to have been largely backed by robust sales of home appliances and TV products.

The market expected its home appliance unit’s operating profit to be somewhere between 750 billion and 780 billion won, with 6 trillion won in sales.

LG’s Home Entertainment unit’s operating profit is estimated at between 250 billion and 300 billion won, with around 4 trillion won in sales.

Industry watchers said LG Electronics will likely continue with its solid performance in the second half of this year, as the company has decided to scrap the money-losing mobile business.

As announced previously, the results of LG’s mobile communications unit will be reported under discontinued operations on the company’s second-quarter income statement following the company’s decision to exit the smartphone business by July.